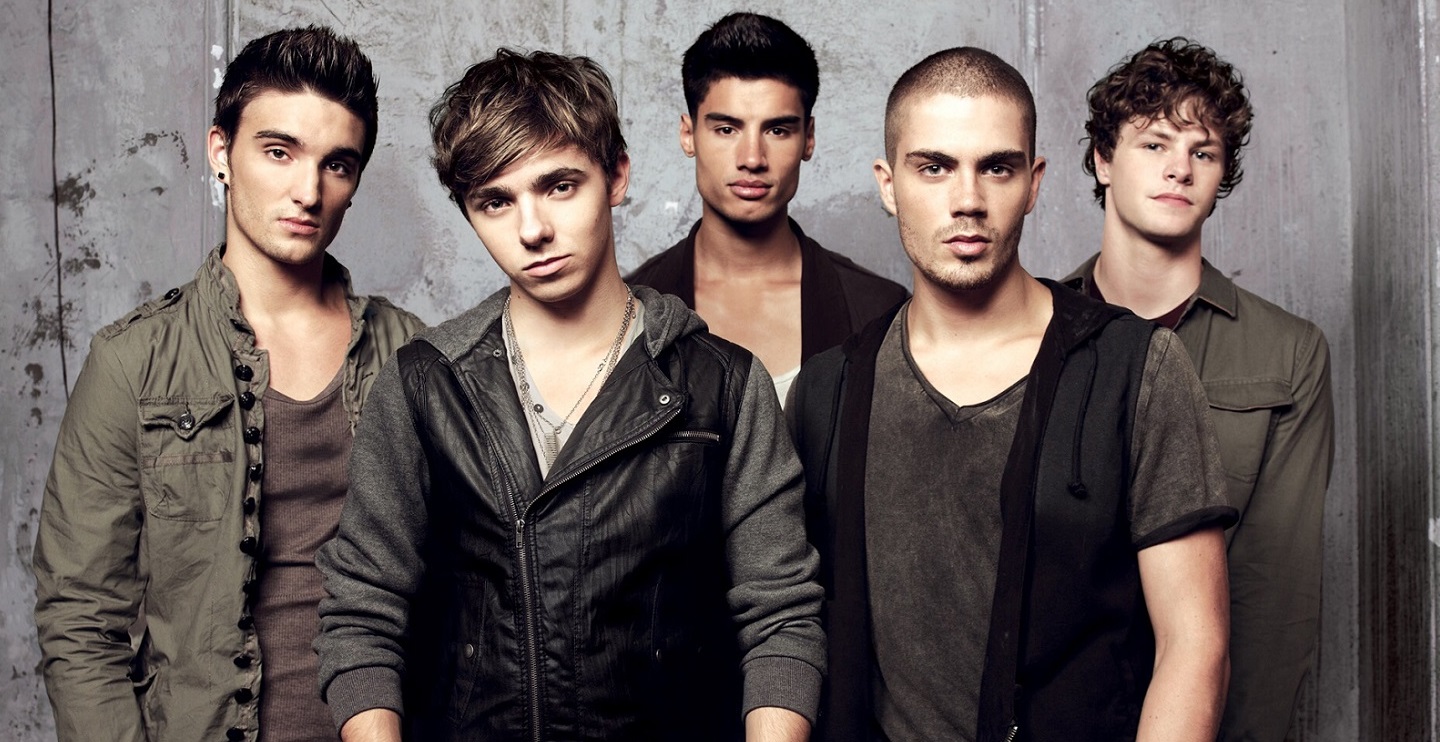 Fans of popular UK boyband The Wanted are in hysterics today, as the group dropped their first single in 7 years called ‘Rule The World’. The new single was written by band member Max with Ari Leff (aka. Lauv) and Michael Pollock, and is a dance hit that’ll be sure to make it’s way to the charts. The Wanted recently announced their reunion after a seven year hiatus and will be releasing a greatest hits album called Most Wanted – The Greatest Hits, and they’ll embark on a special 12-date arena tour across the UK in March 2022.

Tom, Max, Siva, Nathan and Jay recently delighted fans by performing together at Tom’s charity concert for Stand Up To Cancer at the Royal Albert Hall. The show was a massive success.

“We have been talking off and on for a few years now about getting back together to do something for the anniversary but have all been working on other projects at different times so it didn’t happen. This is all about having fun with our mates, no pressure, just FUN” said Jay of the band.

Dear Mom: Here’s Why You Should Have Let Me Read the Baby-Sitters Club Books
The Main Categories of Magic Systems
Trailer: ‘This Is Us’ The Emotion Filled Final Season
Nilüfer Yanya Announces 2022 Tour Dates
9-1-1 Season 5 Episode 9 Review: Past Is Prologue