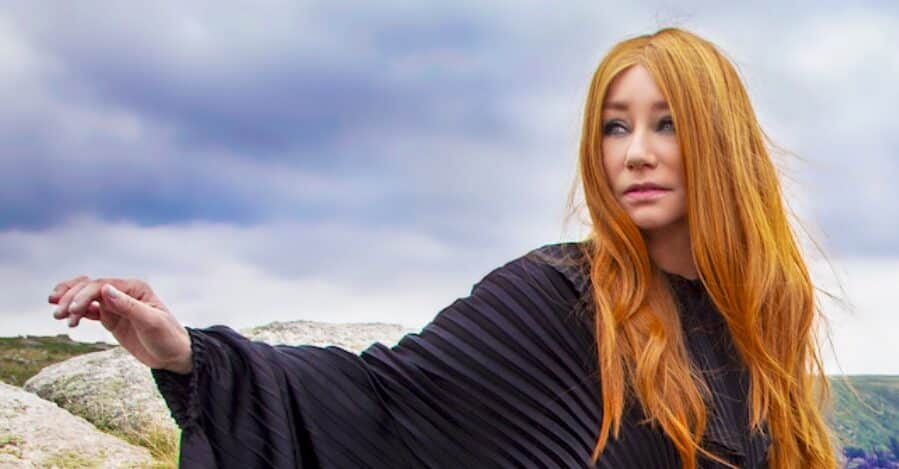 Tori Amos has released a new track, ‘Spies’, which is set to appear on her upcoming album Ocean to Ocean. The song is inspired by Amos’ home in Cornwall, England, where “bats and other creepy-crawlies terrorize” her daughter Tash. Give it a listen below.

Ocean to Ocean is out October 29 and includes the previously released single ‘Speaking With Trees’. “This is a record about your losses, and how you cope with them,” Amos said in a statement about the record. “Thankfully when you’ve lived long enough, you can recognize you’re not feeling like the mom you want to be, the wife you want to be, the artist you want to be. I realized that to shift this, you have to write from the place where you are. I was in my own private hell, so I told myself, then that’s where you write from – you’ve done it before…”