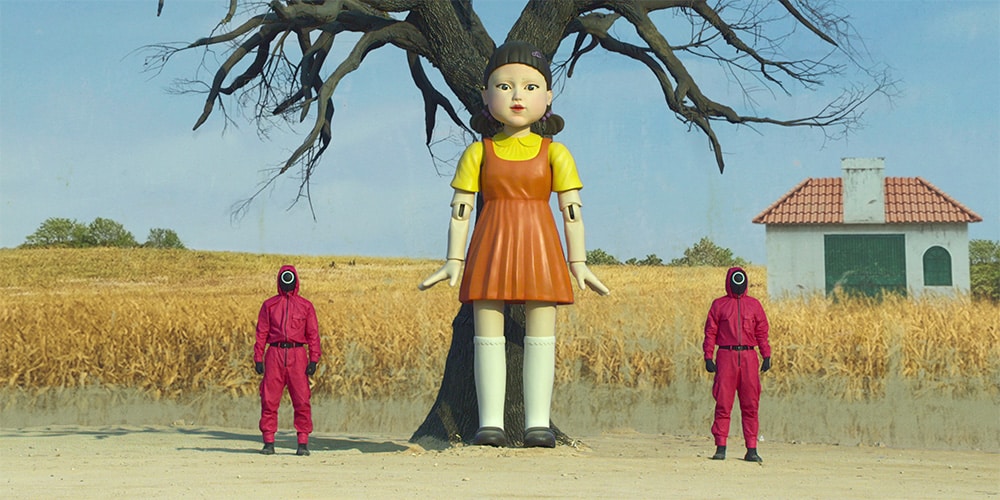 According to Netflix, 111 million people have watched the South Korean thriller series Squid Game, making it the most-watched show in Netflix’s history. Previously, the title was held by Chris Van Dusen’s Bridgerton which gained the title in September.

Squid Game has been compared to Hunger Games since its widespread success, even though the only fundamental similarity appears to be the theme of survival. Nevertheless, the Korean show created by Hwang Dong-hyuk, filled with a cast primarily unknown in the west, managed to tell a story that reached a broad audience, showing us that viewers are craving for a new type of content and disputing outdated claims that Asian actors aren’t marketable to western audiences.

The success of Parasite at the 2020 Academy Awards and Squid Game on Netflix will make it intriguing to see what Hollywood and the major streaming platforms will do to increase the amount of original content present on their platforms.

How to Prepare for 2022 Book Challenges: This Week’s Censorship News
Britney Spears Hits Up Shopping Mall
Charlotte Day Wilson Unveils New Song ‘Even Is the Lie’
DoD Announces the Establishment of the Airborne Object Identification and Management Synchronization Group (AOIMSG) – U….
Priyanka Chopra and Nick Jonas Dressed to Stand Out at British Fashion Awards Date Night