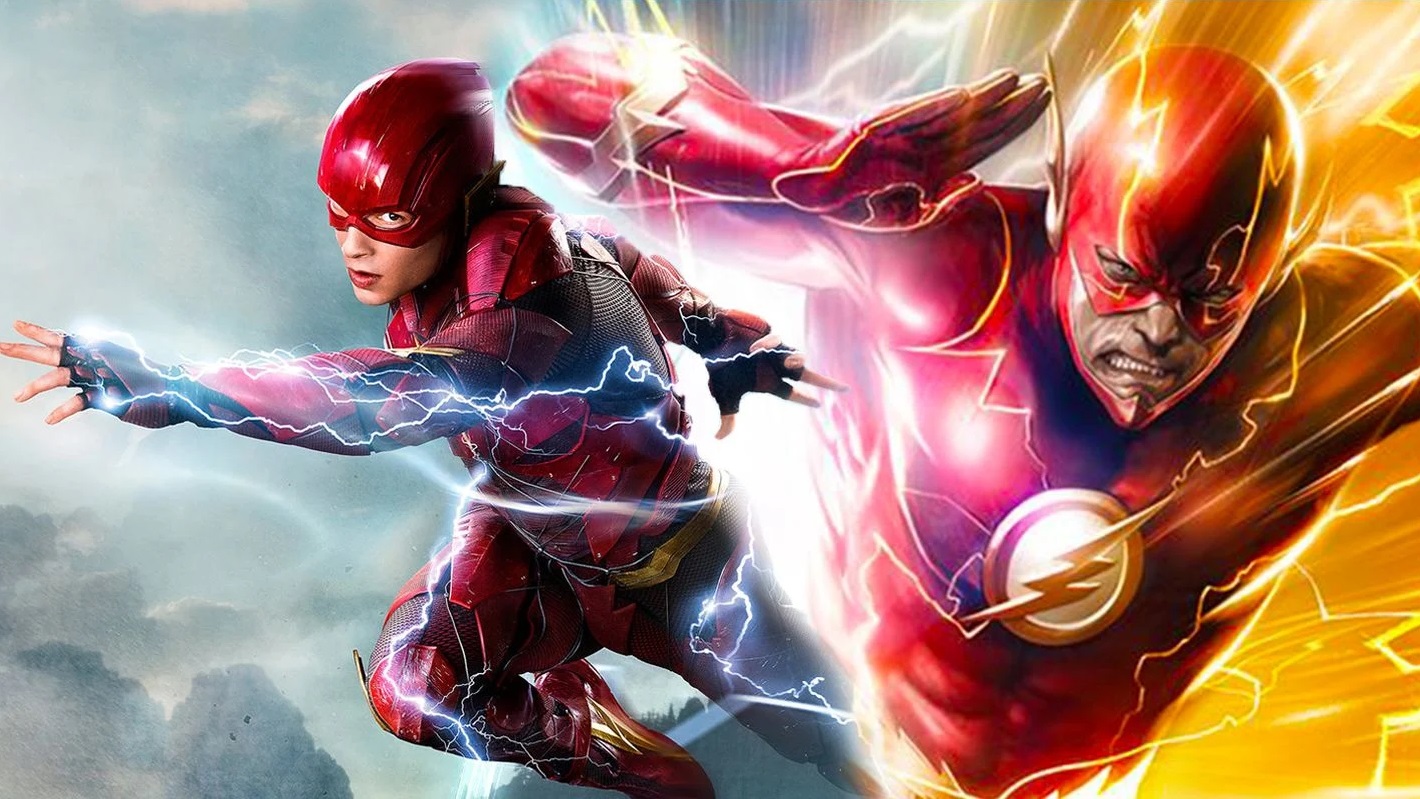 Teaser Trailer: ‘The Flash’ Gives Us The First Look At Michael Keaton Back As Batman

Directed by Andy Muschietti, The Flash‘s first trailer was released at DC FanDome 2021, offering a sneak peek at what to expect from the standalone flick. Specific plot details are scarce so far, although a few details have been confirmed. That includes the return of Kiersey Clemons as Iris West and the introduction of Sasha Calle as Supergirl/Kara Zor-El. Barry Allen is also joined by two Batman variations: the first one being Ben Affleck’s and the other one being Michael Keaton’s. Checkout the trailer below and be sure to let us know what you think!