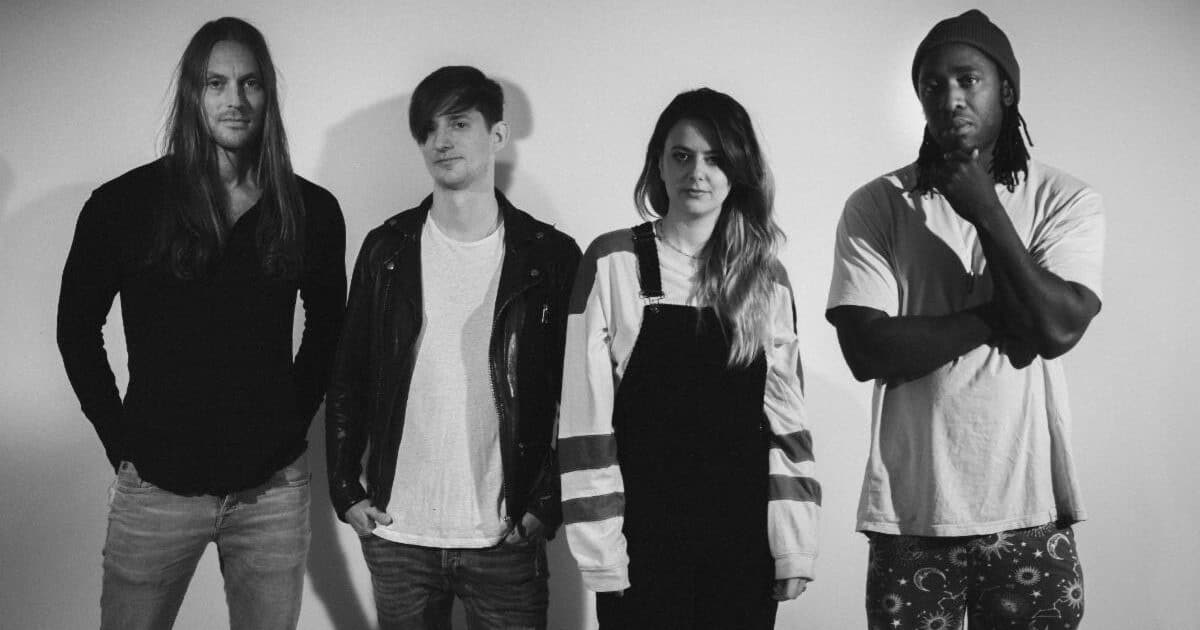 Bloc Party have announced a new album called Alpha Games. The band’s sixth LP was produced by Nick Launay and Adam Greenspan and arrives on April 29 via Infectious/BMG. Check out their new single ‘Traps’ below.

In a statement, Bloc Party’s Kele Okereke said of the track: “From the moment we wrote ‘Traps,’ we knew it had to be the first thing people heard from this album; playing it in soundchecks on our last tour before it was finished and hearing how it sounded in those big rooms and outdoors.” 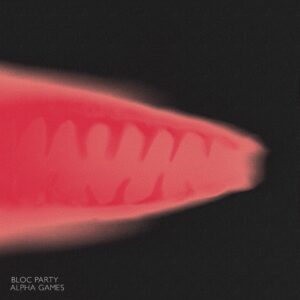 Dr. Oz Getting Yanked Off Air in Some Major Cities due to Senate Run
China’s ‘The Battle At Lake Changjin’ Overtaking ‘Wolf Warrior 2’ As Market’s Highest Grossing Film Ever
‘Clown in a Cornfield 2: Frendo Lives’ – Cover Art and Synopsis for Adam Cesare’s Slasher Sequel! [Exclusive]
2021 CMA Country Christmas: Everything You Need to Know
LeBron James Caught an Opposing Player in the Eye Last Night, and Mayhem Ensued