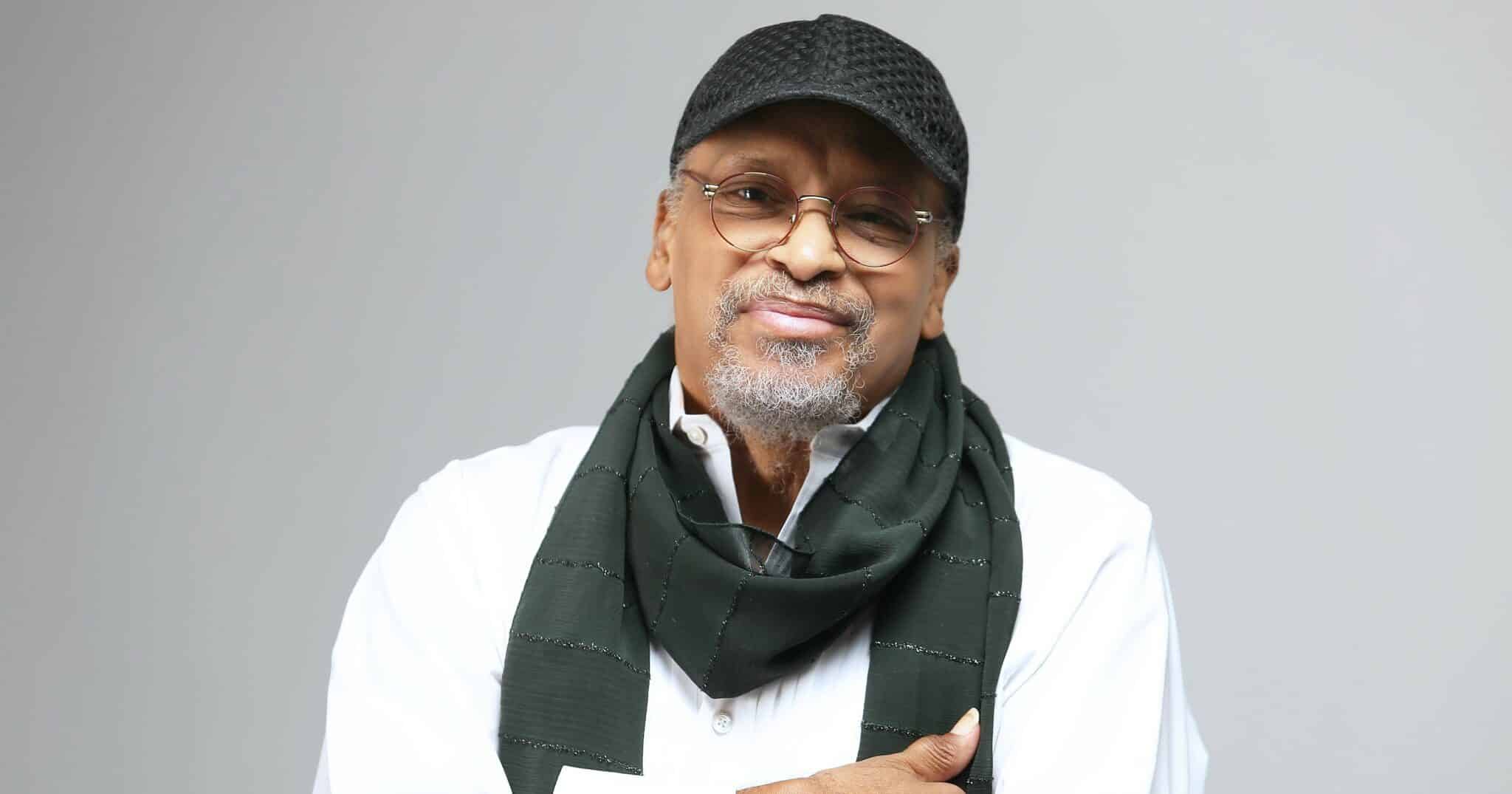 James Mtume, the percussionist, songwriter, and producer who performed with jazz greats before leading his own eponymous group, has died at the age of 75. The news was confirmed by his son to Pitchfork, among other sources. No cause of death was revealed.

The daughter of Mtume’s late creative partner Reggie Lucas, Lisa Lucas, wrote on Twitter: “So much loss. So much grief. Rest in power to Uncle Mtume. My late father’s partner-in-crime[.] The co-creator of the songs of my life (and about my birth!). He was [an] essential part of the life of the man who made me, therefore me too. Gone now. He will be dearly, eternally missed.”

Born James Heath Jr. in Philadelphia, Mtume was the son of jazz saxophonist Jimmy Heath. He was raised by his mother Bertha Forman and his stepfather, Philadelphia jazz pianist James “Hen Gates” Forman, and grew up in a musical environment. In addition to learning to play piano and percussion, he was also a star swimmer. After moving to California to attend Pasadena City College on an athletic scholarship, Mtume joined the U.S. Organization, a Black empowerment group, and would receive his new name, Mtume, which means “messenger” in Swahili. His first recording, 1970’s Kawaida, was led by his uncle Albert Heath and featured Herbie Hancock, Don Cherry, and Buster Williams; Mtume contributed percussion and was credited for four of its five compositions. In 1972, he released an album with his group Mtume Umoja Ensemble titled Land of the Blacks.

Following his return from the West Coast, Mtume moved to New York and contributed to records by McCoy Tyner, Freddie Hubbard, and Lonnie Liston Smith, among many others. Between 1971 and 1975, he spent much of his time performing and recording with Miles Davis, including on releases such as On the Corner, Agharta, and Pangaea. Over the next few years, he worked with a number of high-profile R&B artists, penning hits for the likes of Phyllis Hyman and Stephanie Mills. In 1978, he formed his self-named “sophistifunk” R&B-jazz group with Lucas and vocalist Tawatha Agee, which released its debut album, Kiss This World Goodbye, that same year. They followed it with 1980’s In Search of the Rainbow Seekers and 1983’s Juicy Fruit – whose title track became their biggest hit and was famously sampled on the Notorious B.I.G.’s ‘Juicy’ – before putting out two more albums, 1984’s You, Me and He and 1986’s Theater of the Mind. In 1986, Mtume also provided the soundtrack for the drama Native Son.

Mtume went on to write and produce material for artists such as Mary J. Blige, K-Ci & JoJo, and Bilal. He also became a radio personality at New York City’s KISS 98.7 FM and continued his work as an activist. “Music is a unique art form,” Mtume said during his 2019 TEDTalk, ‘Our Common Ground in Music’. “It’s the only art form I know that can touch you, but you can’t touch it. What do I mean by that? I can touch a sculpture, I can touch a painting, I can touch a book of poetry. How do you touch a note? How do you touch sound? It runs through your body.”