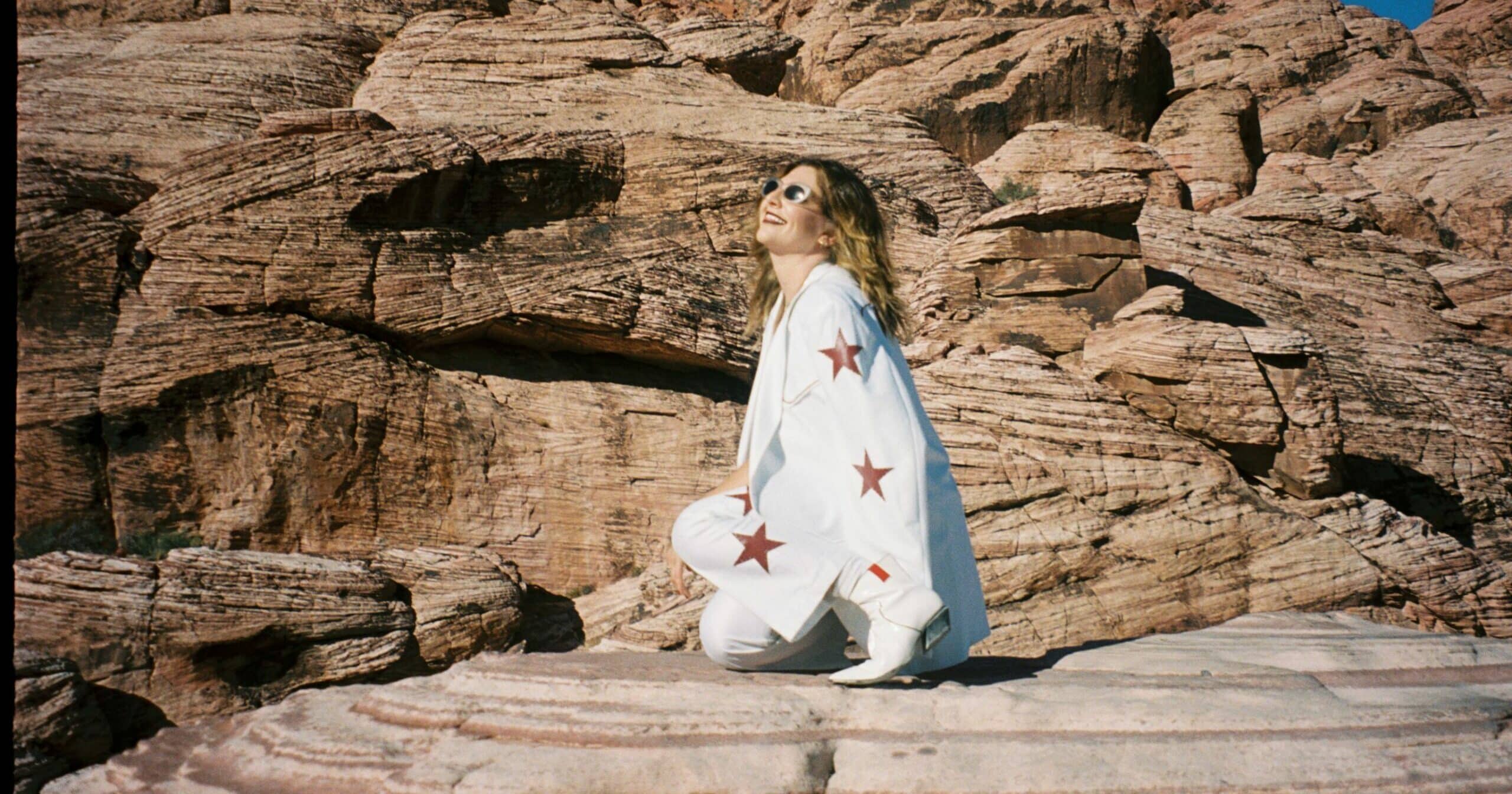 Lou Roy has announced her debut album: Pure Chaos arrives on April 29 via Balloon Machine. The LP was co-produced by Sarah Tudzin of illuminati hotties and includes the previously released single ‘Valkyrie’, which landed on our Best New Songs segment. To accompany the announcement, Roy has today shared a new track called ‘Uppercut’. Give it a listen below.

The inspiration for ‘Uppercut’ came from Roy’s admiration for Las Vegas. Talking about it on MUNA’s Gayotic podcast, she explained: “Las Vegas is the funniest, sweetest thing we could have done as humans. I acknowledge that it’s fucked up but it started with us being in the middle of the desert and asking, ‘What do we like? Games, nudity, lights and money’ and making a playground out of that. It’s hedonism at it’s finest and while it may have failed spectacularly, the initial endeavour was fucking awesome.” 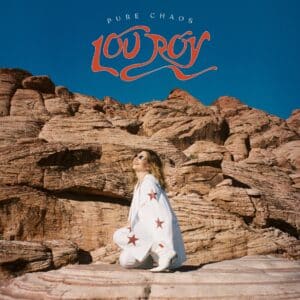