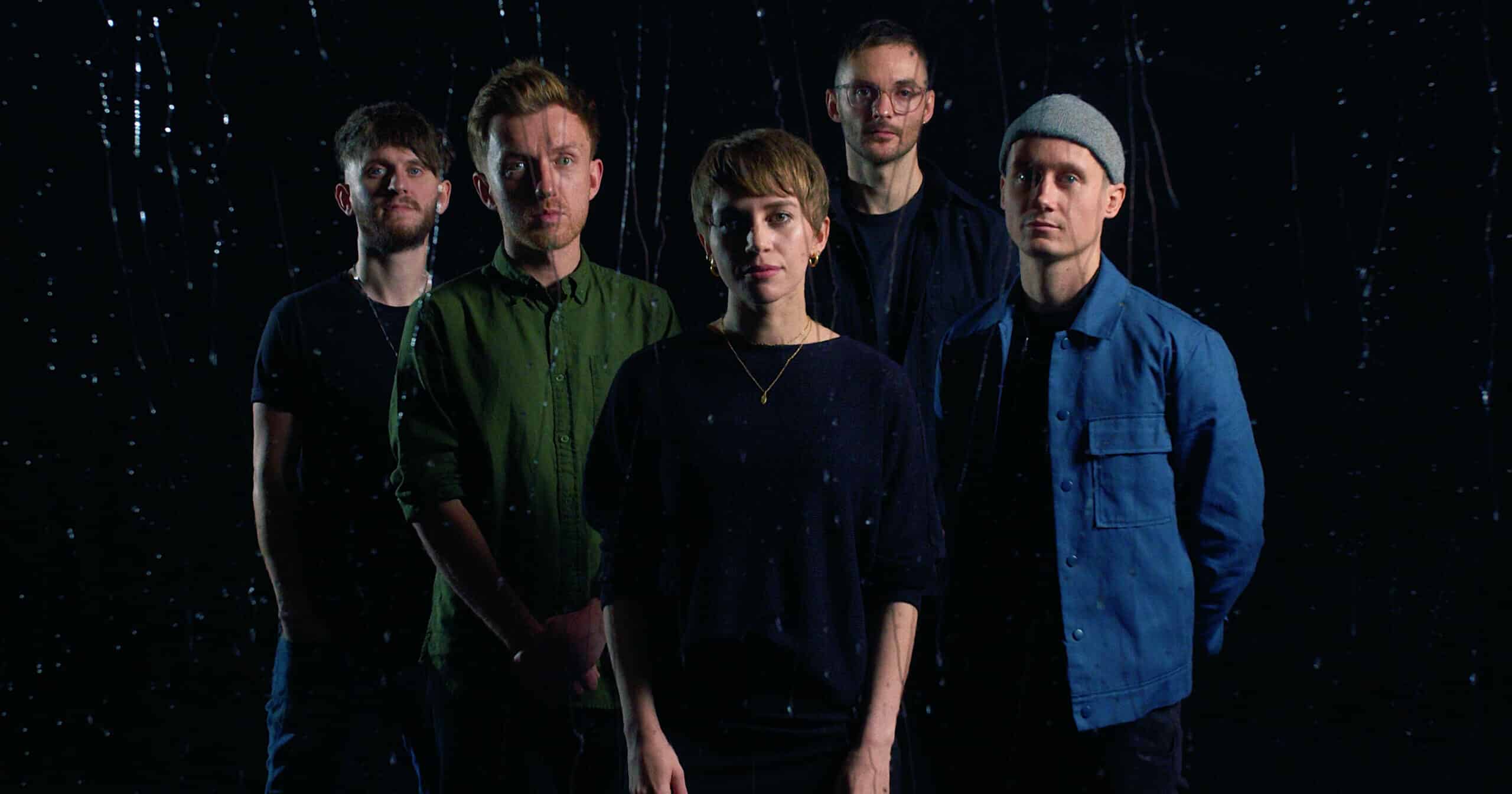 UK post-hardcore band Rolo Tomassi have released a new song called ‘Closer’, taken from their upcoming album Where Myth Becomes Memory. It arrives today alongside a video directed by David Gregory. Check it out below.

“We wanted to show a completely different side to the record by releasing this single,” keyboardist and vocalist James Spence said of ‘Closer’ in a statement. “The album is full of lighter, more gentle moments to contrast the darker side to it and none more so than this.”

“The narrative side to the video is about the constant cycle of change,” vocalist Eva Korman added. “For better or worse, we take our past experiences with us into constantly evolving new beginnings.”

Where Myth Becomes Memory, the follow-up to 2018’s Time Will Die And Love Will Bury It, is out February 4 via MNRK. So far, the band has shared the singles ‘Cloaked’ and ‘Drip’.