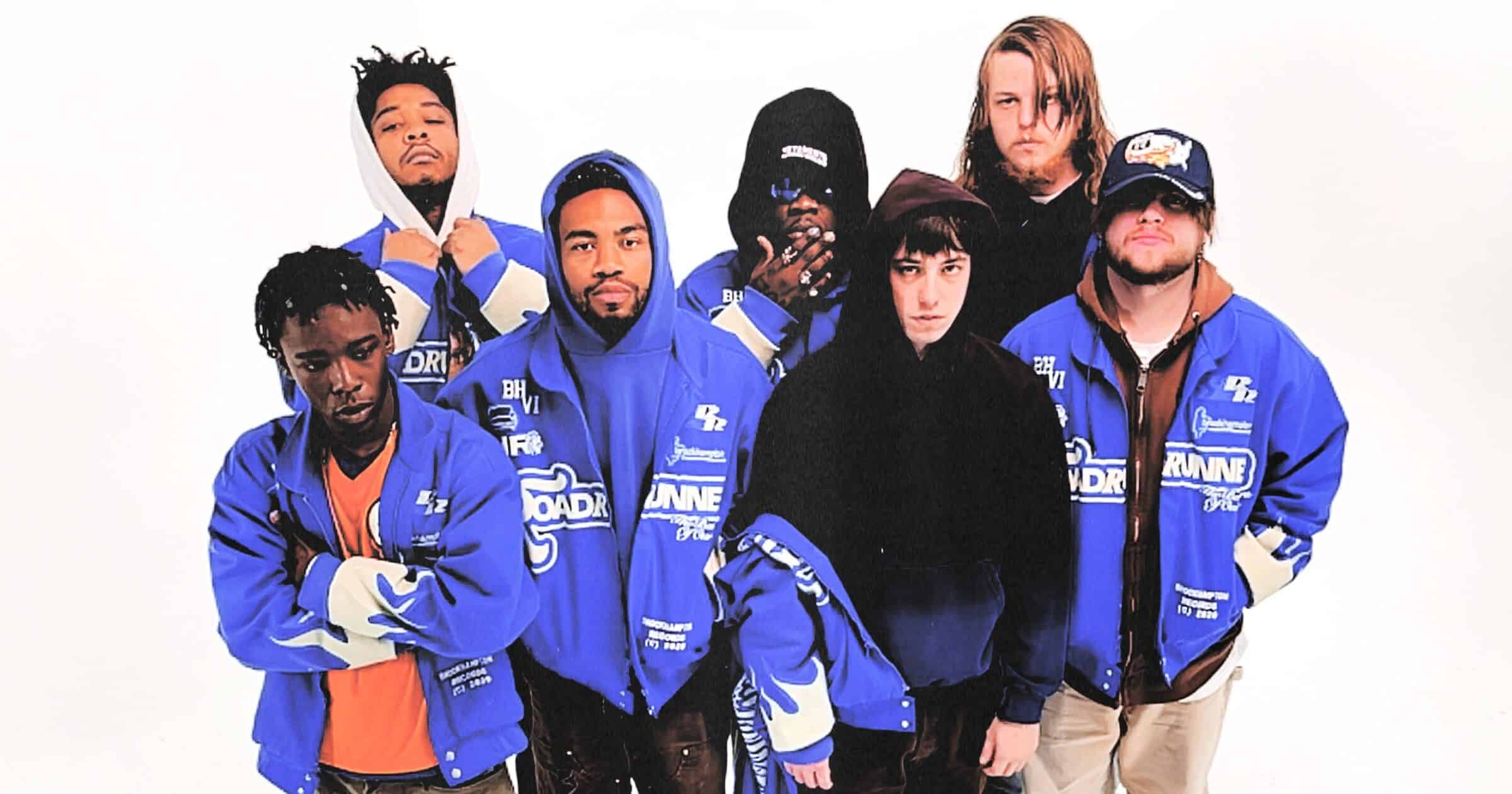 Brockhampton have today announced they are taking an “indefinite hiatus.” On Instagram, the LA-based hip-hop collective revealed that their upcoming shows – at the O2 Academy Brixton in London on February 7 and both weekends of Coachella 2022 – will be their “final performances as a group.” They’ve also cancelled all the other dates of the 2022 world tour they announced last year.

Brockhampton came together after group leader Kevin Abstract posted a note on the forum KanyeToThe asking if anyone would like to start a band. The many members who would go on to join the collective include Matt Champion, Dom McLennon, Merlyn Wood, Joba, Bearface, Romil Hemnani, Jabari Manwa, Kiko Merley, Robert Ontenient, Henock “HK” Sileshi, Ashlan Grey, and Jon Nunes. After moving to Los Angeles in 2017, the group released all three albums in their Saturation trilogy. They signed with RCA in 2018 and released three more albums in three years, including 2018’s Iridescence, their only album to reach No. 1. on the Billboard albums chart. They also parted ways with Ameer Vann after facing allegations of sexual misconduct. Brockhampton’s last album was 2021’s Roadrunner: New Light, New Machine, which featured Danny Brown, A$AP Rocky, A$AP Ferg, Charlie Wilson, and JPEGMAFIA.