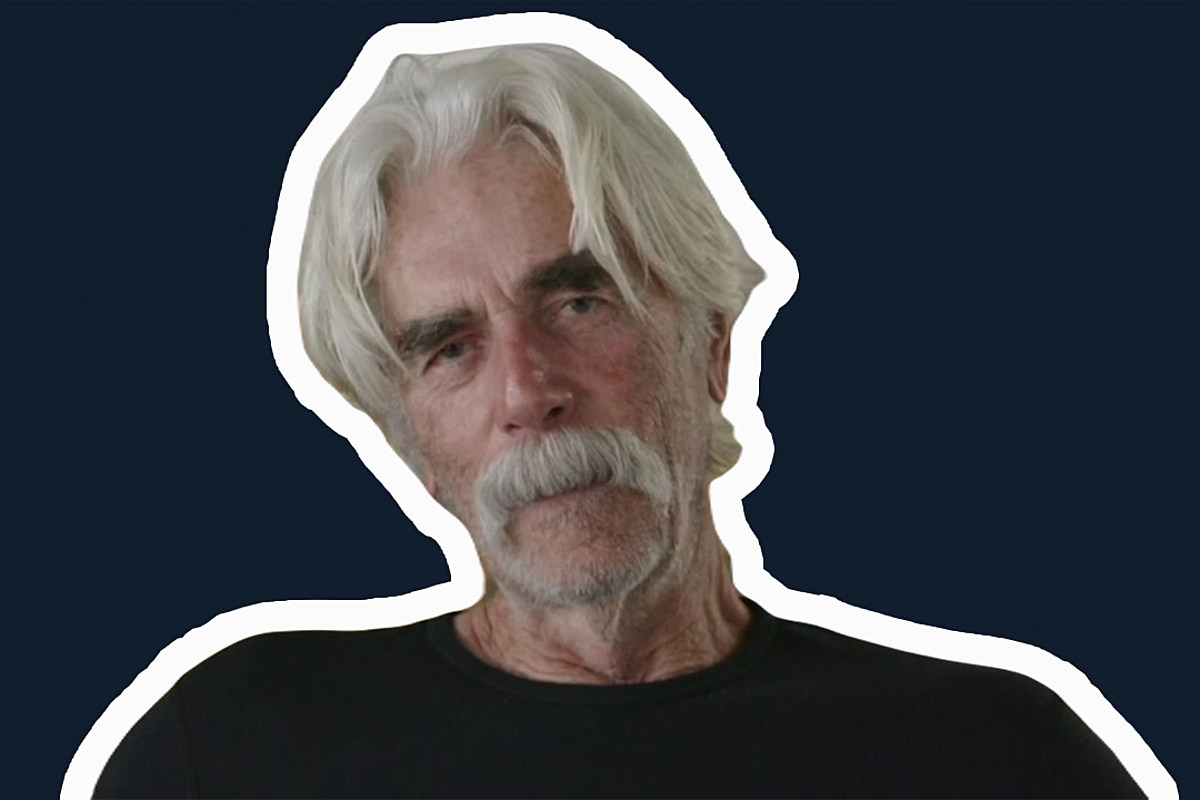 Sam Elliott plays the ultra-gruff Shea Brennan on 1883, Taylor Sheridan’s Yellowstone origin story. While praised for his kindness and patience by his fellow castmates, he’s not one to take every opinion sitting down.

During conversations with media ahead of the premiere of 1883, the veteran actor volunteered his thoughts on comparisons between the two shows. The context of his thoughts is important — this quote came as he was praising Sheridan and his writing. Every actor on the show speaks highly of the shows’s creator.

“Yellowstone is all over this. We’re tainted by Yellowstone, which, on some level, I can’t stand,” Elliott says, “Because I think 1883 stands alone and will. Once it comes out, people are gonna say, ‘Oh, yeah — the only connection there is that it got John Dutton to Montana.'”

That wasn’t the only hot take the 77-year-old Elliot had: He spoke at length about his character and how PTSD from the Civil War and the recent death of his wife and daughter created a very emotionally unstable man. He’s at once harsh and remarkably empathetic.

“I think Shea’s a bit of a psycho,” Elliott says, almost laughing.

Clips of this interview with Elliott are included in this video. For a deeper dive, check out Dutton Rules: A Yellowstone 1883 Podcast, available below or on Apple Podcasts and Spotify.

PICS: See Inside the Historic Texas Ranch Where the New ‘Yellowstone: 6666’ Spinoff Is Filmed

The massive, historic Texas ranch where the new Yellowstone spinoff Yellowstone: 6666 is filming has sold for just under $200 million, and pictures show a property that is truly part of Texas history.

The 6666 Ranch — better-known as the Four Sixes Ranch — in Guthrie, Texas, dates back to 1870. The ranch centers around a 13-bedroom, 13-bathroom, 13,280-square-foot main residence, which is constructed of quarry rock that was hauled to Guthrie by wagon. The ranch also includes vast, sweeping fenced pastures, farmland, fenced-in pens for cattle, a more recent addition for horses, a water filtration plant that serves the ranch’s water needs and more.

There are separate camp manager’s homes in both the North Camp and the South Camp of the ranch, which encompasses nearly 225 square miles of land. Yellowstone creator Taylor Sheridan is part of a group of investors who recently acquired the property for $192 million, and he has been shooting his new show out there in recent months.