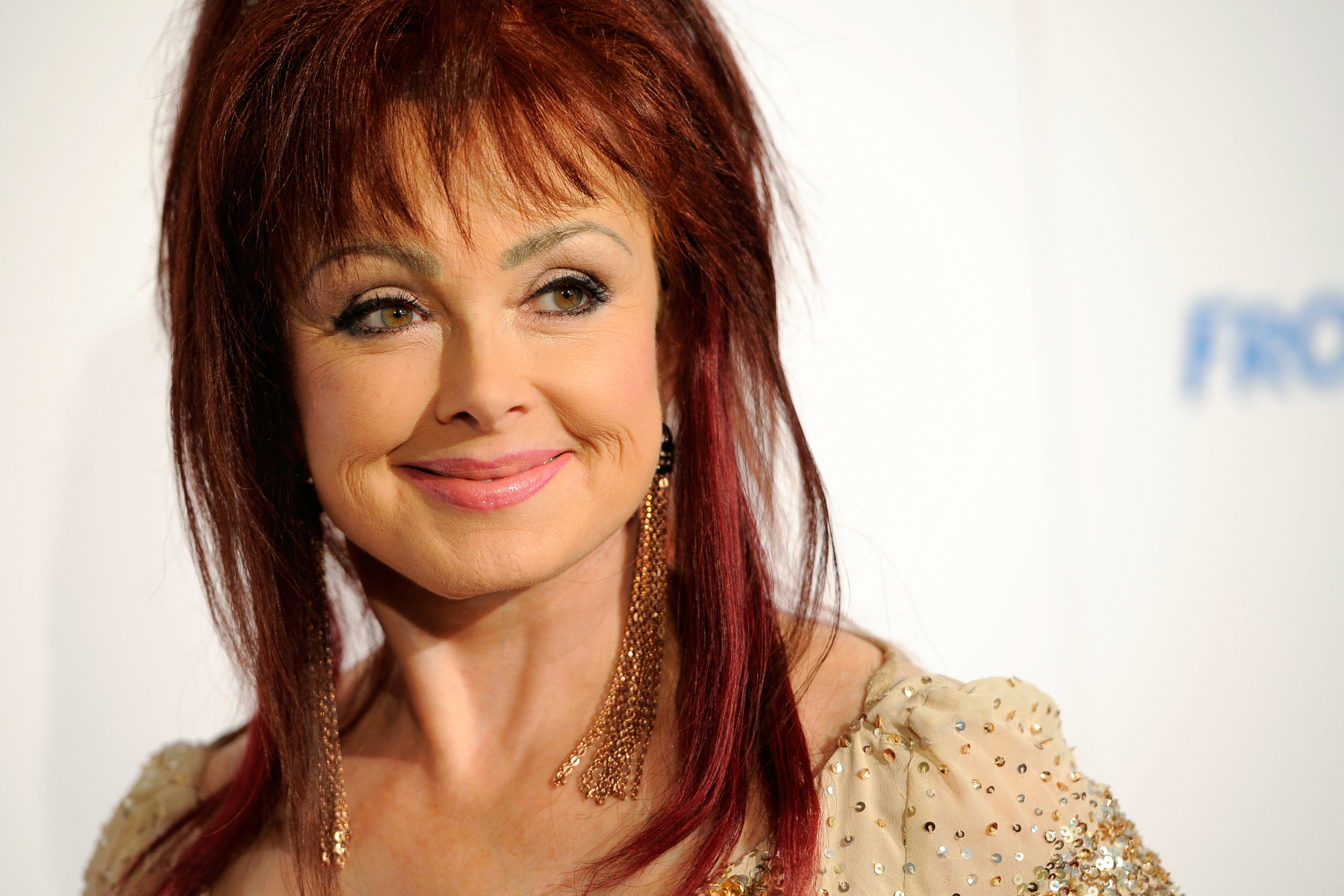 Ashley Judd revealed that her mother, Naomi Judd, died by suicide and “used a firearm” in an interview with Diane Sawyer on Good Morning America Thursday.

“She used a weapon. Mother used a firearm,” Judd said. “So that’s the piece of information that we are very uncomfortable sharing, but understand that we’re in a position that if we don’t say it, someone else is going to.”

Naomi Judd died April 30 at the age of 76. At the time, an exact cause of death was not given, though Ashley wrote on social media that “We lost our beautiful mother to the disease of mental illness.” In her GMA interview, Ashley fought back tears as she described the kind of pain her mother was experiencing.

“My mother — our mother — couldn’t hang on until she was inducted into the [Country Music] Hall of Fame by her peers. That is the level of catastrophe of what was going on inside of her,” Judd said. “Because the barrier between the regard in which they held her couldn’t penetrate into her heart, and the lie that the disease told her was so convincing.”

Ashley Judd Honors Naomi in Mother’s Day Op-Ed: ‘My Mama Was a Legend’

At the start of the emotional interview, Judd said that she was essentially deputized by her sister, Wynonna, and father to reveal this information on the family’s behalf. The family’s biggest concern, Judd said, was that “things about April 30 become public without our control, whether it’s the autopsy or the exact manner of her death.”

She also offered a few more details about the day itself, saying she typically visits her parents when she’s at her own home in Tennessee. That day, Naomi asked her to stay with her, and Ashley agreed she would; later, she went upstairs to let her mother know that a friend had arrived, and when Ashley came back, she found her mother dead.

“I have both grief and trauma from discovering her,” Ashley said before asking for privacy on all other matters. “My mother is entitled to her dignity and privacy. And so there are some things that we would just like to retain as a family. So I want to be very careful when we talk about this today that for anyone who is having those ideas or those impulses, to talk to someone, to share, to be open, to be vulnerable. There is a national suicide hotline. [1-800-273-8255]”

Ashley also shared a letter that her sister — and Naomi’s longtime musical partner — Wynonna, wrote: “I need to take some time to process, and I need this time to myself. I’m not ready yet to speak publicly about what happened. So I know you understand why I’m not there today. We will do this piece differently. We have each other and I’m grateful we’re connected as we walk together through this storm. I just can’t believe she’s gone. I’m here, this will take time.”

If you or someone you know is struggling with suicidal thoughts, call theNational Suicide Prevention Lifeline at 800-273-TALK (8255). You can also reach out to the Crisis Text Line, a free, 24/7 confidential text messaging service that provides support to people in crisis when they text 741741. Find international helplines at Befrienders Worldwide (befrienders.org).

Don McLean Cancels NRA Performance, Lee Greenwood + More Press On
Dracula Movie ‘The Last Voyage of the Demeter’ Moves to Summer 2023
See The First Look At Harrison Ford In Indiana Jones 5
How ‘The Batman’ Explores the Horror of Living with Post-Traumatic Stress Disorder
Bad Bunny Breaks Down his Most Iconic Fashion Moments