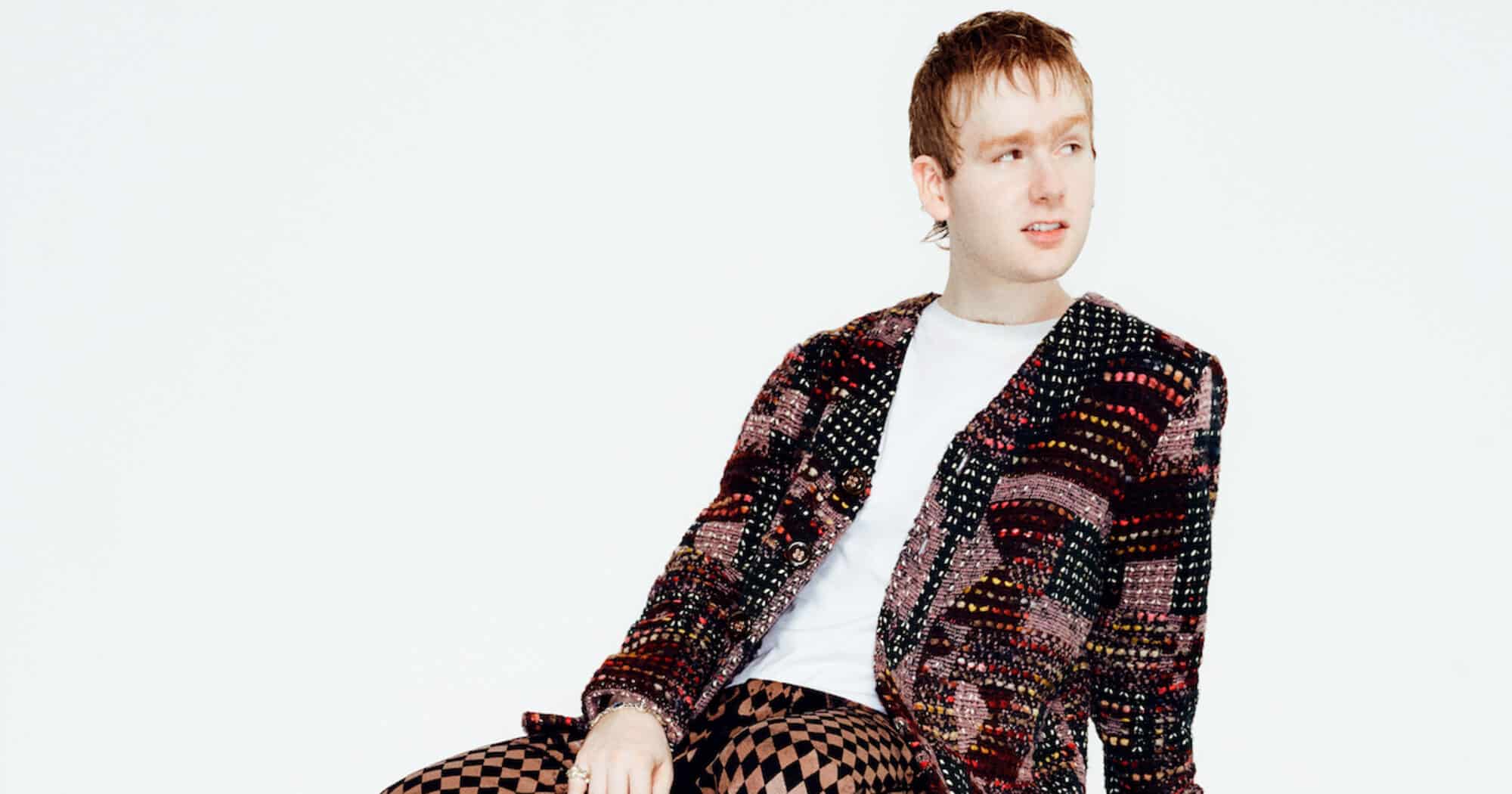 Mura Masa has shared the details of his next album, Demon Time. The follow-up to 2020’s R.Y.C. drops on September 16 and features guest appearances from Lil Yachty, slowthai, Channel Tres, Erika de Casier, Leyla, and more. Today, the UK producer has previewed it with the single ‘blessing me’, a collaboration with Jamaican artist Skillibeng and British rapper Pa Salieu. Check it out below.

Writing the album during lockdown, Mura Masa thought people would need “vicarious, escapist music now,” according to press materials. He added: “So that’s where this demon time idea came from – how do we soundtrack the 1am to 5am period where you start doing stupid shit that you don’t regret but wouldn’t do again when it emerges again post-lockdown?”

demon time will include the previously shared singles ‘2gether’ and ‘bbycakes’.