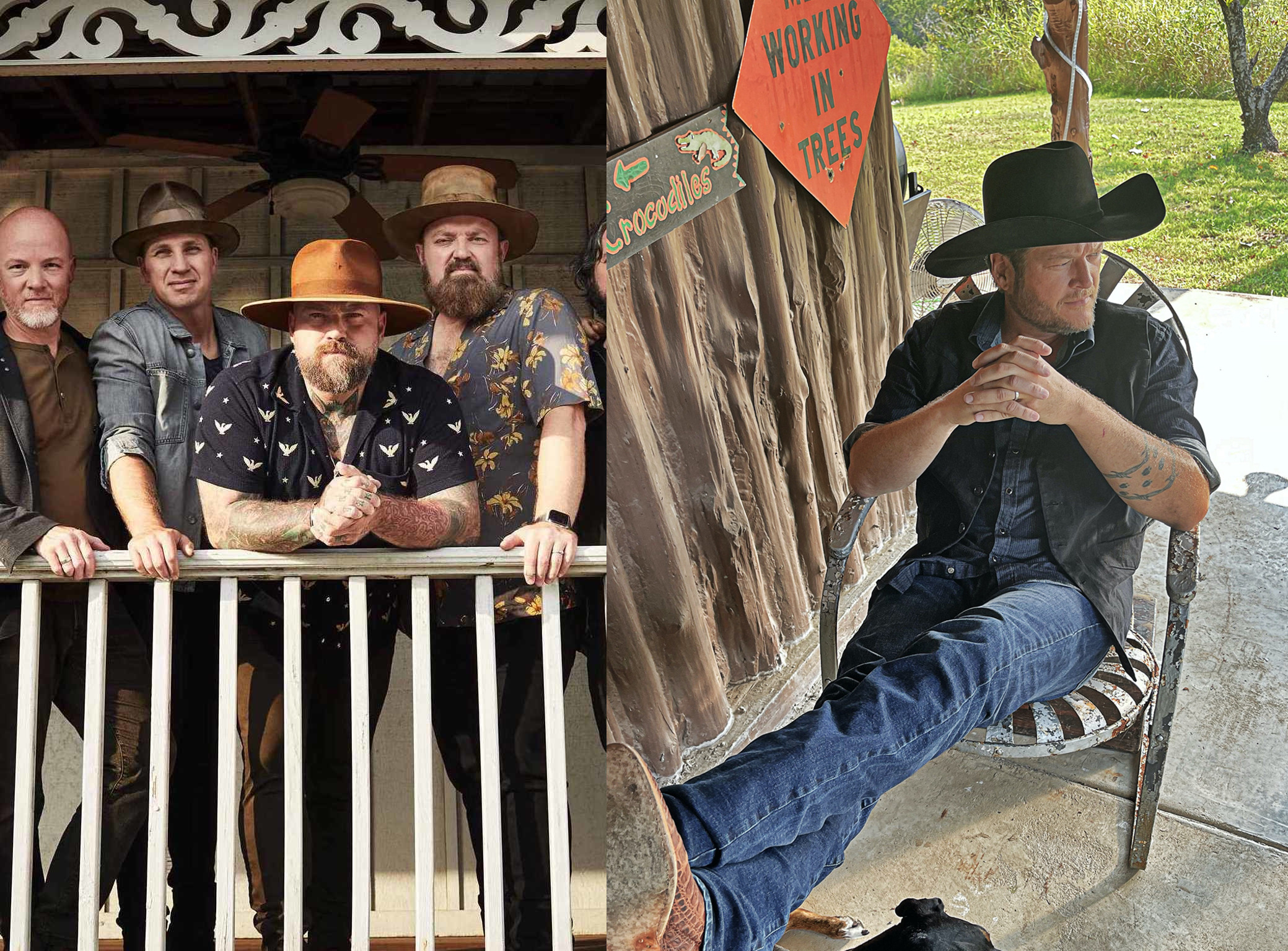 Zac Brown Band teamed up with Blake Shelton for a new version of “On in the Middle,” which initially appeared on the country group’s 2021 album, The Comeback. The collaboration arrives ahead of a deluxe version of The Comeback, out later this summer.

“The Comeback is the best album we’ve ever made, and to re-record a few tracks with some musical legends was such an honor,” Brown said in a statement. “Blake Shelton is a country music powerhouse and sharing ‘Out in the Middle’ with him, a song that represents our southern roots and country pride, is absolutely unreal. We’re so grateful to do what we do and we can’t wait to share the full album with our fans.”

Shelton added, “I’ve always been such a big fan of Zac as an artist and especially as a songwriter. This song in particular really resonated with me. It reminds me of how I was raised and where I come from — out in the middle!”

Zac Brown Band is currently on their Out in the Middle Tour, which kicked off in April. The trek extends into the fall, with Brown also set to headline the Hollywood Bowl in L.A. on Nov. 4. The live shows come after Brown shut down his tour last September after testing positive for Covid and scuttled a New Year’s Eve performance last month in Nashville after contracting the virus for a second time.