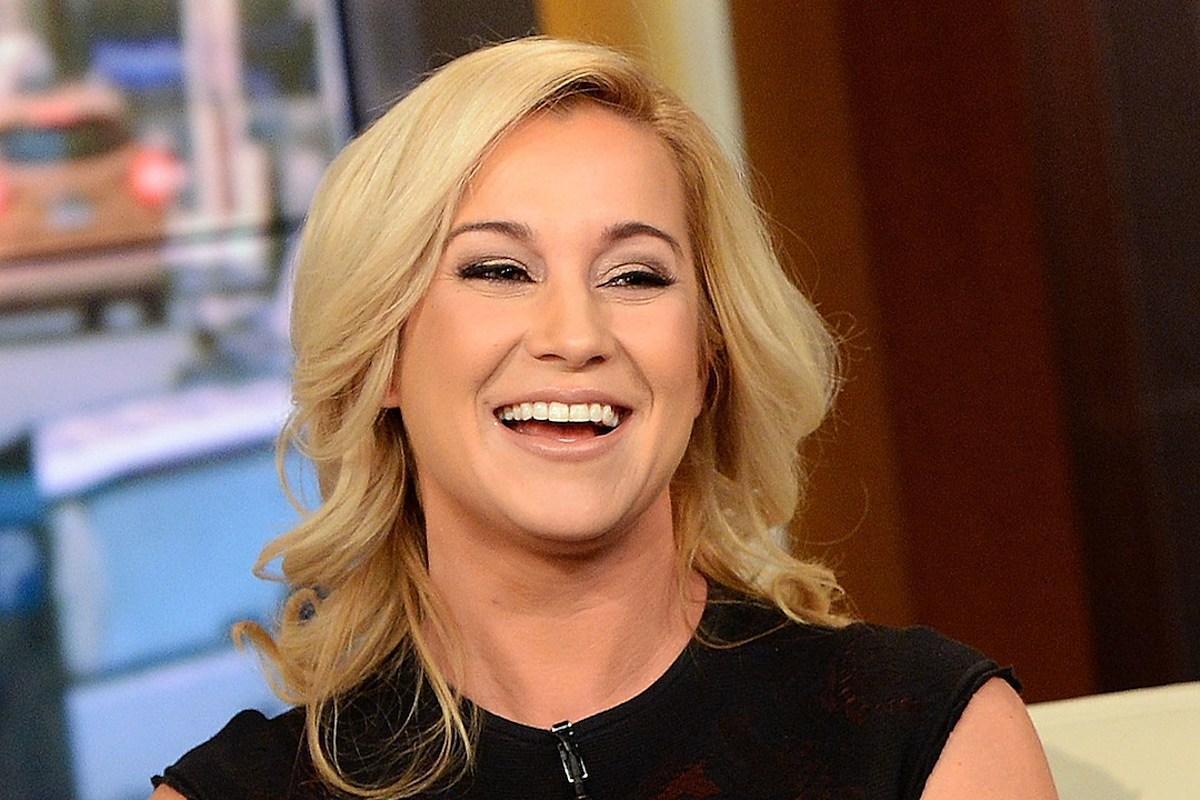 She’s a singer, she’s a dancer, and she knows how to entertain a crowd. Kellie Pickler became a name in country music after her sixth-place finish on American Idol‘s fifth season, and her Southern charm and infectious personality have made her a favorite in the genre.

Pickler, a native of North Carolina, has released four records, the most recent being The Woman I Am, which debuted in 2013. The following are just a handful of her best songs — and, fair warning: Before the No. 1 tune, prepare for some tears.