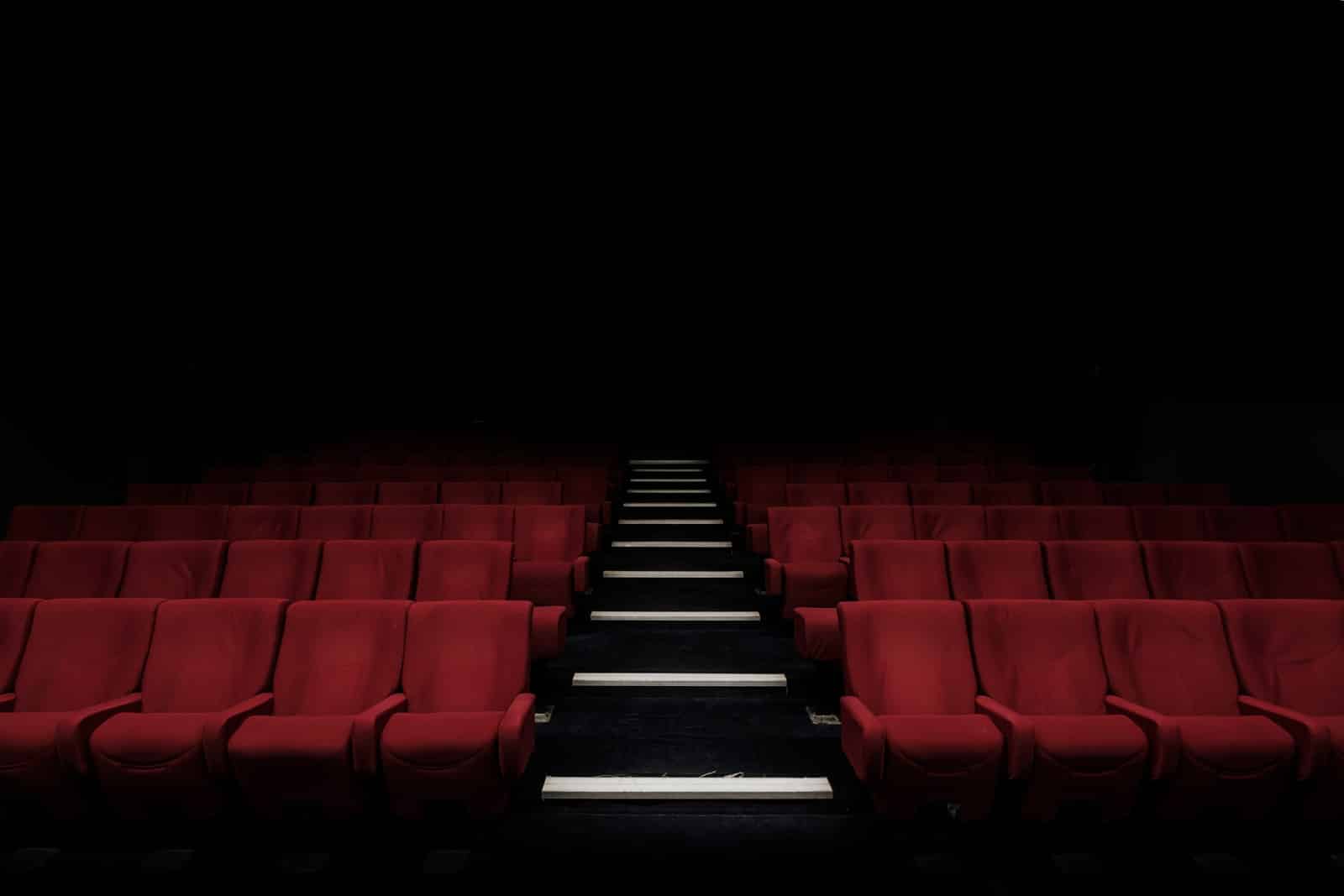 Nothing beats lighting a joint and settling on the couch to watch your favorite stoner flicks. They provide hours of laughter, and we often hear ourselves quoting the funniest movie weed quotes.

What are your favorites? Want to know ours?

Grab those juicy buds you grew from indica seeds for sale in the USA and roll a J. We’ve compiled the ultimate list of stoner quotes from the movies. By the time we’re through, you’ll be rolling on the floor laughing. Let’s go!

Chris Tucker plays Smokey in this 420 classic flick, and his famous words resonate with stoners everywhere when Friday rolls around:

“I know you don’t smoke weed, I know this; but I’m gonna get you high today, ’cause it’s Friday; you ain’t got no job… and you ain’t got shit to do.”

This cannabis cult favorite stars John Cho as Harold and Kal Penn as Kumar. The goofy pair get blazed and head to White Castle. The two most memorable bits of dialogue in the movie are:

Harold: “Dude, am I really high, or is this actually working?”

Kumar: “Yo, this is worth forty tops bro!”

Kumar: “What kind of a hippie are you?”

Hippie Student: “What kind of hippie am I? Man, I’m a business hippie, I understand the concept of supply and demand.”

Cheech and Chong – Up in Smoke

We couldn’t have a compilation of the best stoner movie quotes and not include one from the original smoking duo. There’s no doubt this pair knows the sativa and indica difference from their experience with the green herb.

How often have you heard this classic from Cheech Marin’s character Pedro De Pacas?

“Is that a joint man? That there looks like a quarter-pounder.”

This cannabis classic is one of those that’s so bad it’s incredible! Add this to your must-watch list if you’re new to the 420 scene. One of our favorite stoner movie quotes from this hilarious flick is from a college boy played by Joey Kern, who stated:

If that wasn’t funny enough for you, maybe this comment by Patrol Office Thorny will get you giggling:

“Littering and smoking the reefer. Now to teach you boys a lesson, me and officer Rabbit are going to stand here while you three smoke the whole bag.”

Seth Rogan is one of the most renowned celeb tokers, and his performance in this modern-day classic is pure genius. The movie packs plenty of memorable quotes in—the best has to be when Danny McBride’s character Red says:

“I’m trying to decide how stoned I am and just how on the verge of death am I right now. Like, am I seeing shit because I’m stoned or because I have no blood left in my body.”

A close second has to be when Seth Rogan’s character Dale comments:

“If marijuana is not legal within the next five years, I have no faith left in humanity.”

This stoner comedy is about a 36-year-old video game player who has to go live with his grandma. He tells his buds he’s moved in with hot babes. Peter Dante plays Dante, and one of his lines has become a 420 classic:

“I’ll smoke it with ya bro, we’ll go to the loony bin together. I don’t give a fuck.”

Things get even funnier when Dante and Alex (played by Allen Covert) have the following conversation:

Dante: “Does anyone want to try this weed? It’s called the Brown Bomber.”

Alex: “Why is it called that?”

Dante: “Because when you smoke it, you get so stoned you s**t your pants!”

Another old-school stoner favorite, Half Baked, includes a lot of memorable, funny dialogue. One of our favorite movie weed quotes has to be when Sir Smoke-a-lot shouts:

“I wanna talk to Samson! Fly me to the moon like that bitch Alice Kramden.”

There’s more—who can forget this classic blurted by Bob Saget?

Matthew McConaughey plays high school stoner David in this flick and asks Wiley Wiggins’s character Mitch Kramer if he has a joint. When Mitch replies with a no, David says something we’re sure most tokers would agree with:

Rory Cochrane’s character Slater also said one of the most memorable quotes from the movie:

“Behind every good man there is a woman, and that woman was Martha Washington, man, and everyday George would come home, she would have a big fat bowl waiting for him, man, when he come in the door man, she was a hip, hip, hip lady, man.”

This legendary movie is about two guys who smoke a magical substance to pass their college entrance exams. Soon, their stash runs out, which means trouble. The most famous stoner quote from How High is:

“If I study high, take the test high, I’ll get HIGH scores!”

We hope our collection of stoner quotes from some of the classics has you in fits of giggles. For the ultimate experience, cultivate your own cannabis. You’ll enjoy these hilarious lines even more when puffing on your fresh, home-grown bud.

Douglas Kester, a cannabis growing expert at I49 Seed Bank. He has been working in the weed industry for more than 10 years. During that period, he built up a vast experience and depth of expertise in this field. Douglas has a detailed understanding of every aspect of marijuana, from its cultivation and species to the effects it brings. He’s also up to date on all the cannabis-related legislation nuances.