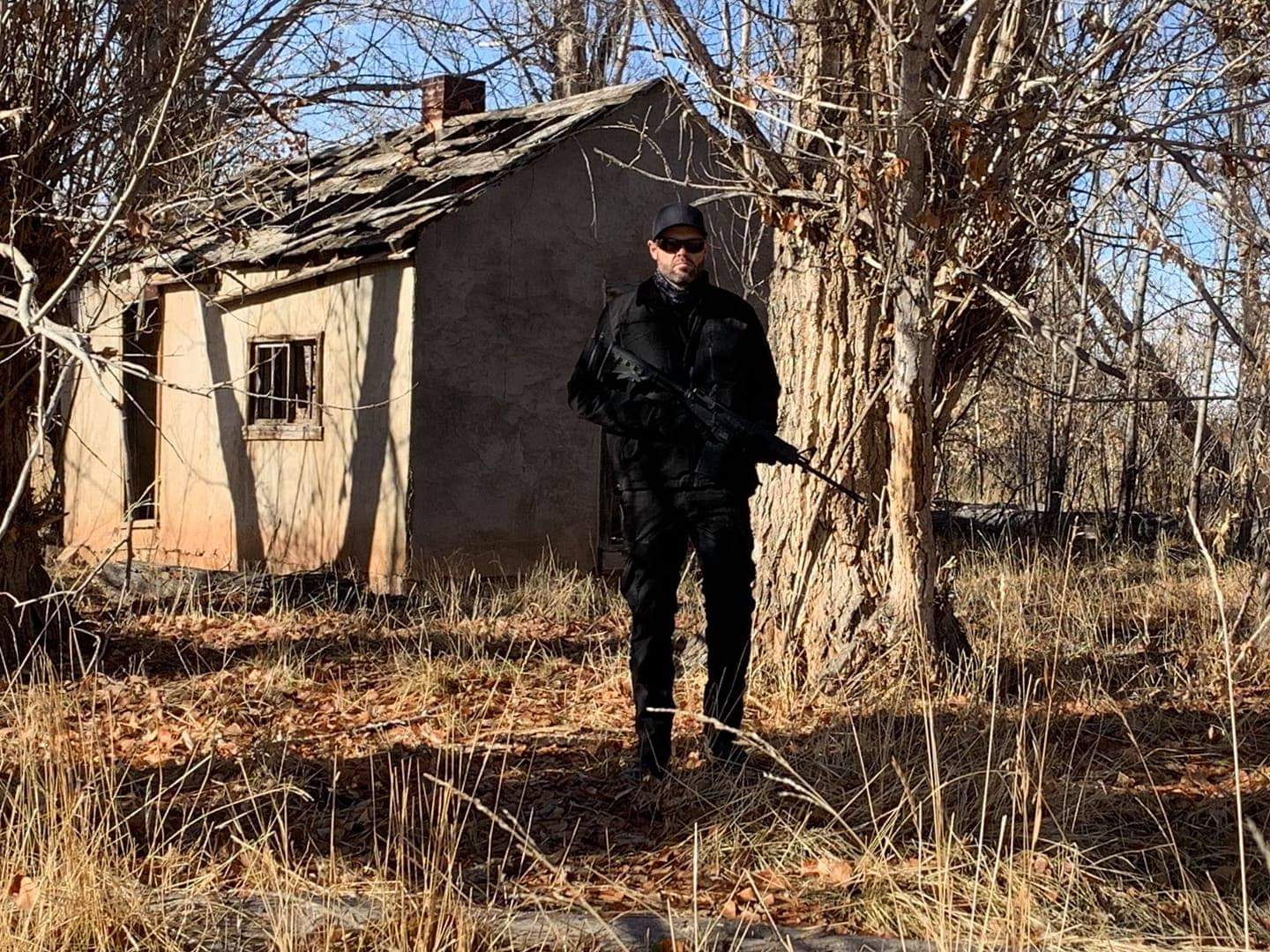 Today is World UFO Day, an event held every year on July 2 dedicated to the existence of unidentified flying objects, officially known as “unidentified aerial phenomena” or UAPs.

The first World UFO Day was celebrated in 2001 with the aim of raising awareness about the “undoubted existence” of unidentified flying objects, according to its official website. Another reason for establishing the celebration was to encourage governments to “declassify their knowledge about sightings” throughout history.

Traditionally, people who have reported UFO sightings have often been dismissed or even ridiculed. UFO sightings do not necessarily mean evidence of extraterrestrial life, simply that the reports of these objects cannot be explained. But in recent years, interest in UFOs has moved into the mainstream and the topic is now being discussed publicly by the U.S. government.

One spot in the United States that has attracted huge interest from UFO enthusiasts is Skinwalker Ranch, a 512-acre property located in northeastern Utah. The current owner of the ranch is real estate tycoon Brandon Fugal, who purchased the property in 2016 from billionaire Robert Bigelow in order to conduct scientific research at the site and assess the “extraordinary” claims of paranormal activity.

Fugal told Newsweek that he was a UFO skeptic until he was 43 years old, following six months of initial ownership of the ranch. One experience, in particular, sparked his change of mind.

“On October 14, 2016, I had my first UFO sighting in broad daylight on Skinwalker Ranch, with multiple witnesses at my side, simultaneous with equipment malfunctions occurring,” Fugal said. ‘In addition to the up-close UFO sighting above the mesa at Skinwalker Ranch, I have witnessed other strange phenomena including extraordinary synchronicities, people having strange acute medical episodes on the ranch and unusual aerial phenomena.”

The activity at the ranch is the subject of a History Channel documentary series, currently in its third season, called The Secret of Skinwalker Ranch. In the series, experts and scientists carry out research at the site in an attempt to shine a light on some of the purported paranormal activity.

“Skinwalker Ranch is the most scientifically studied paranormal hotspot on the planet, with the highest frequency of documented UFO sightings, bizarre cattle mutilations, electromagnetic anomalies and unexplained phenomena,” Fugal told Newsweek in April.

Many people are skeptical about the reports of paranormal happenings and UFO sightings at the ranch. These include author and UFO skeptic Robert Sheaffer who has previously written that “the parsimonious explanation is that the supernatural claims about the ranch were made up” by the Sherman family that owned the ranch prior to selling it to Bigelow.

Bigelow was the founder of the National Institute for Discovery Science (NIDSci), a privately financed research organization that disbanded in 2004. He had also purchased the property to investigate UFO sightings through the NIDSci.

“Fortunately for all, the ‘phenomenon’ at Skinwalker is almost certainly illusory,” Sheaffer wrote. “Not only was the yearslong monitoring of “Skinwalker” by NIDS unable to obtain proof of anything unusual happening, but the people who owned the property prior to the Shermans, a family whose members lived there 60 years, deny that any mysterious ‘phenomena’ of any kind occurred there,” he said.

Despite the skepticism from some, Fugal is clear about the strange things he has witnessed at the ranch.

“One of the most exciting points this last season [of the documentary series] involved the scientific experiments with the professional astronomers, where unexplainable equipment malfunctions occurred simultaneously with a clear UFO sighting by the entire group,” Fugal said. “It was unimpeachable.”

In 2020, the Department of Defense officially released three unclassified videos showing UAP sightings captured by U.S. Navy pilots that had previously emerged online. That same year, the U.S government also set up the Unidentified Aerial Phenomena Task Force as part of the Office of Naval Intelligence to standardize and collect information about UAP sightings.

The following year, the U.S. government published a highly anticipated report that detailed numerous UAP incidents. While the report did not reveal anything about what the unexplained phenomena actually were—and there is currently no evidence they were extraterrestrial in origin—it did say that there could be a variety of potential explanations, including airborne clutter, natural atmospheric phenomena, government or industry developmental programs, foreign adversary systems or “other” reasons.

This year has also seen significant interest in UFOs, with Congress holding a public hearing on UFOs for the first time in more than half a century while NASA announced that it will begin studying unidentified aerial phenomena.

And the head of the Russian space agency Roscosmos, Dmitry Rogozin, also said that scientists in the country were investigating UFO sightings, although he admitted the vast majority could be explained by aerial or physical phenomena.

The ranch owner said he is “encouraged” that Congress is finally taking the phenomenon of UAPs seriously.

“I believe the public is largely in denial and having difficulty processing the fact that this is real. It is happening and we look forward to bringing the truth of it forward at Skinwalker Ranch,” he said. “This is the greatest topic of our time.”