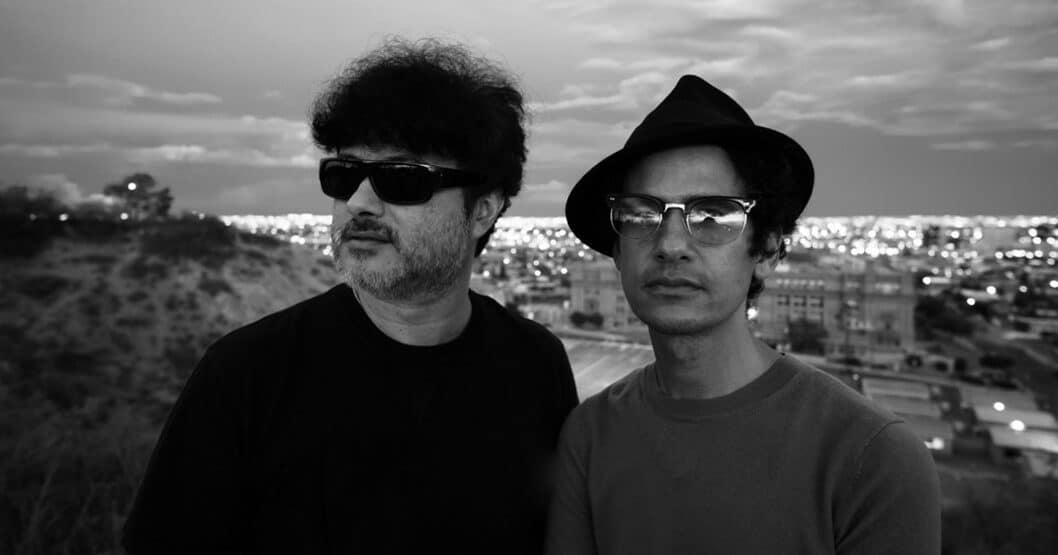 The Mars Volta have released a new single, ‘Graveyard Love’, which is accompanied by a short film directed by the band’s own Omar Rodríguez-López. Elaborating on the lyrics of the song, singer Cedric Bixler-Zavala said in a statement: “They will seek your ruin, and burn your lands, because if they can’t have you, no one can.” Watch and listen below.

Last month, The Mars Volta returned after a decade-long hiatus with ‘Blacklight Shine’. The single was teased via an audiovisual cube installation that appeared in Grand Park in Los Angeles, which can now be experienced online here.

PRH WTF: The Weirdest Quotes From the Penguin Random House Trial
PICTURES: Chris Stapleton’s Best Live Shots
Shannen Moser Finds Comfort Amidst the Quiet in ‘Paint By Number’
These Wide-Leg Jeans Are a Chic Answer to the Denim Debate
Everything We Know About ‘The White Lotus Season 2’