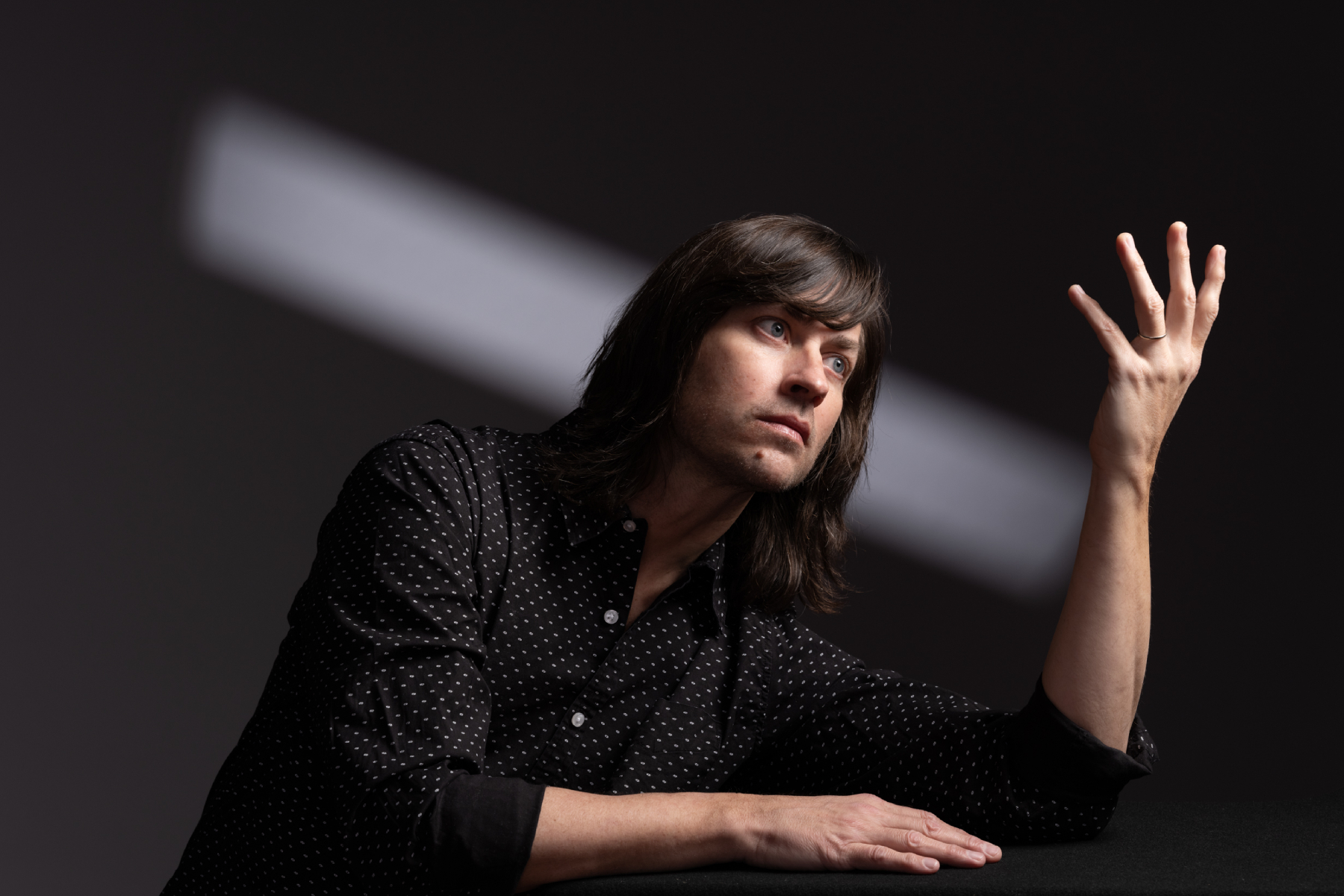 Rhett Miller finds himself pleasantly surprised by his contentment in “Follow You Home,” the first offering from the Old 97’s frontman’s first solo album in four years. Titled The Misfit, the project will be released via ATO Records on Sept. 16.

With shades of Fleetwood Mac and dream-pop, the buoyant “Follow You Home” is anchored by its upbeat rhythm and sunny splashes of electric guitar. “Tried living in the moment, but I was living in a dream,” Miller sings, lamenting the random, unpredictable nature of existence. In the end, he realizes he’s where he’s supposed to be, singing, “The stars aren’t half bad.” Cassandra Jenkins and Annie Nero add harmony vocals to the choruses.

“I never thought I’d live out in the country north of New York City, or that I’d be one of only a handful of middle-class musicians who are able to make a good living,” Miller says. “‘Follow You Home’ came from wrestling with the idea of home as a place I never would’ve pictured—and yet I can’t imagine having wound up anywhere else.”

Miller has solo dates scheduled through the end of July, while Old 97’s will be on tour beginning in August.