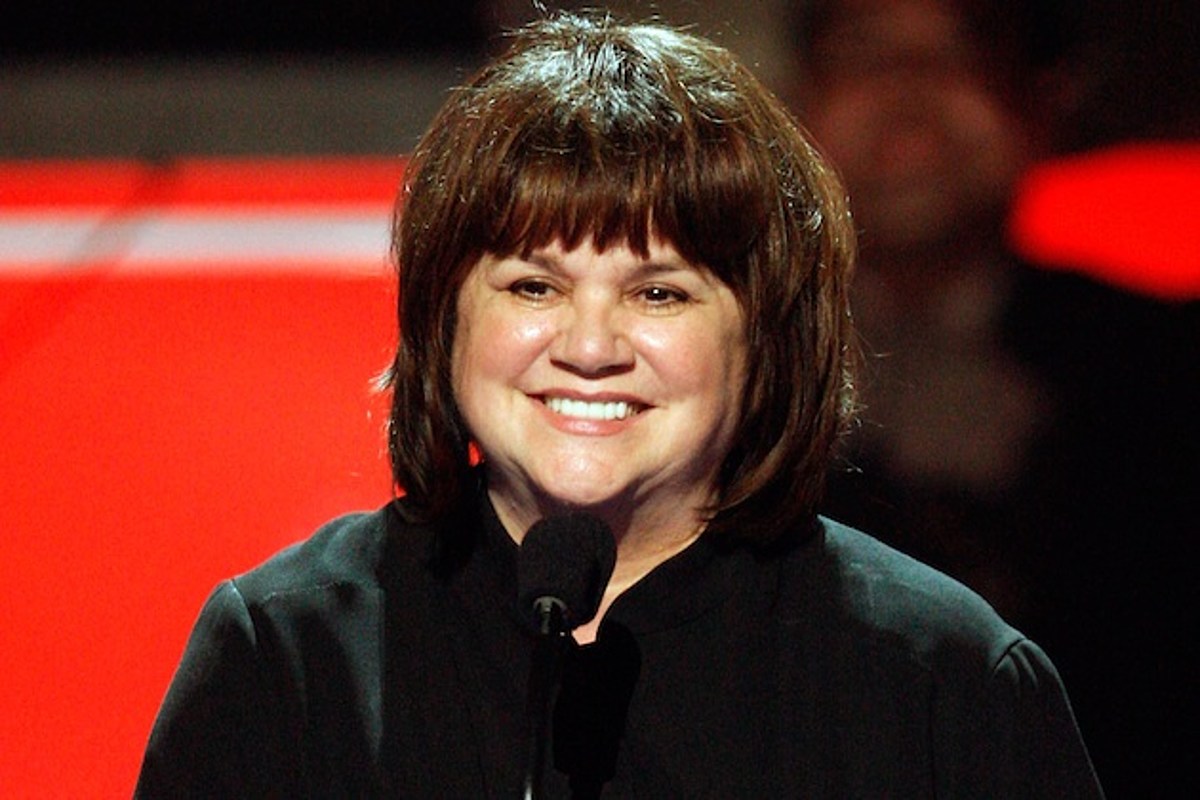 Linda Ronstadt songs are some of the most-loved of the last several decades. The singer is often referred to as the first true female rock superstar, but she has also had a broad impact in country music.

Ronstadt’s country career included many covers of prominent songs, but her versions are undeniable classics. She helped to pioneer the California-based country-rock sound that also introduced the world to the Eagles, a group that came together after the core members met while playing in Ronstadt’s backing group.

The Boot’s list of the Top 5 Linda Ronstadt Songs brings together the best of her country hits:

These Wide-Leg Jeans Are a Chic Answer to the Denim Debate
How To Create The Ideal Home Office
Barnes & Noble Huge 50% Off Sale
Everything We Know About ‘The White Lotus Season 2’
Kendrick Lamar Links With A$AP Ferg & Dapper Dan In Harlem, Does NYC Pull-Ups