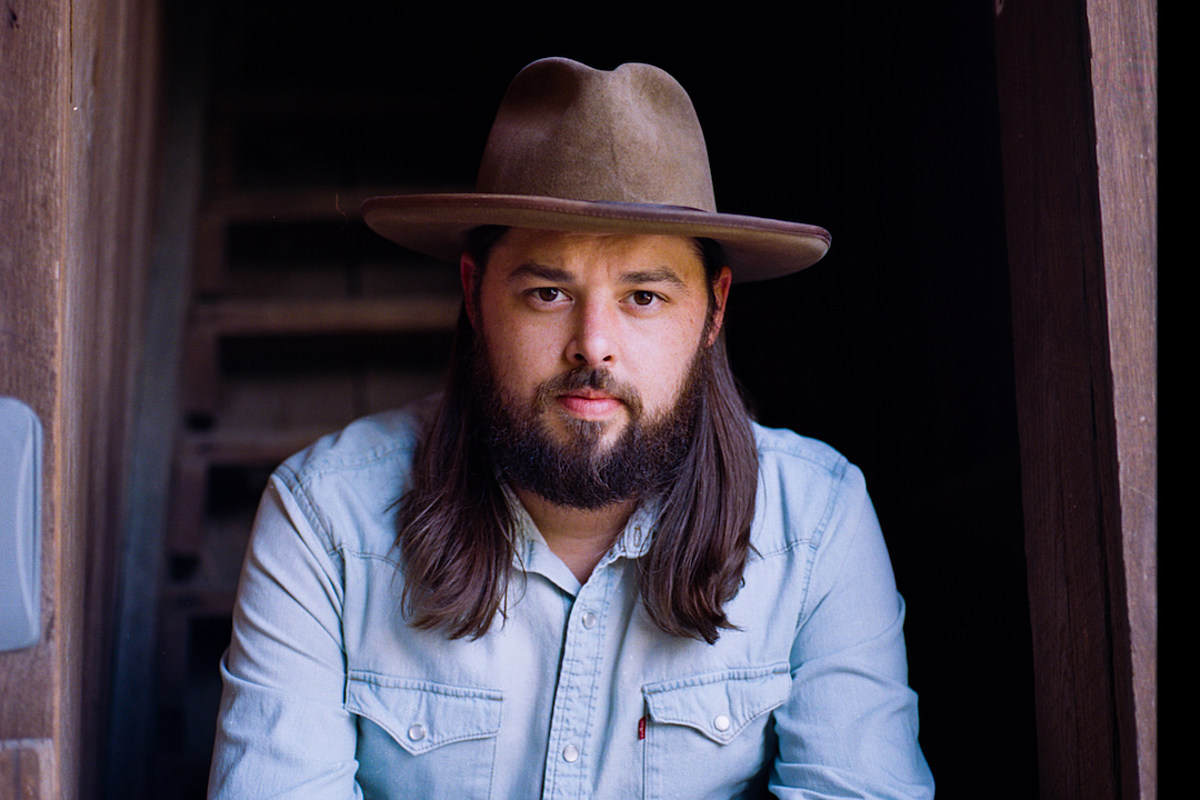 Celebrated singer-songwriter Caleb Caudle is set to release his most raw and reflective collection of music to date.

Due out Oct. 7 via Soundly Music, Caudle’s new album Forsythia, was recorded at the historic Cash Cabin and features production from John Carter Cash. The record’s lead single “Crazy Wayne” showcases the North Carolina native’s songwriting expertise, introducing listeners to an eccentric character who feels both familiar and mysterious.

“Crazy Wayne said the problem with cars these days / They break but don’t break all the way,” Caudle narrates. “You can be riding along / And thinking nothings wrong / When the engine tries to ruin your day.”

Listen to “Crazy Wayne” below:

“Crazy Wayne” is the first single off of Forsythia, which includes 10 new songs featuring musical accompaniment from celebrated session players Jerry Douglas, Sam Bush, Dennis Crouch and Fred Eltringham. Carlene Carter, Elizabeth Cook and Sarah Peasall McGuffey also contributed vocals to the album, which came together at a time of deep uncertainty and  self-examination for Caudle.

Although his 2020 album Better Hurry Up earned widespread critical acclaim, Caudle was one of the many musicians forced to stay off the road for months as the COVID-19 pandemic raged on. After he and his wife relocated from Nashville to North Carolina, Caudle filled his newfound free time by connecting with nature and spending quiet moments reflecting on his life, career and the path that led him there. Those meditative, often melancholy moments heavily influenced the sounds and feelings weaved through each of his latest tracks.

“The natural world has always shown up in my lyrics but with these songs I felt that get magnified,” says Caudle. “The beauty and force of it all became sacred to me. I felt unplugged from the hustle and free to pay close attention to the details and it completely changed my approach to life.”

To coincide with the release of “Crazy Wayne” and details of his upcoming album, Caudle also announced his 2022 Forsythia Tour, which will kick off on Oct. 9 in Charleston, W.V. and stop at venues across the U.S. through the end of November. You can find a full list of tour dates below. Additional ticketing information is available at Caleb Caudle’s official website.

John Prine could write a song like no one else. Throughout his five-decade career, the folk icon proved himself to be one of a kind.

Prine’s lyrical stories were both fantastical and simple; he wrote with a Midwest-bred honesty and humor that kept listeners on their toes. His catalog, spread over 18 albums, contains vivid stories (“Lake Marie”), insightful looks at the human condition (“Hello in There”) and sweet love songs (“Aimless Love”).

Impressively, Prine was only in his mid-20s when he wrote song of his most beloved songs, from “Sam Stone” to “Angel From Montgomery.” He earned critical and industry acclaim, even if his work was not particularly commercially successful, and his songs were covered — and made into hits — by everyone from George Strait to Miranda Lambert, among many others.

These 13 Prine lyrics — largely pulled from his songs’ choruses — are some of his very best:

4 New Talents Who Are Pushing Fashion Forward, One Design at a Time
Stephen Curry Signs Pete Davidson’s Pink MJ Hoodie From Record-Breaking Game
Password: I Was Ready to Groan Through NBC’s Revival, But… It’s Good — and Host Keke Palmer Is Great
Breland + Lady A Show Off R&B Chops in ‘Told You I Could Drink’
How To Fake That You Read the Book Club Book