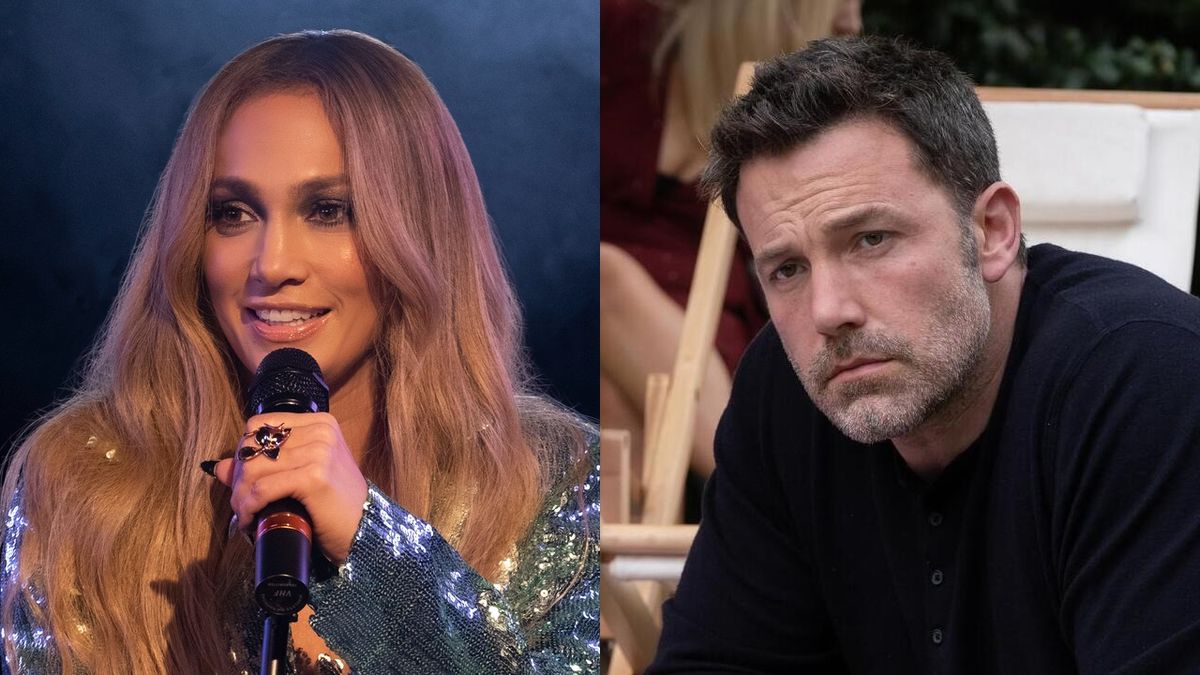 The second time turned out to be the charm for Jennifer Lopez and Ben Affleck. Bennifer 2.0 made it to the altar this time around, reportedly tying the knot in the always-popular Las Vegas, three months after the actor got down on one knee and proposed to his love for the second time — while she was taking a bubble bath.

The couple’s marriage was officially processed Saturday, July 16, in Clark County, Nevada, Variety reports, with the license on record in the names of Benjamin Geza Affleck and Jennifer Lynn Lopez. It’s also reported that JLo will take Affleck’s last name.

It’s not a huge surprise that a marriage for this couple came sooner rather than later. It’s a union two decades in the making, after all. Following their sudsy engagement in April, sources alleged that Bennifer was hoping for a “destination” wedding in the very near future. The bright lights of Vegas definitely qualify as a destination, and I have to wonder if JLo and Ben Affleck took a page of Kourtney Kardashian and Travis Barker’s Vegas wedding playbook and went with the Elivs impersonator as their officiator.

Another sign that the rekindled couple were full-speed ahead on their relationship came in June when they reportedly dropped tens of millions of dollars on a new love nest, moving into a mansion that includes a movie theater and plenty of room for their blended family.

The it power couple from the early 2000s previously got engaged in November 2002, but the first iteration of Bennifer didn’t last — possibly because of overwhelming public scrutiny or being at different places in what they wanted — and they called off their first engagement early in 2004.

They each moved on and eventually got married and had children with other people. Ben Affleck married Jennifer Garner, having three children — Violet, 16, Seraphina, 13, and Samuel, 10 — before divorcing in 2018. Jennifer Lopez, meanwhile, has 14-year-old twins Max and Emme from her marriage to Marc Anthony, which ended in 2011. Just weeks before Bennifer rekindled their romance in 2021, the Halftime star called off her engagement to former New York Yankee Alex Rodriguez, who she’d been dating since 2017. Just a few days ago, A-Rod reflected on their relationship, saying that they had a good time.

We couldn’t be happier for Ben Affleck and Jennifer Lopez, as it seems like they’ve truly found happiness together and are ready to just enjoy the lush Bennifer life. JLo has spoken recently about how her kids changed her perspective and motivated her to aim for a better work-life balance. She also said she’s experiencing the “best time” of her life and that nothing is more fulfilling than her family.

The blending of their families has appeared to be pretty seamless, too, as Jennifer Garner was apparently supportive of her ex’s reconciliation with JLo (and why wouldn’t she be, as she’s found happiness of a different kind with longtime boyfriend John Miller). Jennifer Lopez’s daughter, Emme, was even pictured at a school function with Garner, and we love this bonus parent situation!

If you want to celebrate the happy occasion by enjoying some of JLo’s on-screen work, you can check out Jennifer Lopez’s best romantic comedies, or go behind the scenes with the superstar in her Netflix documentary Halftime, available to Netflix subscribers.