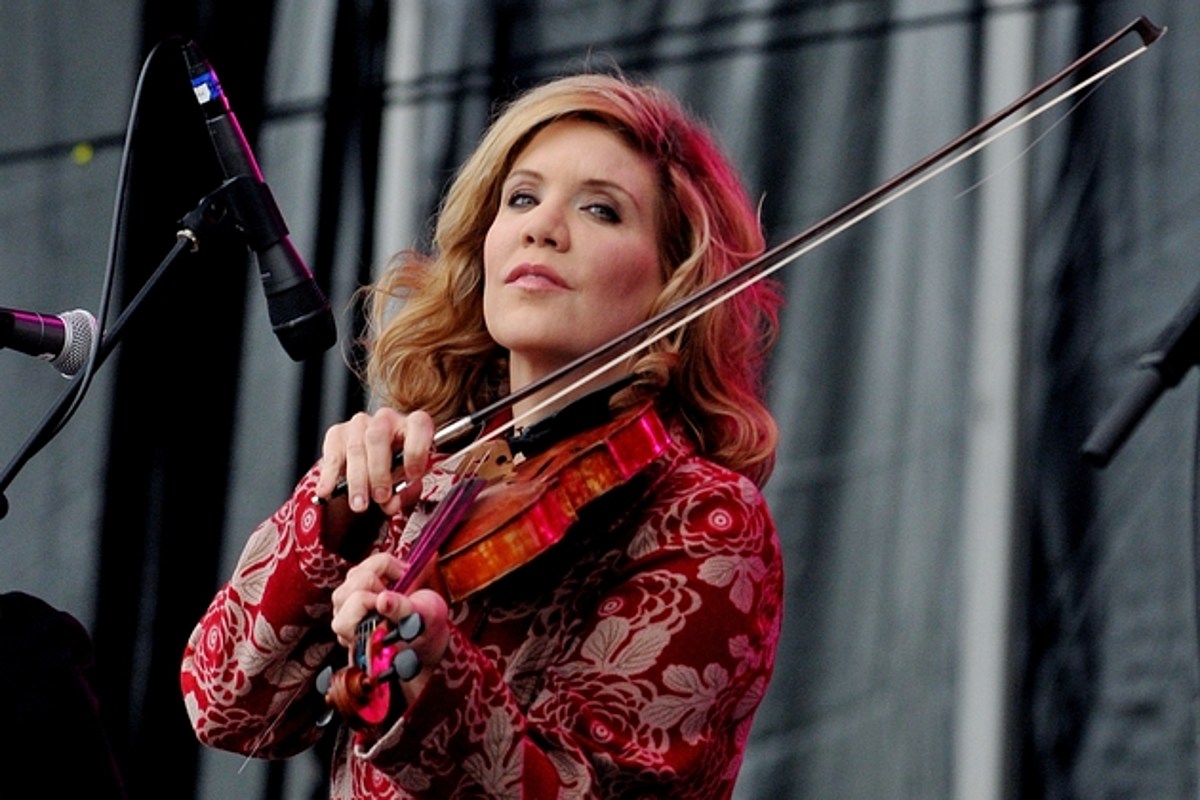 With her unmistakable bluegrass twang and impeccable soprano, Alison Krauss is one of country music’s most enduring and beloved voices. She’s also one of its best talents: Krauss is the winner of 27 Grammy Awards — second only to Beyonce in terms of female artists.

With more than 25 singles to her credit and an appearance on the iconic O Brother, Where Art Thou? soundtrack, Krauss has released some of the best country songs of the past 25 years. These 10 are her very best: