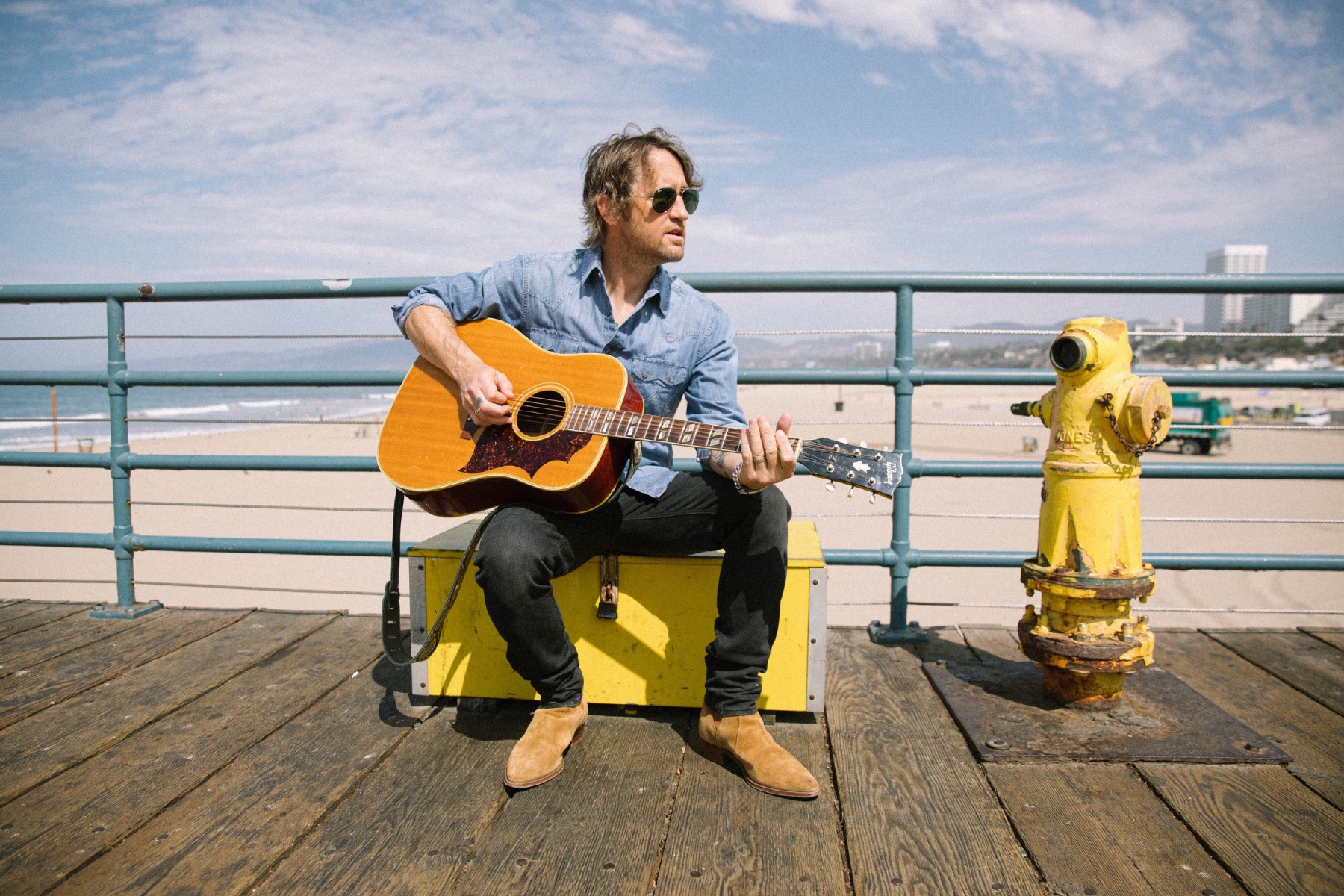 “Ya ever feel like we’ve been had?” Chris Shiflett sings in his new song “Long, Long Year,” an opening lyric that calls to mind Johnny Rotten’s famous query: “Ever get the feeling you’ve been cheated?” But “Long, Long Year” delivers — the mid-tempo ballad is another satisfying slice of country-rock from Shiflett, the Foo Fighters guitarist and alt-country songwriter.

Recorded in Nashville with an all-star band of pros like the Raconteurs bassist Jack Lawrence, steel player Luke Schneider, and mandolin ace Sierra Hull, “Long, Long Year” is less a lament of a rough 365 than it is a bittersweet recollection of a busted romance. Shiflett sells the resulting ennui well, moping and loping along through the months and seasons: “Now I’m stumbling like a summer wind,” he sings.

Shiflett recorded the song with producer Vance Powell in Nashville in March 2021. “I hadn’t done much traveling post-covid lockdown so I was a little nervous heading out there to work with a producer and roomful of musicians I didn’t really know,” he says in a statement. “In true Nashville style we made our introductions and got right down to work, hammering out the basic tracks in a few hours. Vance was great and made me feel right at home, and the group of players he put together were on point.”