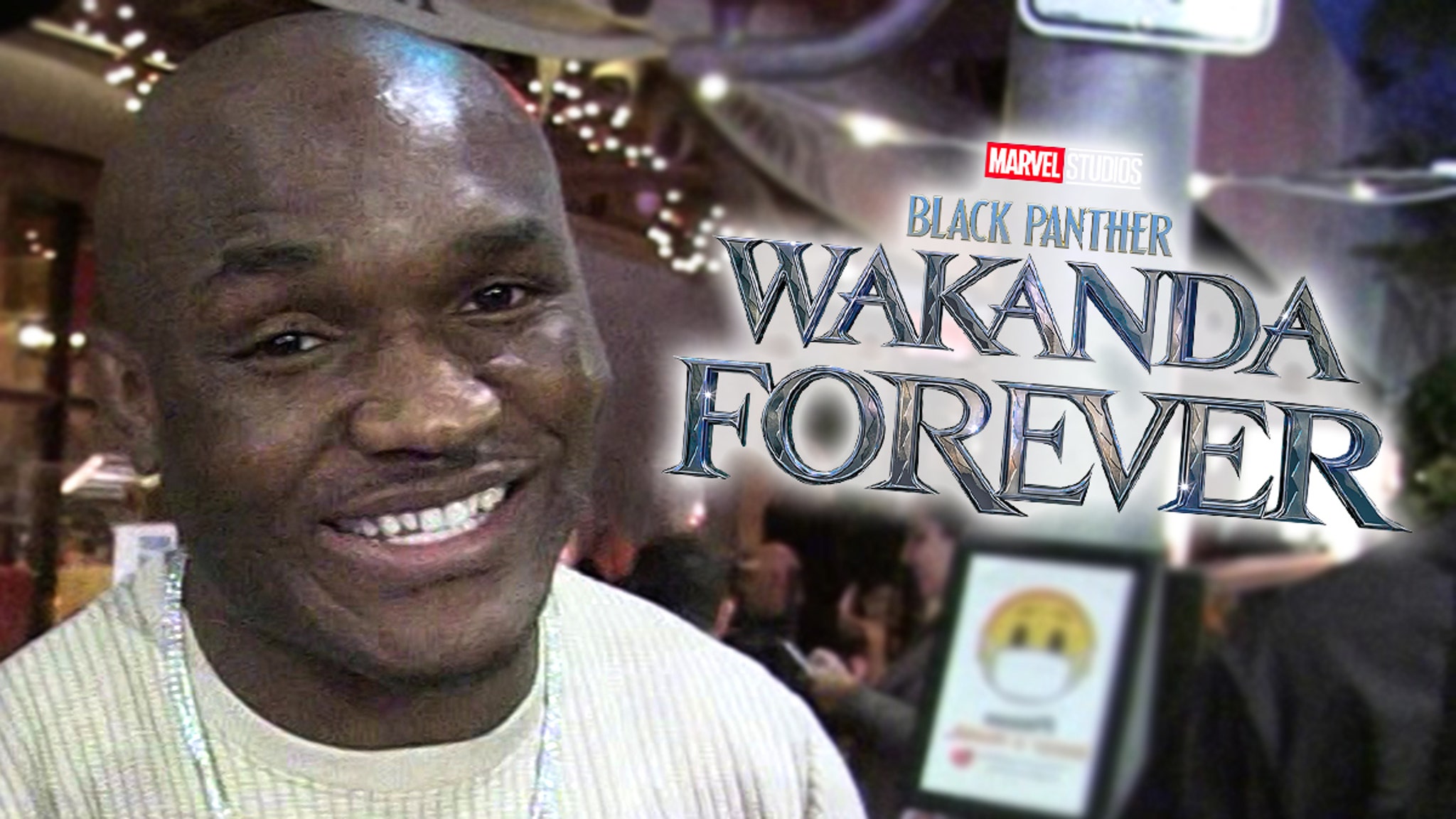 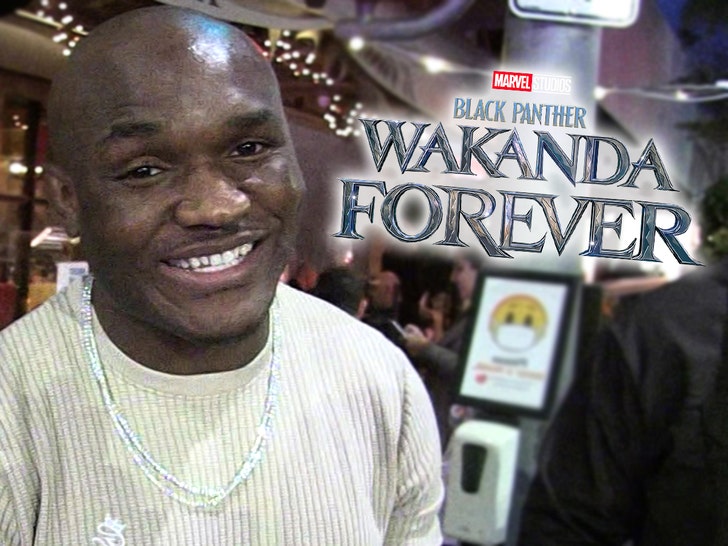 Kamaru Usman is going from passionate Black Panther fan to acting in one of the blockbuster franchise’s films — ’cause the UFC welterweight champ has landed a role in “Wakanda Forever!!!”

35-year-old Usman is a huge fan of the comic book superhero … and dating back to 2018, has shown interest in being a part of upcoming flicks.

TMZ Sports has confirmed that dream is becoming a reality … with “The Nigerian Nightmare” securing a role in the flick coming out this November.

Of course, the movie will be an emotional one … after T’Challa himself, Chadwick Boseman, tragically passed away in 2020 due to colon cancer.

The teaser for the “Black Panther” sequel was released this past weekend … with fans of the franchise praising the short clip.

No word on how significant Usman’s role will be … but regardless, it’s an amazing experience for the 20-1-0 superstar.

Before the flick hits theaters, Usman will be facing off against Leon Edwards in August … so it’s an action-packed end to 2022 for him to say the least.