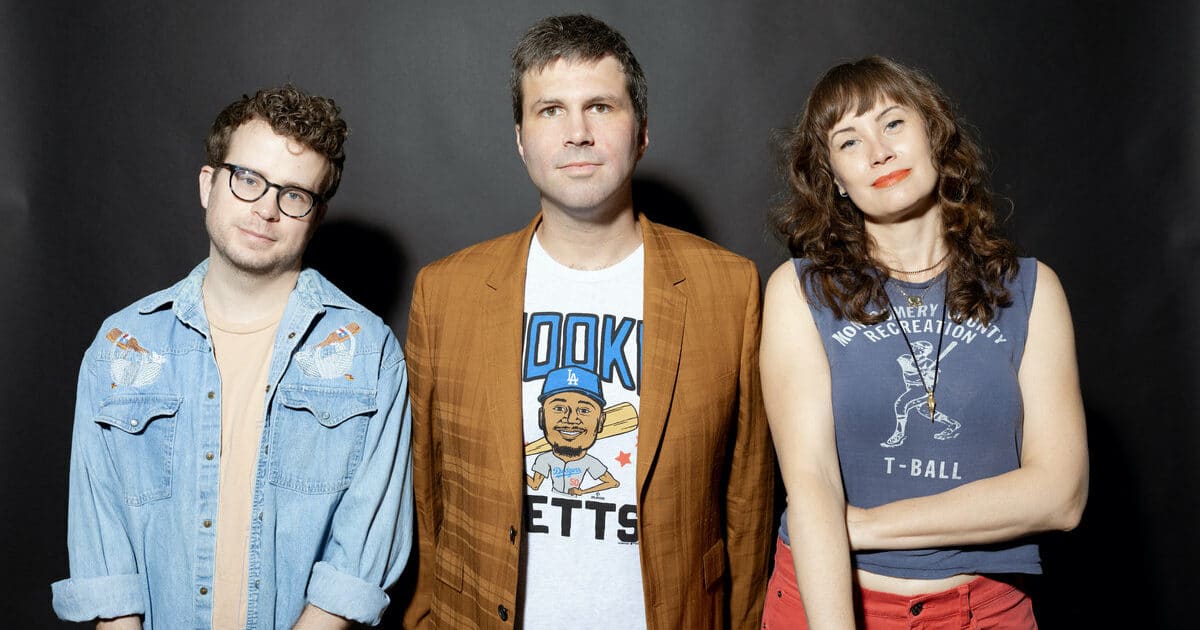 Los Angeles band Cheekface have surprise-released a brand new album. Too Much to Ask is out today, and it includes the previously shared songs ‘We Need a Bigger Dumpster’, ‘Featured Singer’, and ‘Pledge Drive’, as well as track titles such as ‘You Always Want to Bomb the Middle East’ and ‘Vegan Water’. Stream the full project below.

Cheekface – the trio composed of guitarist/singer Greg Katz, bassist Amanda Tannen, and drummer Mark “Echo” Edwards, wrote Too Much to Ask over the last couple of years and recorded it mostly in 2022. The LP follows their 2019 debut Therapy Island and 2021’s Emphatically No..