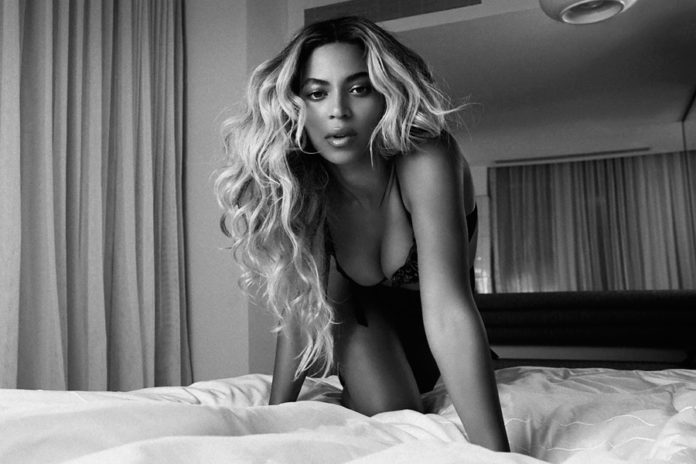 It has been six years since we got the last studio album from Beyoncé. After 2016’s visual album ‘Lemonade’, Bey dropped a full length collab album with husband Jay-Z. Now the wait is over as Beyonce gives us her seventh studio album, ‘Renaissance’, an album that gives us a post-pandemic rejuvenation. As she told Harper’s Bazaar in 2021: “With all the isolation and injustice over the past year, I think we are all ready to escape, travel, love and laugh again. I feel a renaissance emerging, and I want to be part of nurturing that escape in any way possible.”

Renaissance (also titled as Act I: Renaissance), serves as the first installment of a trilogy project. Beyoncé conceived the album to reflect her state of mind during the COVID-19 pandemic, writing and producing it with Nova Wav, The-Dream, Symbolyc One, A. G. Cook, Honey Dijon, Beam, Tricky Stewart, BloodPop, Skrillex, Hit-Boy, No I.D., P2J and various others. The lead single “Break My Soul”, and reached the top 10 of the singles charts in eight countries, including a peak of number seven on the US Billboard Hot 100. “Renaissance” is a different style then were used to from Beyonce, this record is more of an upbeat dance, pop, and R&B album drawing influences from disco and house music styles, with the subject matter characterized by hedonism, sex and self-worth.

She took to her Instagram to speak on the project saying;

“Creating this album allowed me a place to dream and to find escape during a scary time for the world. It allowed me to feel free and adventurous in a time when little else was moving,” the Grammy-winning singer wrote. “My intention was to create a safe place, a place without judgment,” she continued. “A place to be free of perfectionism and overthinking. A place to scream, release, feel freedom. It was a beautiful journey of exploration. I hope you find joy in this music. I hope it inspires you to release the wiggle. Ha! And to feel as unique, strong, and sexy as you are.”

Renaissance is a full spectrum of imagination, daydreaming about partying in the pandemic, capturing the feeling of thinking about all the places you wish you could have gone when you were stuck at home. Unlike her 2013 album ‘Lemonade’, ‘Renaissance’ sticks to the dancefloor—no ballads or breakup tracks, just pure energy.