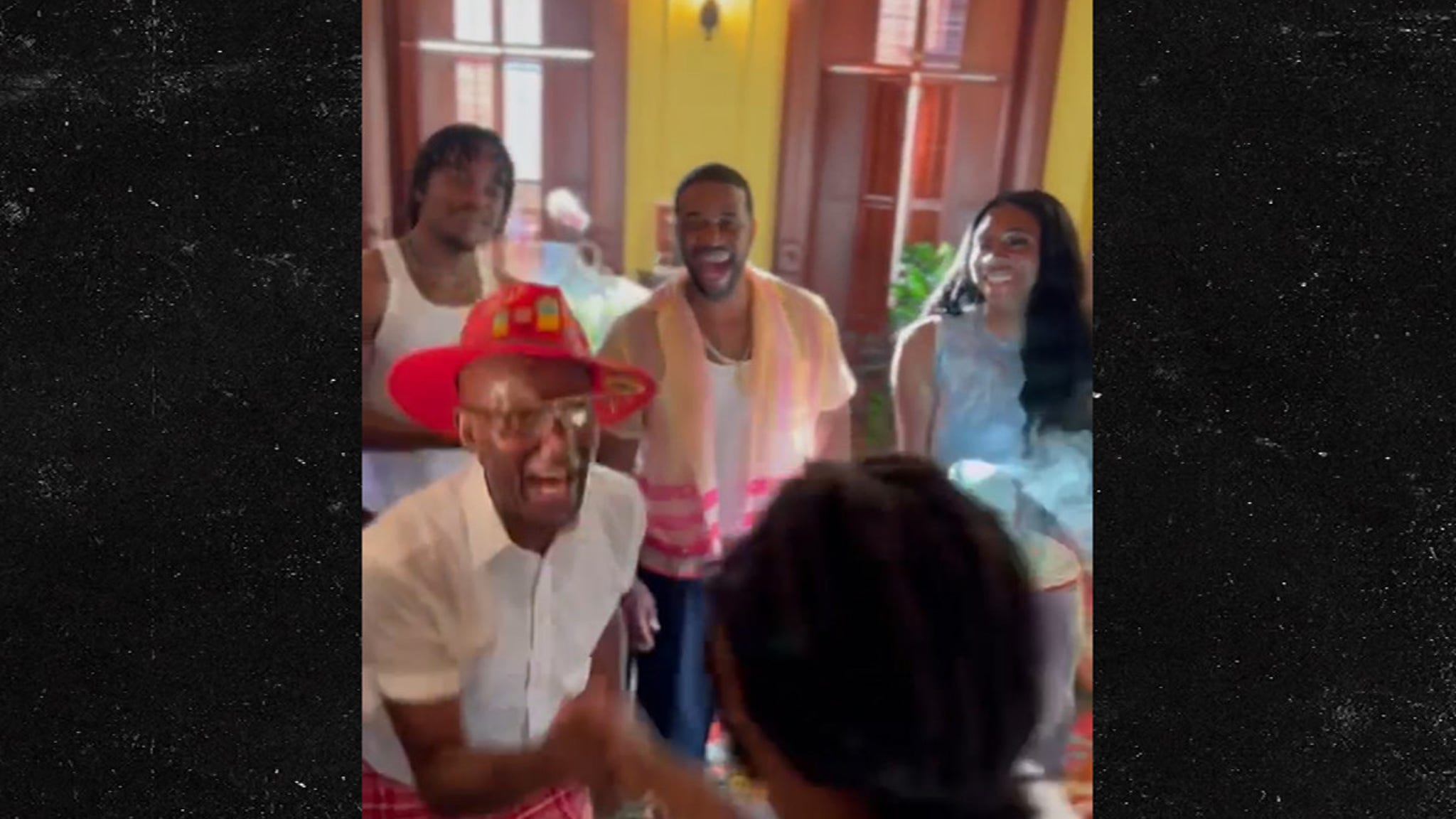 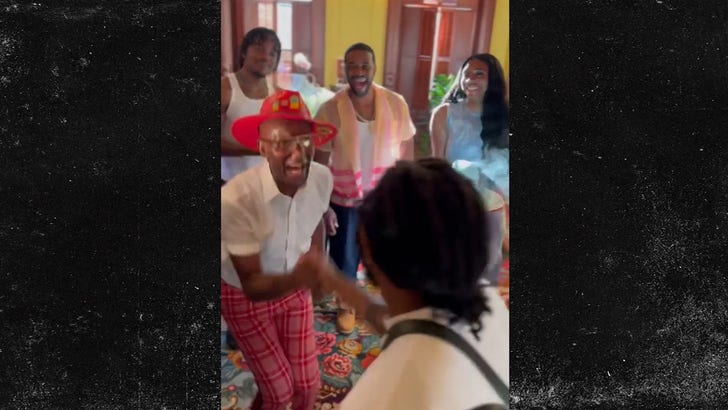 Kendrick Lamar’s Mr. Morale & The Big Steppers Tour is making people light up with excitement on and off the stage — just ask Dapper Dan!

The fashion trendsetter got the hip hop surprise of a lifetime when K. Dot, Dave Free, A$AP Ferg & co. surprised him in Harlem at his boutique shop Monday to wish him a Happy-78th-Birthday in person!

It’s a heartwarming moment as Kendrick, who’s currently on tour, is seen harmonizing with the group while DD’s daughter provided a cake shaped like one of his signature Gucci fedoras.

DD has been long credited for pioneering the hip hop fashion game, having started his boutique in Harlem back in the 1980s … and has stacked his résumé with the names of virtually every star rapper since.

Ferg also escorted Kendrick, his pgLang artist Tanna Leone and several others on a tour of the Black Mecc — including the stoop where the A$AP Mob solidified their popularity shooting A$AP Rocky’s breakout “Peso” video back in 2011.

Tour life can be grueling and Kendrick didn’t whiff at the chance to get some NYC-style exercise in … by doing pull-ups on the block.

It’s pretty impressive stuff … especially since his competition is about half his size.

Hey, Mr. Morale did tell you his step was big and mighty!!!