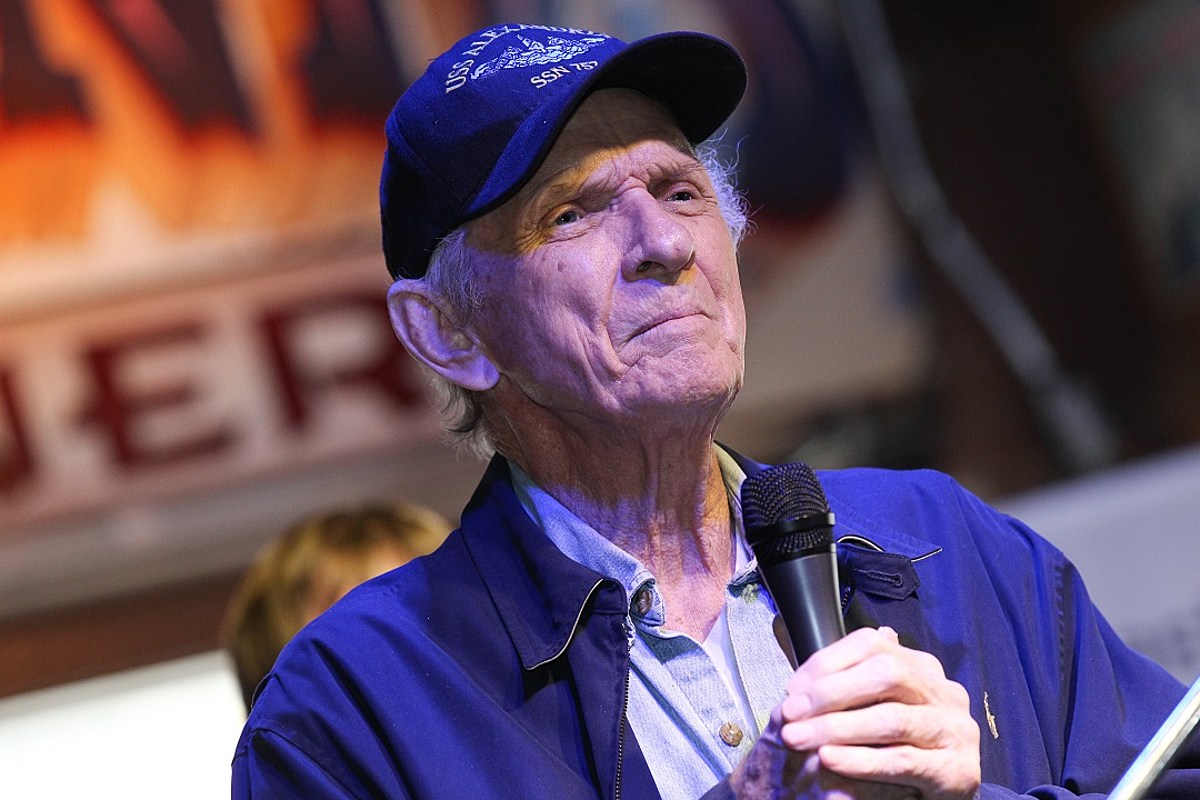 Across a nearly 60-year career, Mel Tillis shined, first as a Nashville songwriter and later as one of country music’s top recording stars.

The Florida native arrived in Nashville in the 1950s. He quickly became a favored songwriting partner of one of the decade’s biggest stars, Webb Pierce. Into the ‘60s, Tillis excelled among an absurdly talented group of songwriters to the stars that included Willie Nelson, Bill Anderson, Roger Miller and Tom T. Hall. Hits written by Tillis back then include Bobby Bare‘s “Detroit City” and Kenny Rogers and the First Edition’s “Ruby, Don’t Take Your Love to Town.”

After years of quality singles and growing notoriety as comic relief on TV’s The Glen Campbell Goodtime Hour, hits finally started coming the year Tillis turned 40. Through the ‘70s and ‘80s, Tillis’ “aw, shucks” demeanor and versatile baritone voice kept him relevant as country music shifted from the last remnants of the Nashville Sound to the Urban Cowboy craze, a different wave of pop-country and the neo-traditionalist movement.

Any brief celebration of Tillis needs to address his “Stutterin’ Boy” nickname. A childhood bout with malaria caused a speech impediment that became part of his stage persona. While most older pop culture depictions of disabilities can be cringe-worthy at best, Tillis’ self-depreciating approach disarmed bullies and encouraged self-acceptance in a way that stands the test of time.

For more on the late Opry member, Hall of Famer and father to ‘90s star Pam Tillis, check out these 10 selections from his back catalog:

The Difference Between Sci-Fi and Fantasy, According to Twitter
Rihanna Wears Mini Dress With Thigh High Boots On NYC Night Out
Scientists Think They’ve Solved The Mystery Of A Bizarre Repeating Radio Signal From Space – Motherboard
Creepy New Movie Trailer is So Scary People Are ‘Dropping Their Phones’
TikTok Star Dylan Mulvaney’s Tiffany Necklace Is a Gift to Her Younger Self