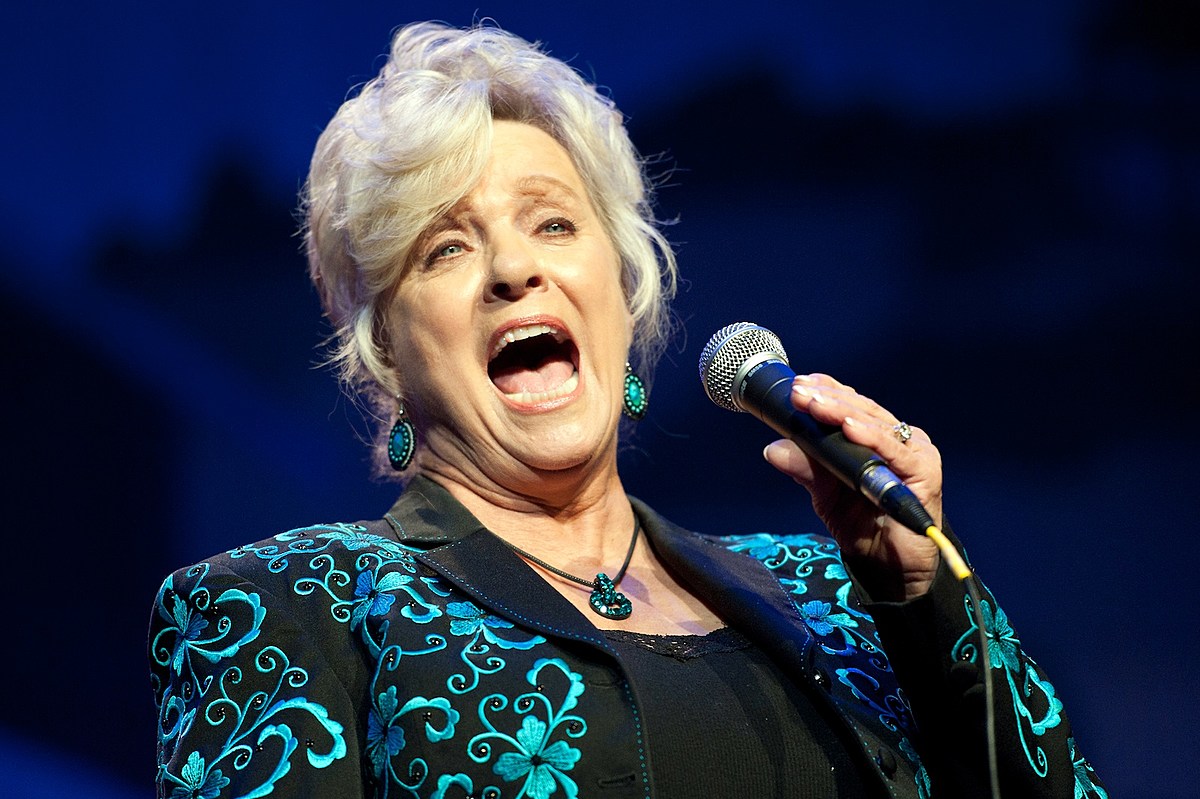 Dolly Parton once said, “There’s really only three female singers in the world: Streisand, Ronstadt and Connie Smith.” That high praise from one Country Music Hall of Fame inductee to another holds up when diving into Smith’s back catalog of throwback country tunes from the days of the polished Nashville Sound.

Constance June Meador was born on Aug. 14, 1941, in Elkhart, Ind., and raised in West Virginia and Ohio. She grew up in an abusive household with 13 siblings. Like others from her generation, her respite from a less-than-ideal childhood came from hours spent listening to the Grand Ole Opry and other favorite country music programs.

In 1963, a talent contest won by Smith in Columbus, Ohio, included a chance to sing that same day as part of a traveling Opry program. Headliner Bill Anderson liked what he heard and eventually invited Smith to Nashville — first for a 1964 performance on Ernest Tubb’s Midnight Jamboree broadcast and later for demo recordings.

Smith’s debut single, the Anderson-written “Once a Day,” arrived on Aug. 1, 1964, and became an instant success. Its eight weeks atop the country charts set a record for women artists held until Taylor Swift’s “We Are Never Ever Getting Back Together” topped the feat in 2012.

Smith never recaptured the runaway success of “Once a Day,” but she did string together consistently solid singles and albums well into the 1970s. A Christian conversion in the ‘70s inspired her to juggle future country albums with equally solid gospel recordings. The following rundown of songs offers just a small taste of the great material made possible by one of the all-time-great debut singles:

The Bestselling Books of the Week, According to NYT, USA Today, Publishers Weekly, and Amazon
Jerry Jeudy Claps Back At Shannon Sharpe, ‘Your Breathe Be Smelling Like Your Ass’
TikTok Star Dylan Mulvaney’s Tiffany Necklace Is a Gift to Her Younger Self
Caitlin Rose Takes the Reins in ‘Nobody’s Sweetheart’ Music Video
Authors Who Made the Time100 Next List This Year