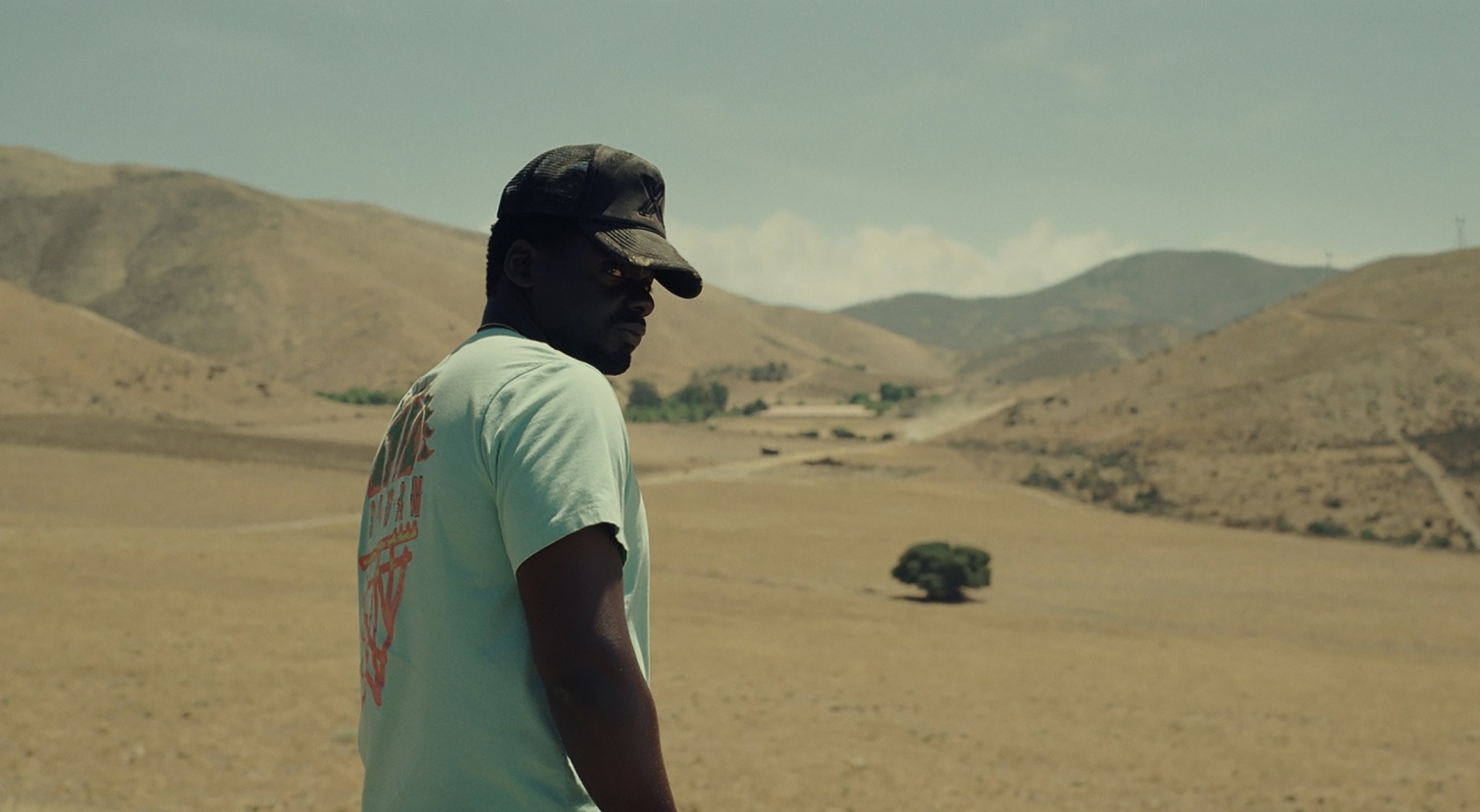 After the hugely successful first two movies from Jordan Peele, Get Out and Us, there’s been an expectation that his latest, Nope, would have the same level of brilliant filmmaking. When the first trailer for the movie was released, ‘Nope’ became one of the most anticipated films of the year while raising some intriguing questions. Is it a western? A horror film? Science fiction? A Satire? The answer to all these questions is; Yes.

‘Nope’ reunites Peele with Oscar winner Daniel Kaluuya (Get Out, Judas and the Black Messiah), who is joined by Keke Palmer (Hustlers, Alice) and Oscar nominee Steven Yeun (Minari, Okja) as residents in a lonely gulch of inland California who bear witness to an uncanny and chilling discovery. The California sky becomes home to a celestial entity, and OJ (Kaluuya) and his sister (Emerald Haywood) turn their cameras on it, trying to capture proof of the sinister thing that lurks behind the clouds.
The ranch where the UFO appears belongs to an African American family who train horses for Hollywood. Their Dad (Keith David) is killed by the entity early in the film, so it’s left to his son OJ and daughter Em to take reigns on on the business. They enlist help from salesman Angel from a tech store (Brandon Perea) to install a security camera system at their house, to monitor the skies. This is when the film really starts to get interesting.

‘Nope’s’ most disturbing sequence occurs as a flashback, where a chimpanzee goes rampant during the filming of an 80s sitcom. We see a Korean American child actor hiding under a table to hide from the bloody carnage. That child, years later, ends up living next to OJ and Em, running a Western-themed amusement park. The question though a lot of viewers will probably be left with, is how this mini back story ties into the mystery of the alien visitor, it’s something Peele leaves his viewers pondering.

For me this is Peeles best film to date, there are sequences here that nod to past masters, from Hitchcock to Spielberg to Shyamalan, with Peele cementing himself as an amazing horror film maker who delivers the different; perfectly.

‘Nope’ is in cinemas now.

Teaser: The Disney+ Original True Crime Series “WELCOME TO CHIPPENDALES”
Pharoah Sanders Dead at 81
The Resident Round Table: Should We Call Time of Death on the Series?
Shop The Best Shoe Trends from the Spring 2023 Runways
10 Of The Best Non Iron Dress Shirts For Men in 2022