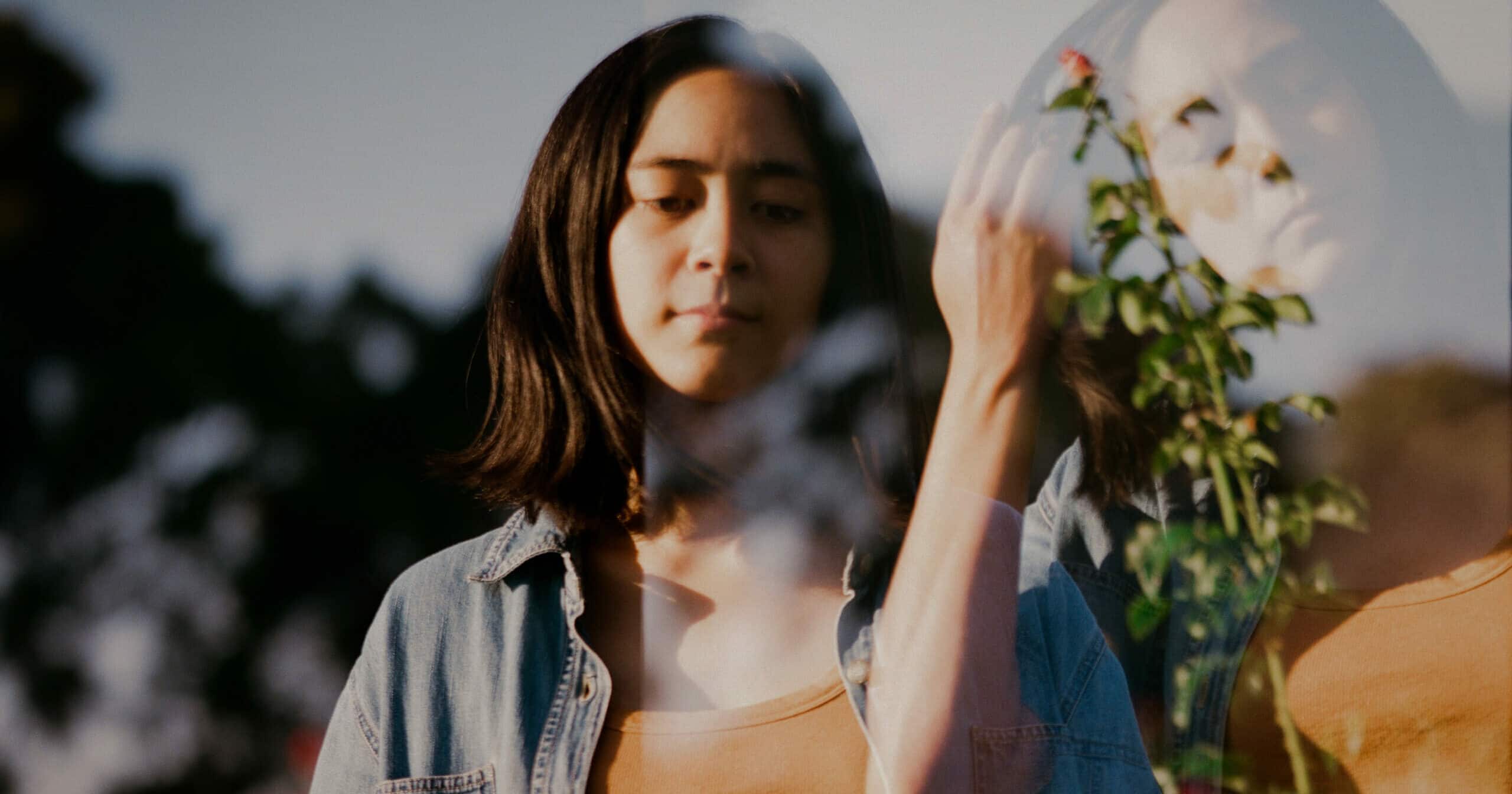 Mini Trees, the project of Lexi Vega, has shared a cover of Radiohead’s OK Computer classic ‘Let Down’ (via Run For Cover). Check it out below.

“I recorded this cover of ‘Let Down’ with my friend and bandmate Andrew Goldring the day after we got back from 3 weeks of winter touring,” Vega explained in a press release. “Our van had just broken down on the way home and we were exhausted but this song had been in constant rotation on tour, and we knew we wanted to record a cover of it on the one extra day I had in town.

She continued: “‘Let Down’ was always a song that really captivated me, from the unexpected moment the drums come into the massive build into the final chorus and all of the beautiful melodies that weave throughout. I recently read somewhere that this year is the 25th anniversary of OK Computer, so while the timing of this cover was a complete coincidence, it feels like a good way to celebrate the first Radiohead album I fell in love with.”