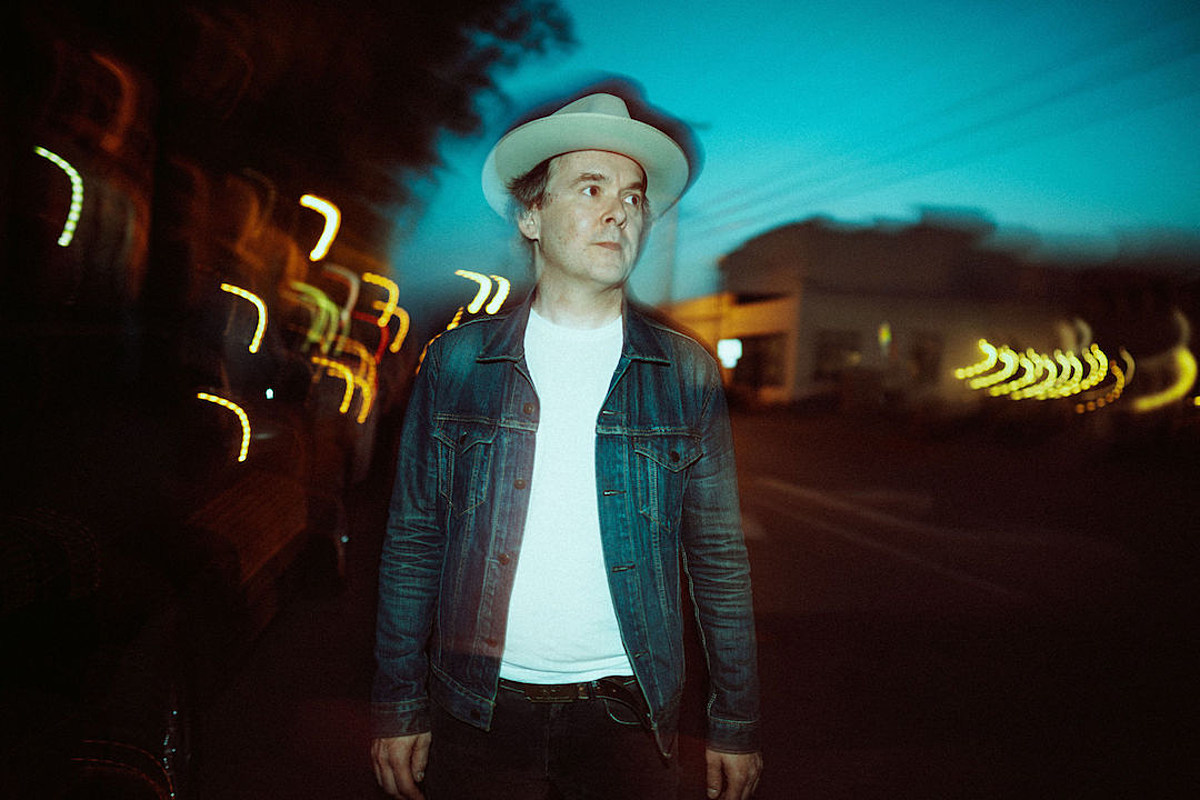 Seasoned singer-songwriter Derek Hoke dusts off the ashes of a relationship’s fiery end in his captivating new single “Let Go of My Heart.”

The searing cut from Hoke’s upcoming record Electric Mountain is an uplifting anthem for anyone trying to find their footing after being hit by heartbreak.

“‘Let Go of My Heart’ is probably the most direct song I’ve ever written about the end of a relationship,” Hoke says. “There’s not a lot of metaphor in there. It’s about trying to get your strength back and move forward, tell the person what you really think – instead of romanticizing a bad relationship.”

The richly-layered, rock-tinged accompaniment acts as the perfect backdrop for Hoke’s lyrical kiss-off. When he confidently proclaims “you’re never gonna bring me down again,” Hoke leaves no room for doubt.

Listen to “Let Go of My Heart” below:

“Let Go of My Heart” is the second pre-release track Hoke has shared from Electric Mountain, which is set for release Sept. 9 via 3Sirens Music Group. The project, which was produced by Hoke’s longtime friend and creative collaborator Dex Green, acts as a sonic shift from the moodier sound of his 2017 record Bring the Flood.

A stalwart of the Nashville music scene, Hoke has previously collaborated with a lengthy list of artist that includes Jason Isbell, Aaron Lee Tasjan and Elizabeth Cook, recruited the talents of Lillie Mae and Thayer Serrano for backing vocals on select tracks.

Glen Campbell‘s name is legendary in country music thanks to his iconic hit songs, but he’s also a major figure in music as a whole due to his crossover hits and, especially, because of his work as a session musician. Whether fans know it or not, Campbell left his mark on myriad songs in the 1960s, before and as he was starting his solo career.
When Campbell moved to Los Angeles in 1960, he got a job as a writer and demo singer / player for a publishing company; that led to work as a session musician. Campbell became part of the Wrecking Crew, an in-demand group of session players who worked on songs for everyone from Sonny & Cher to Frank Sinatra. They were producer Phil Spector’s go-to house band, but were sometimes uncredited players; the late Leon Russell was also a member.

Flip through the photo gallery below to learn more about Campbell’s work as a session musician — specifically, about seven hit songs that, fans may not know, include his playing: