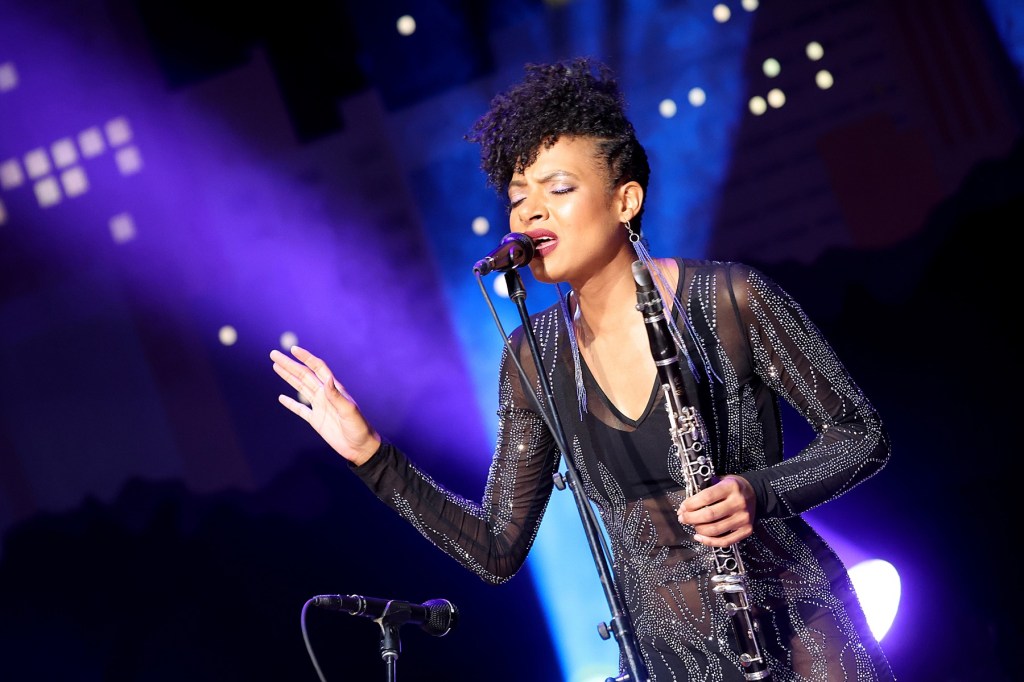 Billy Strings and Allison Russell were two of the top winners at the 2022 Americana Honors & Awards, held Wednesday at the Ryman Auditorium in Nashville. Strings won Artist of the Year for the first time, while Russell was awarded Album of the Year for her acclaimed solo debut Outside Child.

Strings was previously nominated for Emerging Act of the Year at the Americana Awards in 2020, but ultimately lost out to Black Pumas. In the last two years, his rise has been rapid and he’s found a cross section of fans from the bluegrass and jam-band worlds. His live shows have also become a huge draw, nimbly veering between hot bluegrass picking and psychedelic instrumental explorations.

Russell, meanwhile, drew on her traumatic upbringing and abuse for Outside Child, fearlessly chronicling her suffering along with her unflagging resilience and hope. The Dan Knobler-produced project ended up on numerous 2021 favorite-albums lists. 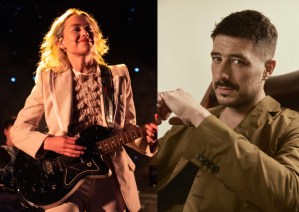 Album of the Year: Outside Child, Allison Russell; Produced by Dan Knobler

Artist of the Year: Billy Strings

Duo/Group of the Year: The War and Treaty

Instrumentalist of the Year: Larissa Maestro