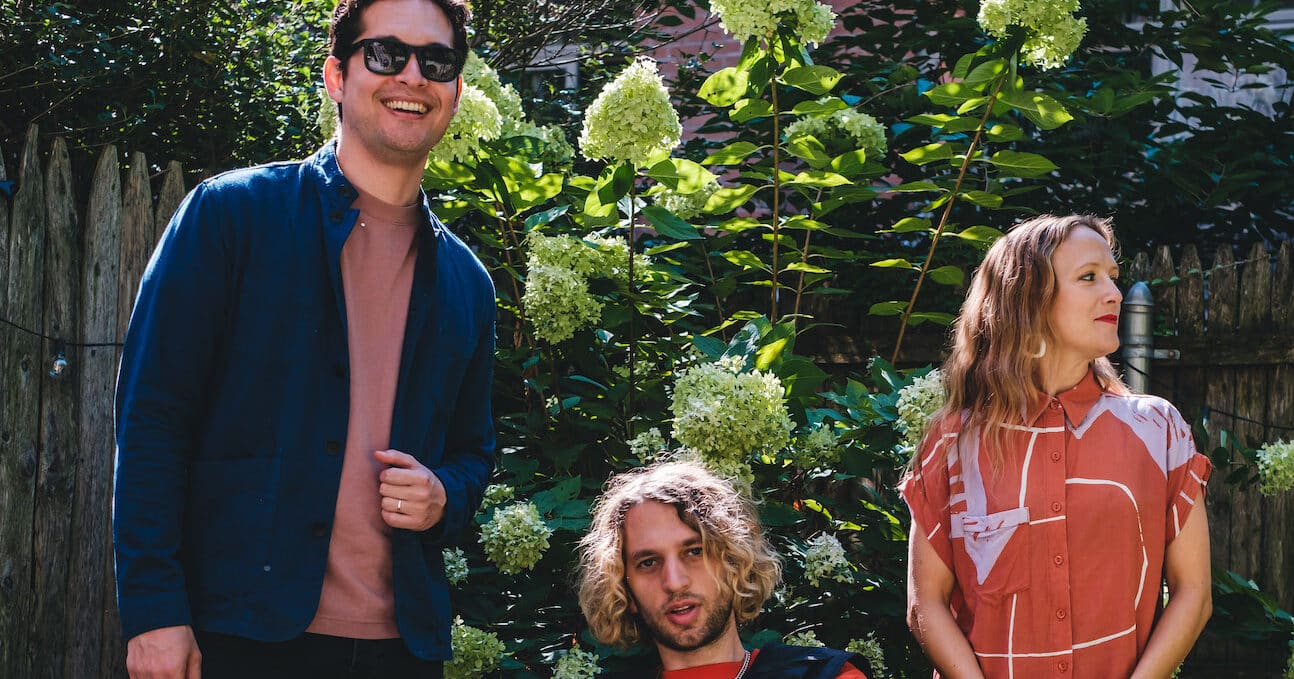 isomonstrosity – the new project led by producer Johan Lenox, composer Ellen Reid, and conductor Yuga Cohler – have announced their self-titled debut album with ‘careful what you wish for’, a new single featuring Danny Brown, Johan Lenox, and 645AR. Out November 18 via Brassland, the LP also includes contributions from Kacy Hill, Danny L Harle, Empress Of, Vic Mensa, Tommy Genesis, and Zacari. Below, listen to ‘careful what you wish for’ and check out isomonstrosity‘s cover art and tracklist.

“Form and structure are something we talked about a lot on this album,” Cohler explained in a press release. “Johan and I in particular have discussed the significance of songs like Travis Scott’s ‘SICKO MODE’ and Kanye West’s ‘New Slaves’ which are really a stitching-together of multiple songs, in pushing formal boundaries in popular music. ‘careful what you wish for’ takes a page out of that book, and features some very disparate elements: the always great Danny Brown on top of a percussive beat, next to 645AR’s ethereal falsetto over clarinet processed through a vocoder. I really loved watching Johan have that ‘aha’ moment to craft an entirely new piece out of these really contrasting fragments.” 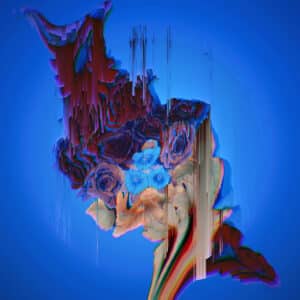