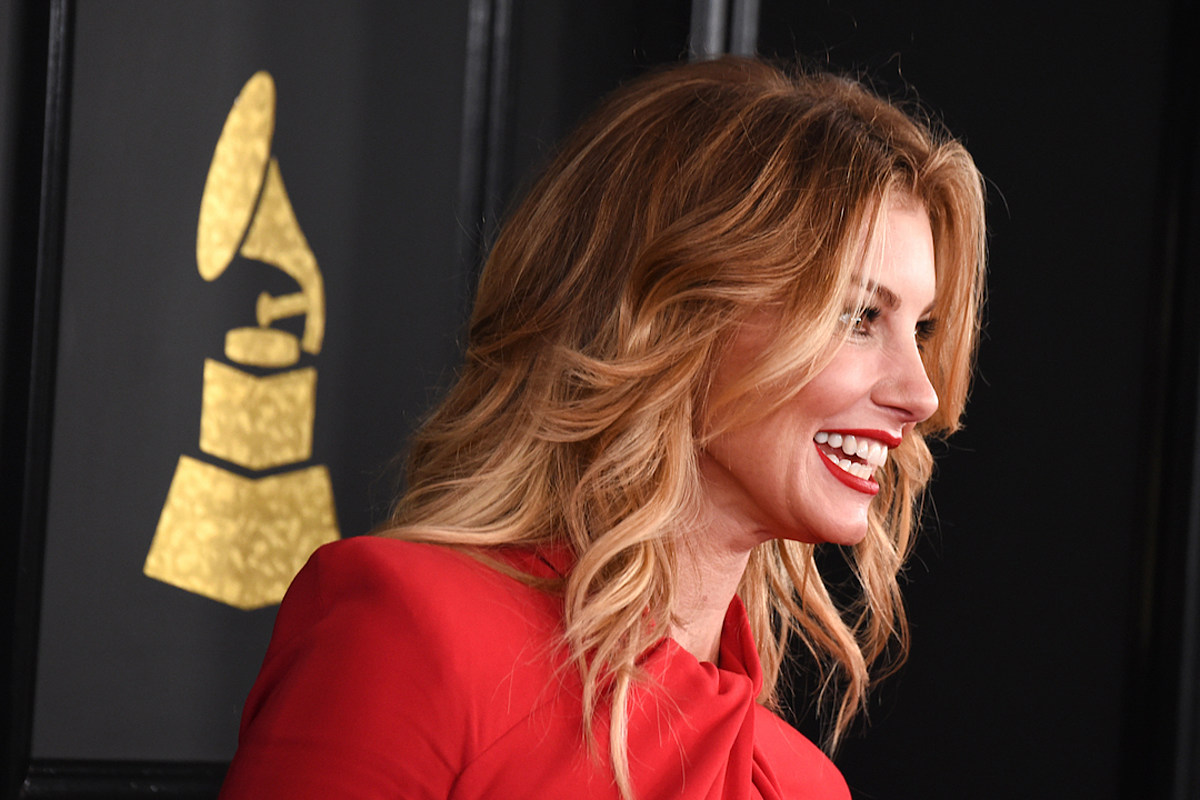 Her birth certificate says Audrey Faith Perry, but it’s as Faith Hill that she’s come to be known and loved all over the world. Born just outside of Jackson, Miss., on Sept. 21, 1967, Hill was adopted by Edna and Ted Perry as an infant and grew up performing at 4-H luncheons and local churches, displaying her musical talent and passion from the young age of seven.

Hill graduated from high school in 1986 and began college, but her time on campus was short-lived: When she was 19, the future country superstar made the decision to leave the safety of her small college in Raymond, Miss., and pursue her true calling in Music City.

For her first few years in Nashville, Hill slogged through a slew of bad jobs, including a stint at a local McDonald’s; in fact, it wasn’t until a co-worker at the music publishing firm where she worked as a secretary caught Hill singing to herself that her music career truly kicked off. Hill became a demo singer at the request of her boss and eventually landed a spot providing background vocals for Gary Burr.

At a show with Burr at Nashville’s famed Bluebird Cafe, Hill caught the attention of a Warner Bros. Records executive. Her debut album, Take Me as I Am, was released in 1993; its first single, “Wild One,” made Hill the first female country singer in 30 years to spend four weeks in the No. 1 spot, and the album ended up boasting three chart-topping singles.

Since those early days of being rejected as a backup singer for Reba McEntire (can you believe it?!), Hill has earned numerous awards in both the country and pop genres, including five Grammy Awards, 15 ACM Awards, three CMA Awards, six American Music Awards and four People’s Choice Awards. She has released nine No. 1 singles, six solo studio albums, one duets album with husband Tim McGraw and four compilation records, selling more than 30 million albums worldwide.

Check out the photo gallery below to see Hill’s life and career in pictures:

PICTURES: Faith Hill Through the Years

From the early 90s to today, take a look back at Faith Hill’s incredible life and career through pictures.