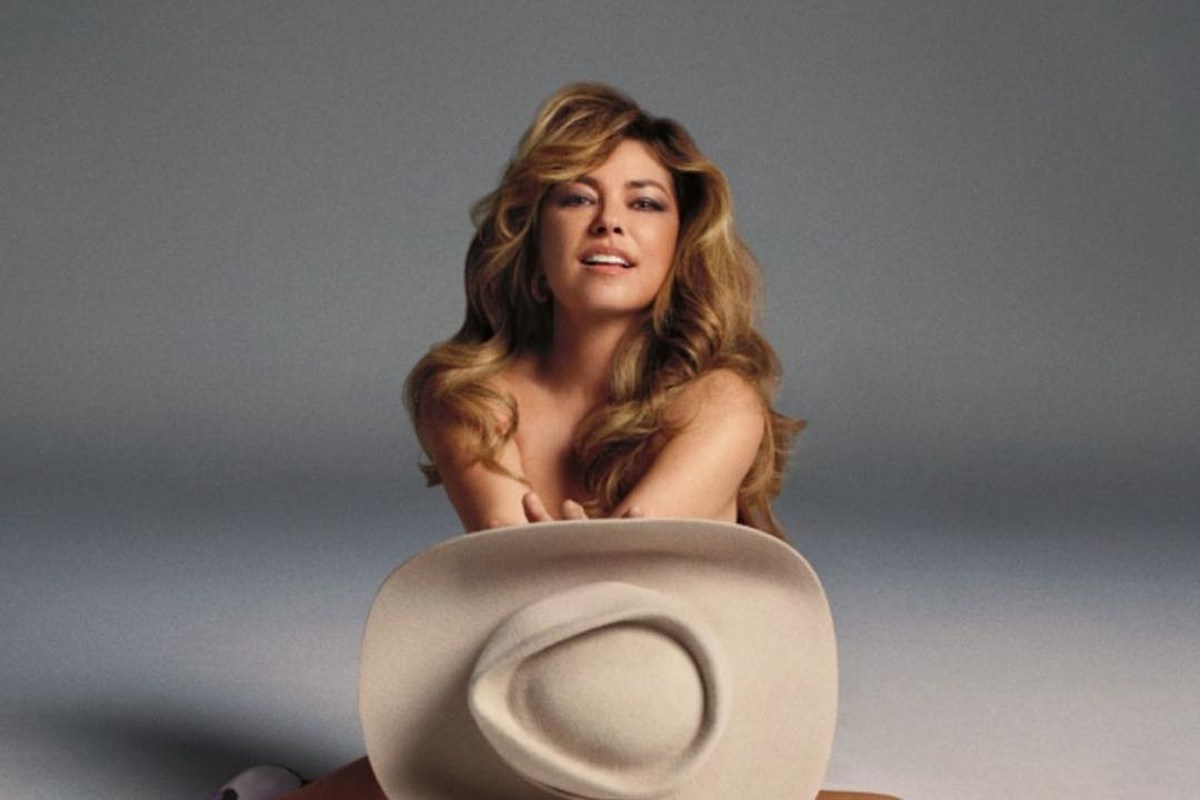 Country-pop megastar Shania Twain has signed with a new label home, Republic Nashville, and she’s accompanying the announcement with a vivacious new song, “Waking Up Dreaming.”

Twain wrote the song with David Stewart and Jessica Agombar, and the up-tempo track is all about celebrating the euphoria of being in love and spending every moment with one’s significant other. Sonically, it boasts jaunty synth-pop rhythms, soaring guitar lines, steady drumbeats and a catchy melody that will have listeners singing along in no time.

“So let’s start waking up dreaming / And dress up crazy like superstars / There ain’t no shaking this feeling / Tonight we’re making our way to Mars / Way up higher than we’ve ever been / No we won’t stop at the ceiling / So let’s keep waking up dreaming,” Twain declares passionately in the chorus.

The track’s carpe diem message is also brought to life in its retro-themed music video. Directed by Isaac Rentz, the vibrant visual features Twain and her rockstar friends dolled up in punk-rock-esque makeup, wigs and getups as they party the night away on stage. In true star fashion, Twain decks out in a glittery green outfit and fiery red hair that’s subtly reminiscent of DC Comics character, Poison Ivy.

“Waking Up Dreaming” is Twain’s debut release on Republic Nashville, where she’s the new label’s flagship artist. Of the song and partnership, Twain shares, “I couldn’t think of a better partner than Republic Nashville. I’m honored and excited to be the label’s first artist and lead the charge of this new and exciting chapter. In this respect, it feels like a new beginning all around, and I’m embracing it wholeheartedly.”

Republic Records co-founder and CEO Monte Lipman muses, “Shania is one of the most influential and impactful artists of this generation. She’s a rare talent whose legacy continues to resonate throughout the world. We feel a tremendous amount of gratitude to support her new body of work, which is spectacular.”

Twain’s last album was 2017’s Now. Released on her previous label home of Mercury Records/UMG Nashville, the project included the singles “Life’s About to Get Good” and “Swingin’ with My Eyes Closed.” In July 2022, Twain’s life and career journey was chronicled in the Netflix original documentary, Shania Twain: Not Just a Girl.

Check Out This Month’s Top 40 Songs

There are plenty of feel-good country jams on this list of the top country songs of 2022, but the No. 1 song is a gut punch. These 10 songs are ranked by critical acclaim, radio and sales success, and importance to the genre.
Five of the 10 artists made our Top Country Songs list from 2021 as well, but there are no repeats. If a song made a previous list or didn’t spend most of its time on the charts in 2022, it’s not eligible. So, before you ask where your favorite song is, be sure the miss isn’t just a technicality.
This article was originally published by Theboot.com. Read the original article here.
Share on Facebook
Share on Twitter
Share on Pinterest
Share on LinkedIn