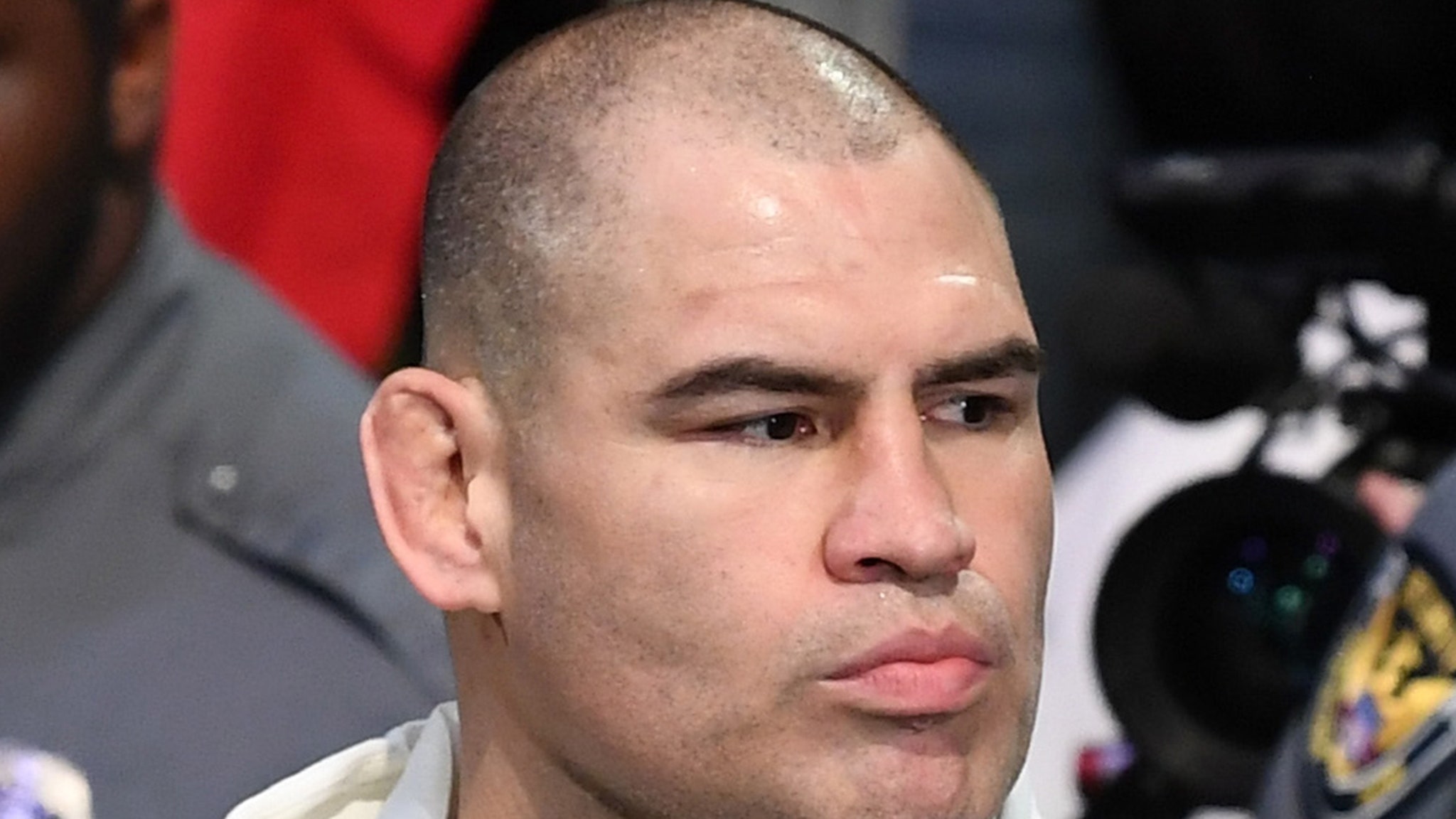 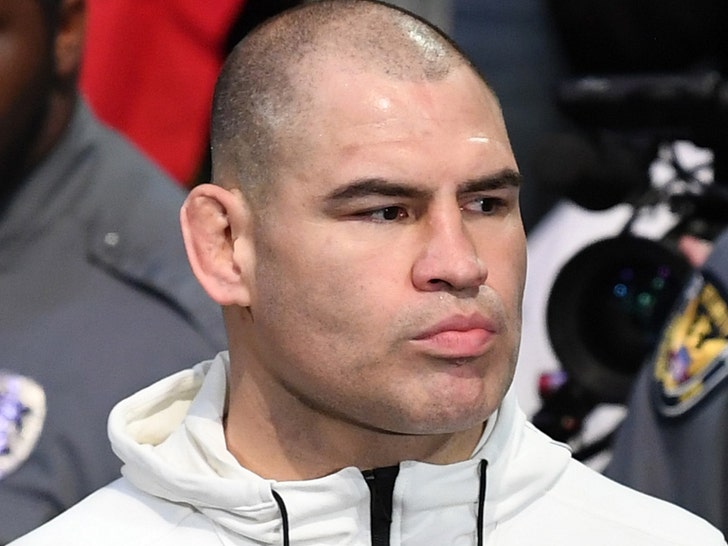 A judge has just granted Cain Velasquez bail in his attempted murder case … paving the way for the UFC legend to be out from behind bars for the first time in over 8 months.

Velasquez’s bail was set at $1 million … and, assuming he posts it, the judge also ordered the former fighter to wear a GPS monitor, and to stay away from the alleged victims in the case.

The 40-year-old has been locked up since Feb. 28 — after authorities claimed he shot at Harry Goularte, a man who had been accused of molesting one of Velasquez’s relatives.

Attorneys for Velasquez had argued for months that he should be granted bail — though prosecutors vehemently opposed, saying he was still a threat to Goularte.

At previous hearings, judges had sided with the prosecutors … and denied Velasquez bail. But, at a proceeding in a Santa Clara, Calif. courtroom on Tuesday, a judge ultimately ruled in favor of bail, citing, among other things, Velasquez’s clean prior criminal history, and his status as a father.

Velasquez is still slated to go to trial in the case — as he’s facing 10 criminal charges for his alleged role in the February attack.