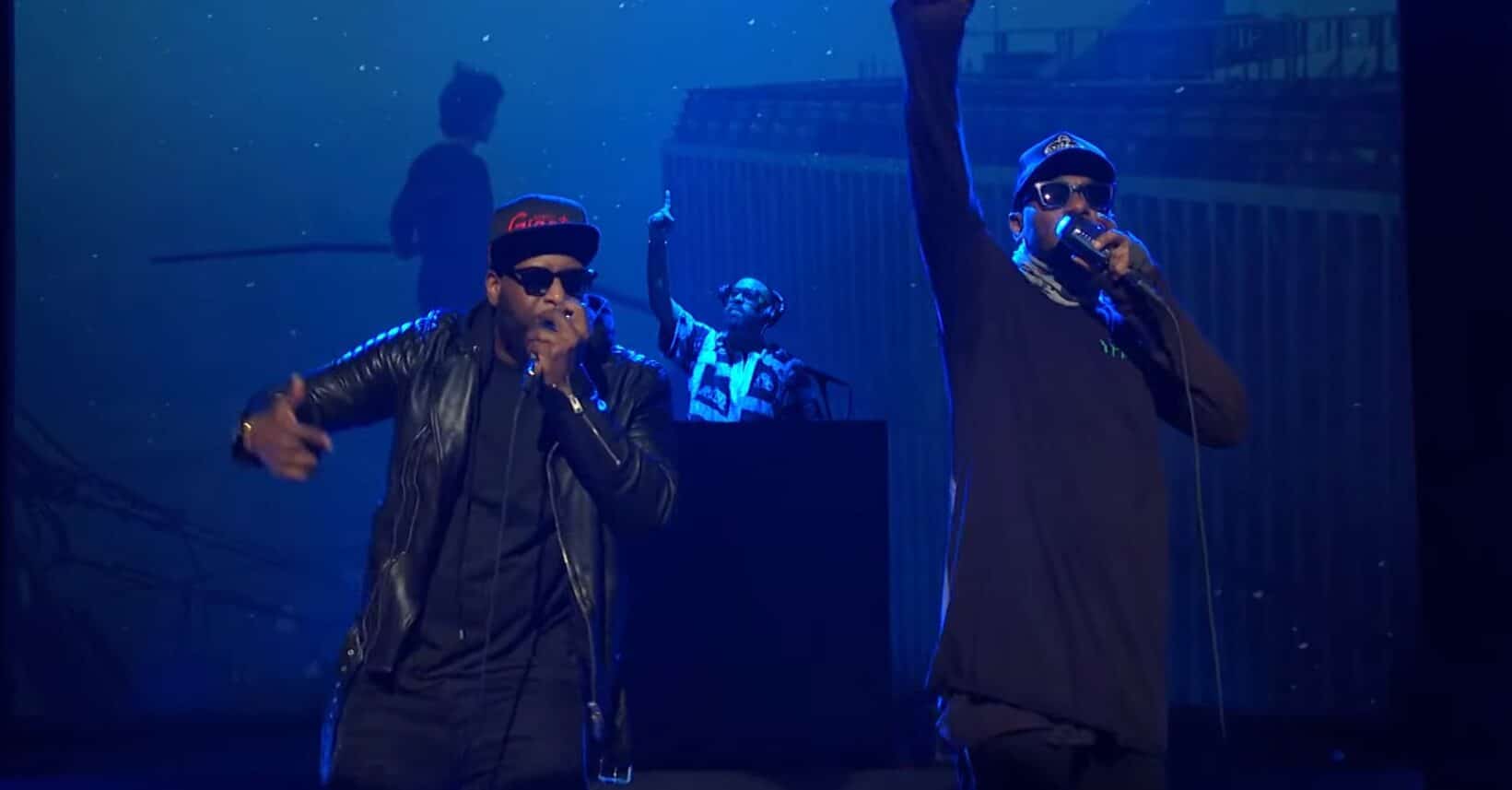 Black Star, the collaborative project of Talib Kweli and Yasiin Bey (formerly known as Mos Def), made their Saturday Night Live debut last night (November 12). The duo performed two new songs, ‘The Main Thing Is to Keep the Main Thing the Main Thing’ and ‘So Be It’, bringing out Madlib for the former. Watch it happen below.

Madlib produced every song on Black Star’s latest album, No Fear of Time, which arrived earlier this year and marked their first LP in 24 years. SZA has also been announced as the musical guest for SNL‘s December 3 episode, with Keke Palmer set to host.