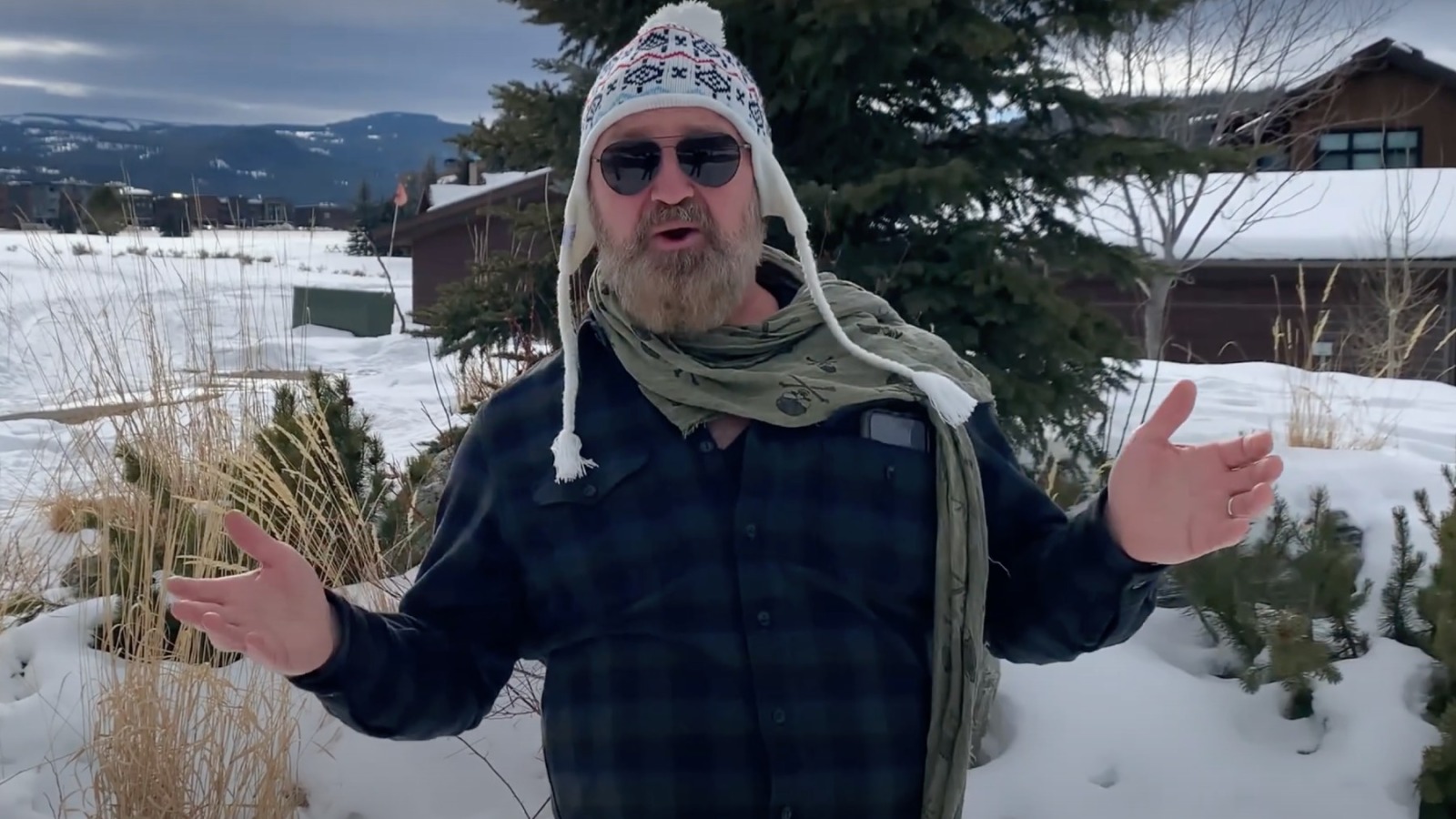 John Driskell Hopkins gives us all the White Christmas feels with his swinging version of Irving Berlin’s “Snow.” The Zac Brown Band member taps into the song’s lineage too, enlisting Debby Boone to sing it with him — the “You Light Up My Life” singer’s mother-in-law, Rosemary Clooney, originally sang “Snow” with Bing Crosby and the gang in 1954’s White Christmas.

But Hopkins knows the best Christmas songs all have a little cheese in them, which he lays on thick here with a stellar assist from smooth-rock kings Yacht Rock Revue. The Atlanta band, profiled by Rolling Stone in 2020, and Boone all join Hopkins in the cheeky video, premiering today.

“When we were looking for features, one of the first people that came into my head was Debby Boone, not only because she was Best New Artist in 1978, but because when I was six in ’77, I used to sit in front of the record player and listen to ‘You Light Up My Life’ over and over and over. It was the first song I ever performed for my family and for my extended friends,” Hopkins says.

Recording Christmas singles has become a tradition for Hopkins; “Snow” is his fourth. Along with his solo work, the singer-musician is a longtime member of the Zac Brown Band, who rallied to support him when Hopkins was diagnosed with ALS last year. He publicly shared the news in May and launched Hop on a Cure, his campaign to fund research into the disease and raise awareness. There is no known cure for ALS, also known as Lou Gehrig’s Disease.

“To know Hop is to love him,” Boone says. “He exudes a gentle kindness that immediately made me relax so I could enjoy every second of recording. As I was leaving that afternoon he told me about his diagnosis and his plans to raise a lot of money for ALS research. However I can join forces and support him and his efforts, I am in.”