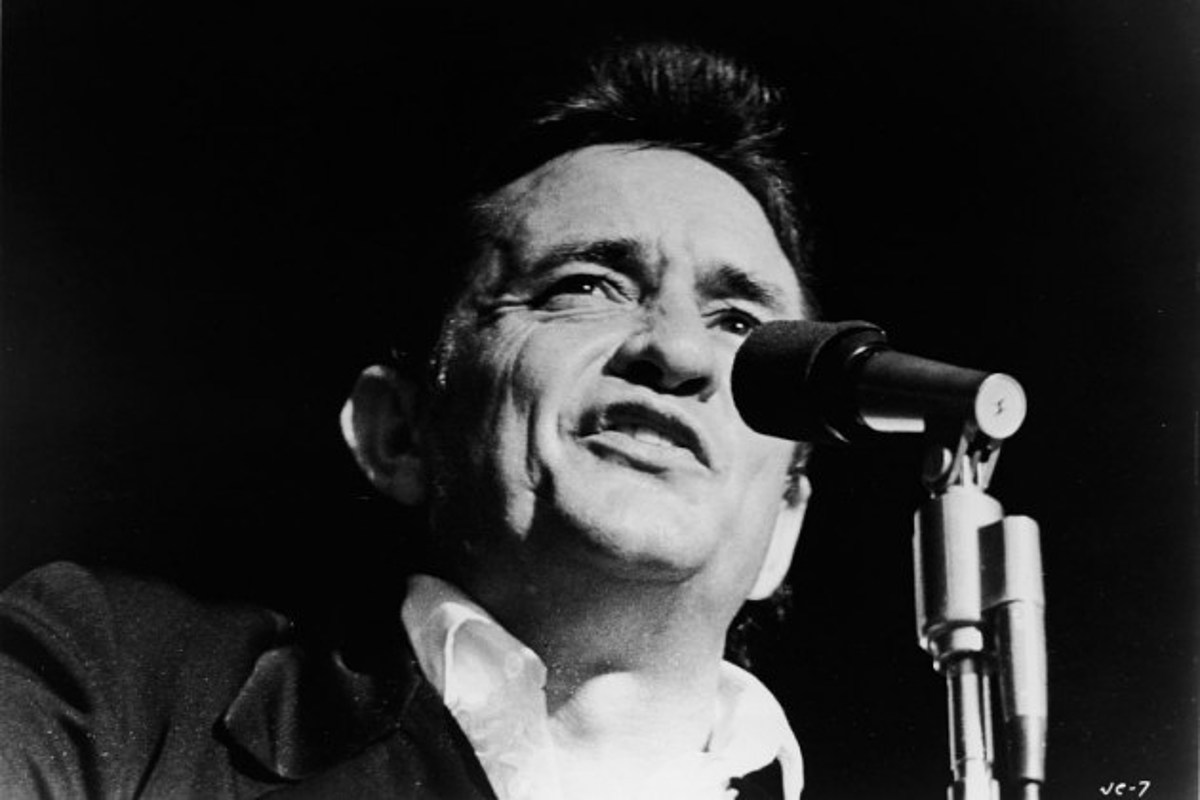 At San Quentin became Cash’s first No. 1 album on the all-genre Billboard 200 chart. It also earned Cash nominations for Album of the Year, Record of the Year and Best Country Vocal Performance, Male, at the 1970 Grammy Awards, the latter of which he won. In the 51 years since its release, the project has been certified triple platinum by the RIAA.

How do the tracks on At San Quentin stack up against each other, though? Keep reading for our ranking.