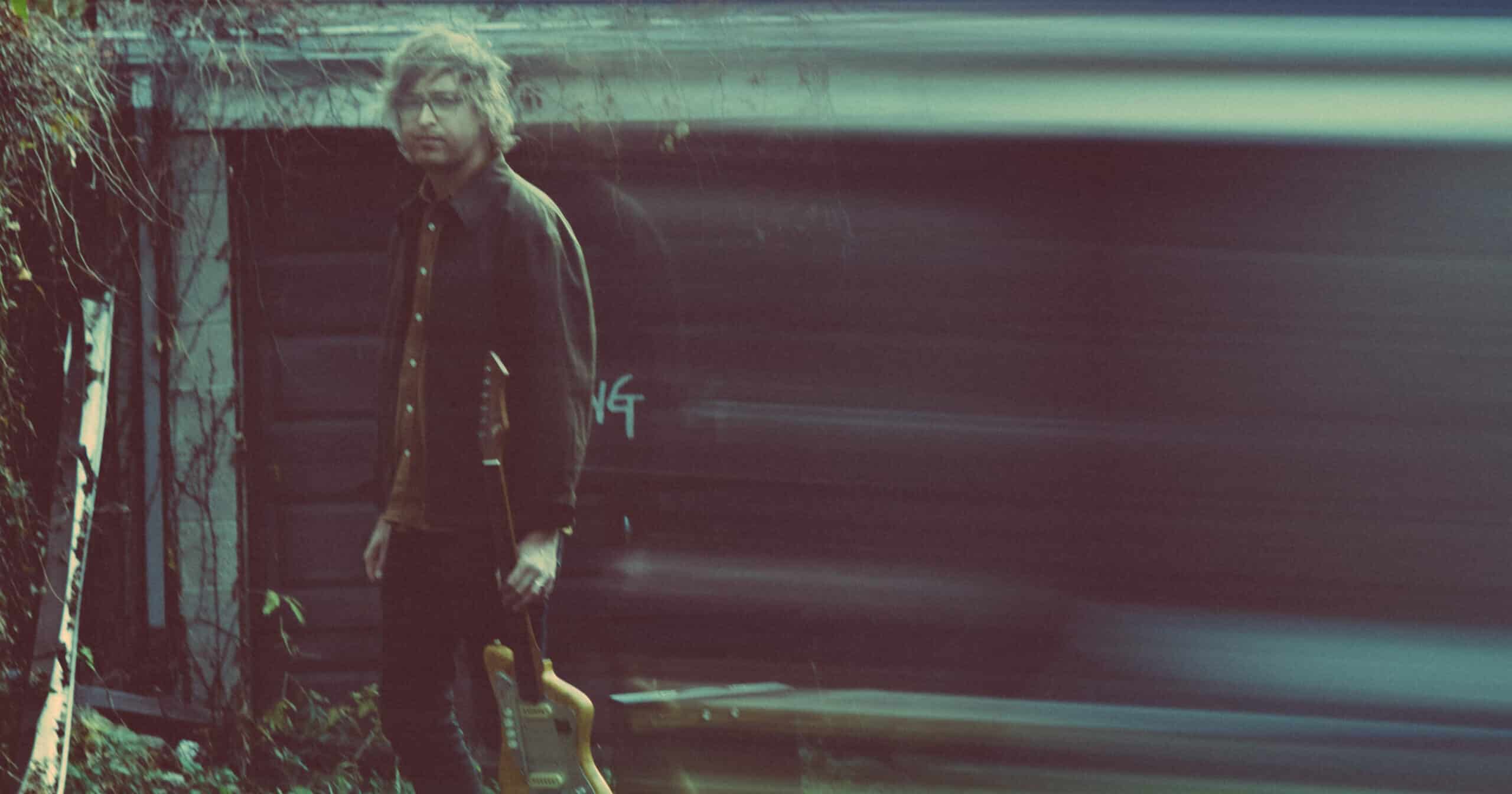 Weird Nightmare, the project of METZ’s Alex Edkins, has unveiled a cover of Troggs’ ‘Our Love Will Still Be There’. It follows the recently released single ‘So Far Gone’ as well as his self-titled debut LP, which came out earlier this year. Take a listen below.

“British Invasion is a really big part of my musical DNA,” Edkins commented in a statement. “The Kinks, The Troggs, The Pretty Things are my go-to comfort music. I wear their influence pretty heavily on my sleeve on at least a couple Weird Nightmare songs, ‘I Think You Know’ and ‘Lusitania’ come to mind. The Troggs, and all the American garage bands they influenced, make distorted pop that, to my ears, sounds like the precursor to punk. Loose, gritty, immediate, and heartfelt.”