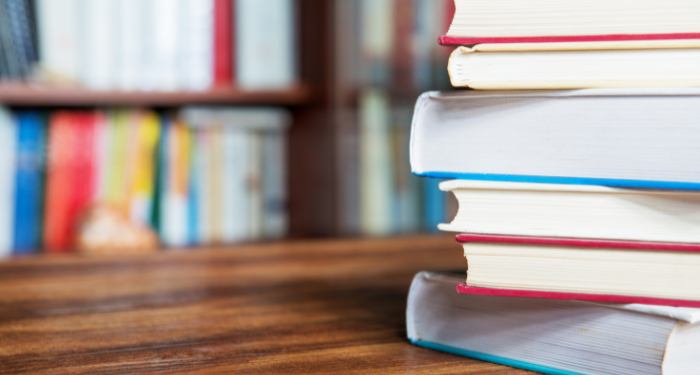 I’ve been keeping close track of the New York Times bestseller lists for several weeks now, and one thing I’ve noticed is just how much it differs from the “buzziest” books. If I was going based off online buzz, I’d think Babel by R.F. Kuang had the longest time on the bestseller list, and if I was looking at the Best of 2022 lists put out by major publications, I’d think it was Demon Copperhead by Barbara Kingsolver. In reality, though, the bestselling books are ones you’ve likely not heard about on the bookish internet: on any given week, they’re much more likely to be something like volume 27 in a long-running mystery series by James Patterson or David Baldacci.

So, as an experiment, I wanted to see how much overlap there is between The New York Times’s bestseller list and their Best Books of the Year list. I’ve just concentrated on the Fiction list, because tabulating through a year of weekly bestseller lists in one category was enough for me. I only considered books released in 2022, though Colleen Hoover’s backlist would have blown all these other books out of the water. Here are the books that stayed on the bestseller list the longest in 2022.

The New York Time Bestsellers of the Year

8 weeks: Better Off Dead by Lee Child and Andrew Child

5 weeks: It Starts With Us by Colleen Hoover (note: this has only been out for five weeks)

It’s worth noting that this is an overwhelmingly (entirely?) white author list. While publishing has gotten marginally better in publishing diverse voices, that hasn’t necessarily translated to the kinds of books that get major marketing pushes, and many of this authors have been bestselling names for many years, which can make it harder for new authors to break into this list. There is so much farther for publishing to go in order to diversify the bestseller list.

The New York Times Best Books of the Year

Not only did none of the books overlap with the bestselling books of the year, in fact none of these books ever hit the bestseller list at all. This shows the huge gap between the books that get the most recognition and the ones that get the most sales. Are these gems that the reading public is foolishly missing out on, and most people have terrible reading taste? Or are these editors hopelessly out of touch with what people are interested in reading? Who are these “Best Books of the Year” lists for, anyway? What is the kind of reader being targeted?

So What are the Best Books?

When I set out to compare the bestselling books to the editorially decided “best books,” I expected they wouldn’t line up. Best of lists, especially at the NYT, tend to lean towards literary fiction, which is not a category that tends to hit the bestseller list. Still, I expected some agreement between the two.

Fairy Tale by Stephen King was one of Amazon’s best books of the year, for instance, and it also is one of the bestsellers of 2022. Between the NYT best books list, the Washington Post’s, and Barnes and Noble’s, that’s the only example of a book named that also shows up on the bestseller list, though. There’s a big discrepancy between the books we’re told are the best and the ones people are reading.

As for Book Riot’s own Best Books of 2022 list, you’ll have to wait just a little longer to see whether we side more with the bestsellers or these publications. (Spoiler alert: we name books you won’t have seen on any other lists, but you definitely need to check out.)

So what’s the verdict: if these lists differ so much, which books are actually the best? Well, that depends what you’re looking for. If you’re searching for finely crafted, thought-provoking, literary titles that are in the running for awards, something like the New York Times editorially determined Best Books of 2022 list will be closer to your speed. If you want the books the most people are reading and talking about, the authors that are auto-buys for many people, that’s bestseller territory. (That doesn’t mean they’re not also well-written, of course, but that depends on the individual title.)

But for most of us, there’s room in our TBR for both kinds of books — and so much more.