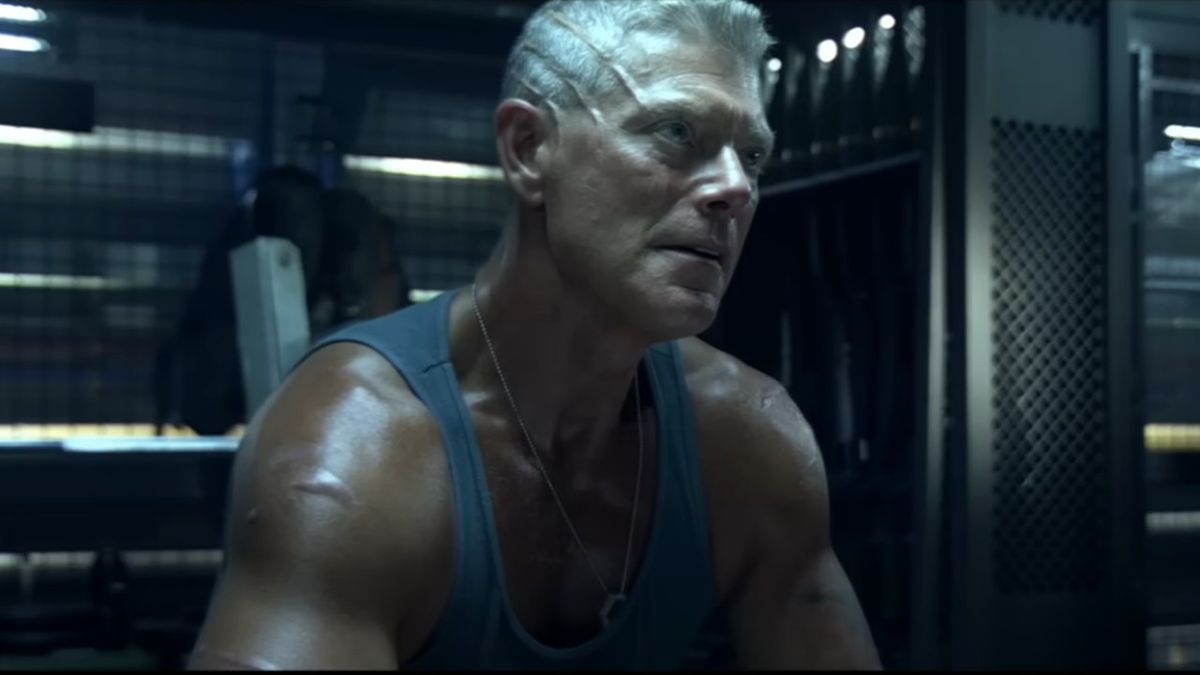 Since the official release of Avatar: The Way of Water‘s gorgeous trailer, anticipation has begun to grow for the upcoming Disney movie. Although the film’s plot is still heavily guarded, what we know about the Avatar sequel is that the original film’s big bad, Colonel Miles Quaritch (played terrifyingly by Stephen Lang), is set to return, albeit in the form of an avatar. And the actor has gotten very specific about how his character is revived in the highly anticipated follow-up.

While talking to Empire Magazine, Stephen Lang dropped some very interesting details on how Quaritch is being brought back for the James Cameron-directed film. According to the Don’t Breathe star, the cigar-munching villain will be brought back by the evil RDA cooperation as a genetically-engineered autonomous avatar, known in the movie as a Recom [short for Recombinant]. One big question about this, of course, is whether or not the character will still have his memories when he’s revived. Lang revealed the answer:

It’ll be interesting to see whether the character learns about his death at some point, but there are other things to consider with the character as well. The 70-year-old actor also said that his Avatar character served a “colorful” plot-driven function in the first movie but, for the sequel, he could explore more depths with his character. The star said about playing Quaritch this time around:

Some fans online were quick to opine that Stephen Lang’s Quaritch was the best part of the first Avatar film. The actor didn’t take too kindly to this back-handed compliment, and he was quick to clap back , reminding viewers that he is returning to the franchise with several other, in his words, “good things.” A number of commentators have shared less-than positive thoughts about the world of Avatar returning to cinemas after a thirteen-year gap. However, if recent box-office tracking for Way of Water is to be believed, those naysayers could soon be proven wrong. The movie is estimated to bring in between $135 and $175 million over three days. Moviegoers are clearly ready to explore the world of Pandora once again and see Lang’s Colonel Quaritch chew some more cigars and scenery.

You can return to the world of Pandora when Avatar: The Way of Water finally hits theaters on December 16 and, if you’re itching to check out the original movie, you can stream it using a Disney+ subscription. You can also check out the other new movies coming to theaters soon.