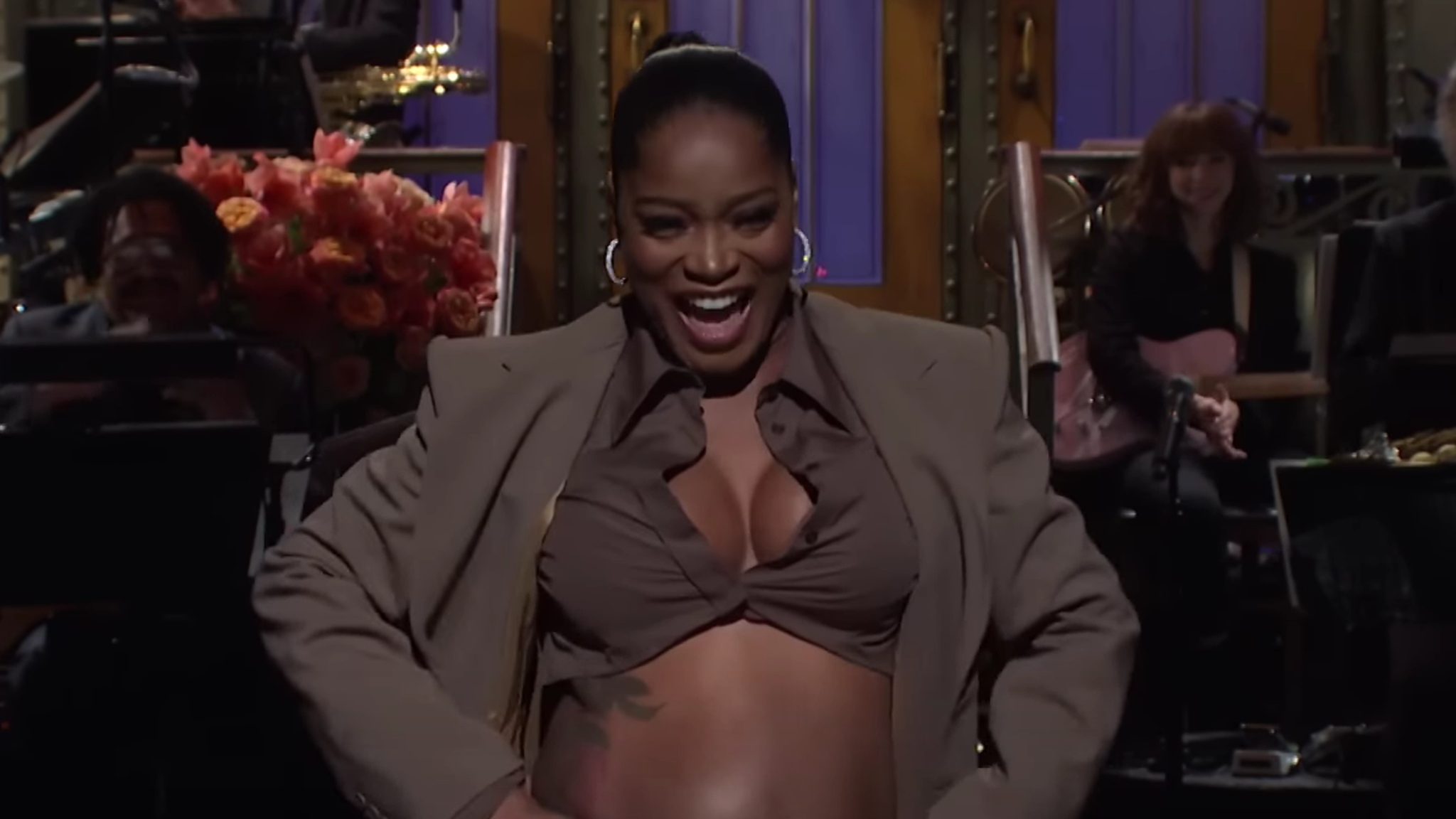 Keke Palmer made a big reveal during her monologue Saturday night on ‘SNL’ — the buzz is real … she’s having a baby!

Keke’s having her first kid with BF Darius Jackson, and she didn’t just say it … she showed it!!!

She said, “There’s some rumors going around, people have been in my comments saying, ‘Keke’s having a baby, Keke’s pregnant,’ and I wanna set the record straight … I am!”

Not sure how far along she is, but judging from the bump, she’s well down the road. She confessed she has lots going on right now and wanted to keep it a secret for as long as she could. 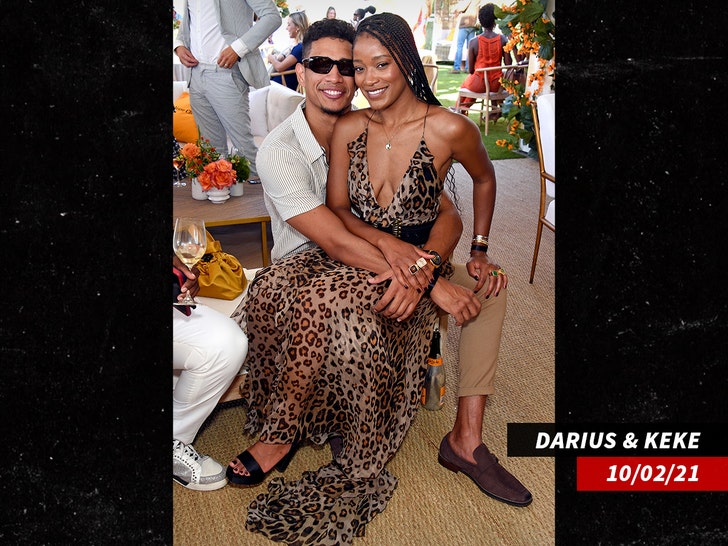 The most hilarious part … she said, “Even though some people feel a little weird about me having a baby cause I was a child actor, I just wanna say, look, I’m 29, I’m grown, I have sex, I own a home, I stormed the Capitol on January 6, you know? Things adults do.”