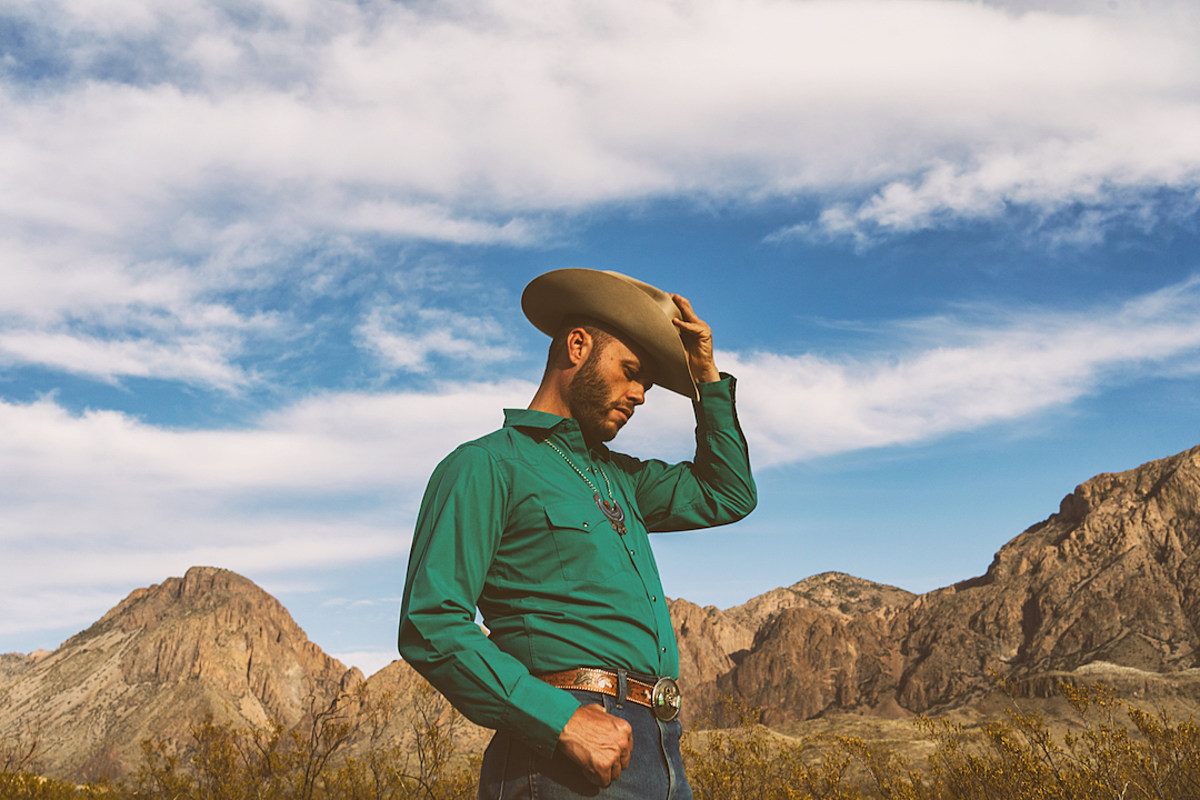 Charley Crockett has shared a new music video for his track “Odessa,” a cut from the country talent’s recently-released album The Man From Waco.

The clips capture Crockett and his band, the Blue Drifters, hard at work recording the record. The footage has a grainy, VHS-like feel, which fits the analog-style session depicted at Bruce Robison‘s studio in Austin, Texas.

The ballad shares its’ title with a Texas town, leaving listeners to wonder if it’s the name of the object of the narrator’s affection or if maybe “Odessa” is the place where they parted ways. In either case, Crockett sings of feeling lovesick and missing old times with an old flame.

Watch the official music video for “Odessa” below:

“I’m Just a Clown,” the lead single from The Man From Waco, has spent ten weeks at number one on the Americana radio albums chart.

Crockett has a string of tour dates scheduled through the end of the month, including multiple sold-out shows in Los Angeles and Austin. You can see a complete list of his upcoming shows, including overseas appearances and his set of supporting dates with Tyler Childers next year, below. Additional ticketing information is available at Charley Crockett’s official website.

With three albums of original tunes already to her name and another, No Regular Dog, coming on Aug. 12 via Prine’s Oh Boy Records, Waldon has accumulated a vast catalog of well known hits and undercover gems. Her songs cover everything from her Western Kentucky upbringing to working as a bartender upon her moving to Nashville, self discovery, the hypocrisy of religion and more.

In 2019, she became the first new signee to Oh Boy Records in 15 years — and for good reason. Let’s take a look at our choices for Kelsey Waldon’s 10 best songs, so far: