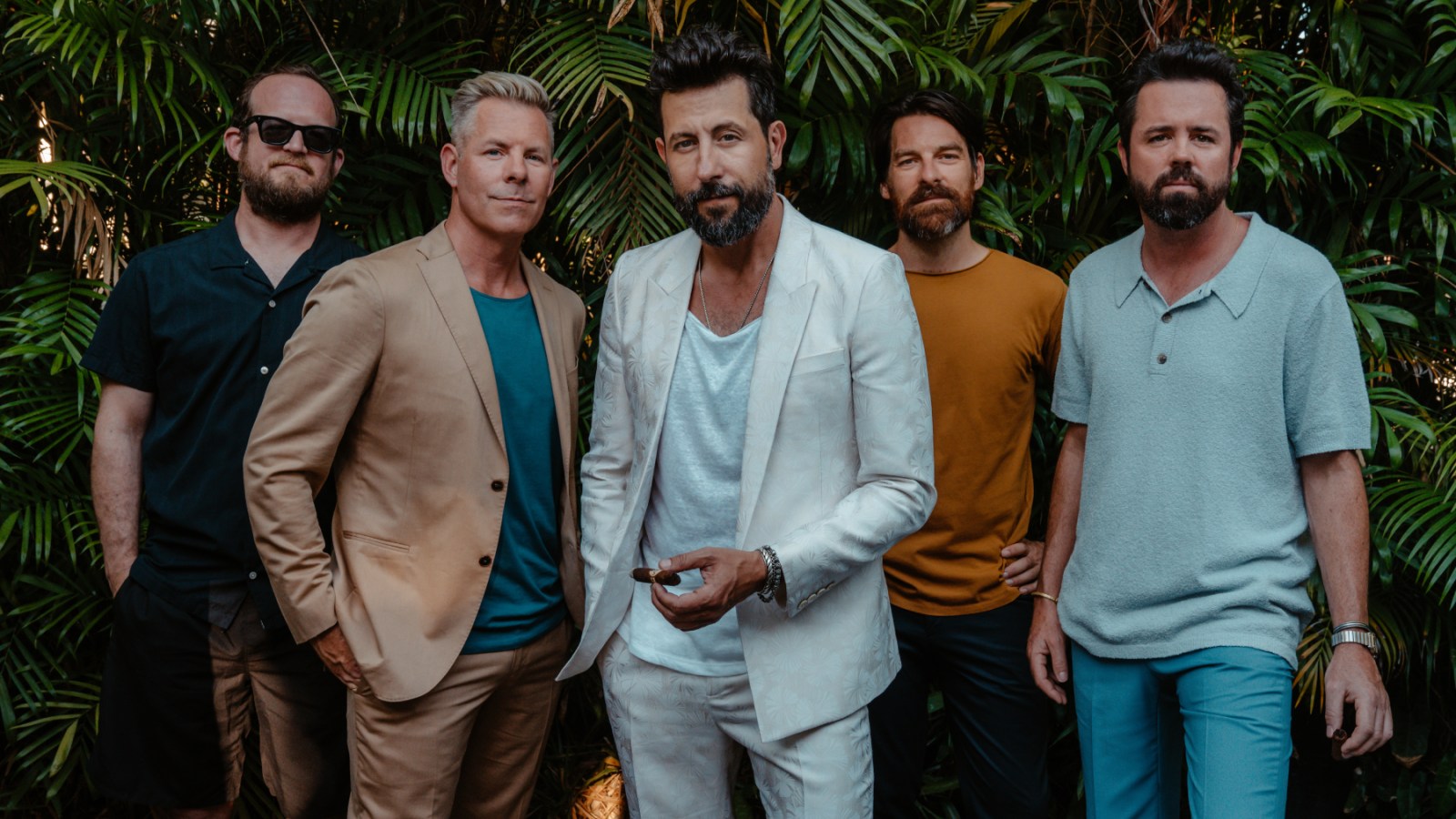 Old Dominion find a happy place to visit again and again in their newly released song “Memory Lane.” It’s the CMA-winning country group’s latest single, and first release since their August collaboration with Kenny Chesney on “Beer With My Friends.”

As its title suggests, “Memory Lane” is heavy on nostalgia, but the kind that’s tinged with sadness. The shuffling beat and acoustic guitar propel the tune along at a nice clip while singer Matthew Ramsey drifts back to a better day with someone he loved. “Thinkin’ bout those sunsets that bled into jean jacket nights/Those tangled up mornings lost in paradise,” he sings, as the music rushes forward with an EDM-style build. Instead of a big bass drop, it retreats to a quiet-but-quick pattern that matches the song’s mood.

“Sometimes, when I’m feeling overwhelmed, or missing someone, or maybe just feel a little nostalgic, there are places in my mind I can go that are full of memories of simpler times. It’s a location, or a person, or a feeling that will always live in my memories and I can close my eyes and transport myself there anytime I want and experience it all again,” said Ramsey, who wrote the song with bandmates Trevor Rosen and Brad Tursi alongside Jessie Jo Dillon.

Old Dominion, who won their fifth straight CMA Vocal Group of the Year honor in November, will kick off their headlining No Bad Vibes Tour with a Jan. 19 show in Evansville, Indiana. They are also set to make multiple stops in Canada, including Toronto, Vancouver, and Winnipeg, as well as play back-to-back nights at venues in Key West, Florida, and Morrison, Colorado. The trek officially wraps up June 30 in Lake Tahoe, Nevada.