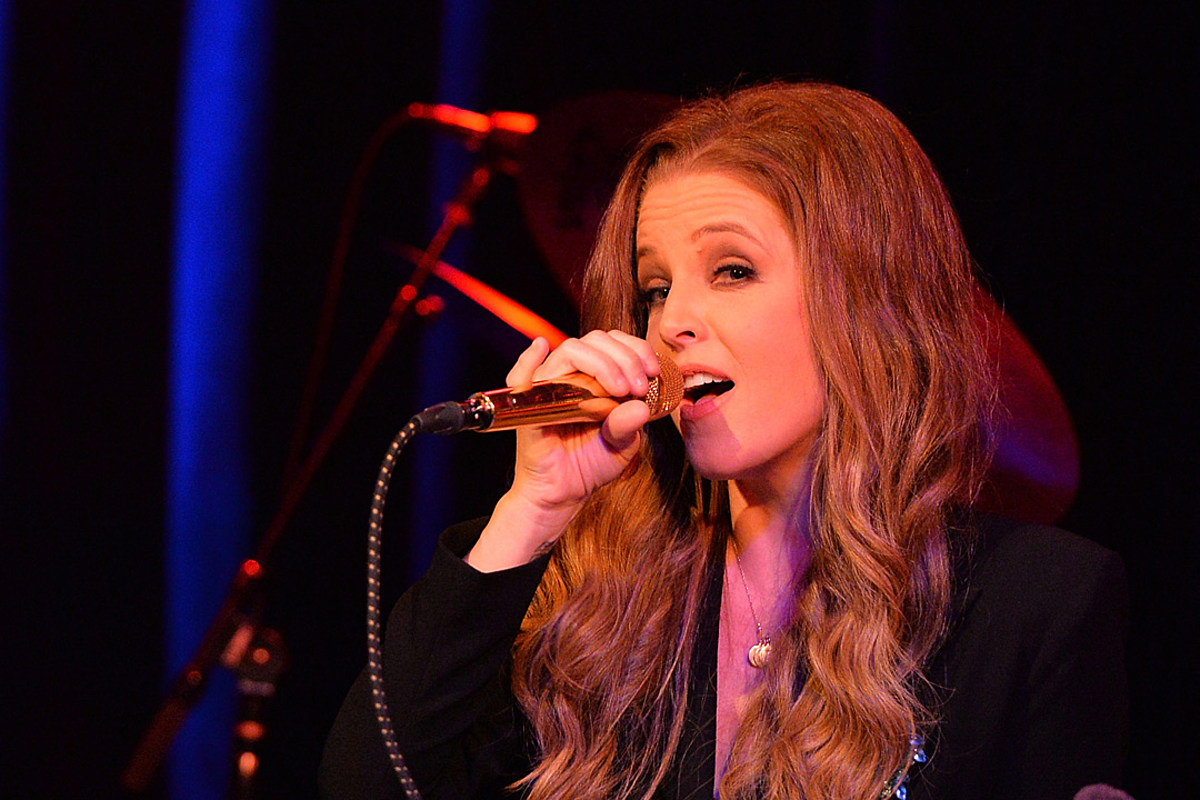 Lisa Marie Presley, accomplished singer-songwriter and the only child of Elvis Presley, has died at the age of 54.

News of Presley’s hospitalization was first broke via TMZ, who reported that emergency responders had found her unresponsive in her Calabasas, Calif., home on Thursday (Jan. 12). She had reportedly gone into full cardiac arrest, but EMTs were able to regain a pulse after performing CPR.

After arriving at the hospital, Lisa Marie was put into a medically-induced coma and was said to be in critical condition. Thursday night, her mother, Priscilla Presley, confirmed the news of her death to People, saying:

“It is with a heavy heart that I must share the devastating news that my beautiful daughter Lisa Marie has left us. She was the most passionate strong and loving woman I have ever known. We ask for privacy as we try to deal with this profound loss. Thank you for the love and prayers. At this time there will be no further comment.”

On Tuesday, Priscilla and Lisa Marie attended the Golden Globe Awards together in Los Angeles, where actor Austin Butler won the title of Best Actor in a Drama — Motion Picture for his portrayal of Elvis Presley in the 2022 film Elvis.

Lisa Marie Presley inherited a love for music that she shaped into something all her own. In 2003, she released her debut album To Whom It May Concern, which climbed to No. 3 on the Billboard 200 chart. Her follow-up record, Now What, came two years later, and included a collaboration with Pink and a cover of Don Henley’s “Dirty Laundry.”

She shifted her sound with the release of 2013’s Storm & Grace, which found Presley exploring a more organic, roots-driven sound. The critically-acclaimed project, which was co-produced by T Bone Burnett, led her to a stream of appearances and live performances, including a set at AmericanaFest in Nashville.

Over the course of her career, she recorded with and performed alongside some of the biggest names in music, including Pat Benatar and the Smashing Pumpkins’ Billy Corgan. She also recorded multiple “duets” with her late father, including a 2007 version of “In the Ghetto.”

Presley was married four times; her first marriage to Danny Keough came in 1988 and lasted until their divorce in 1994. Twenty days after her marriage was officially ended, she tied the knot with Michael Jackson, but the two divorced in 1996. She later married actor Nicholas Cage in 2002.

R.I.P.: 27 Country Singers and Songwriters Who Died Too Soon