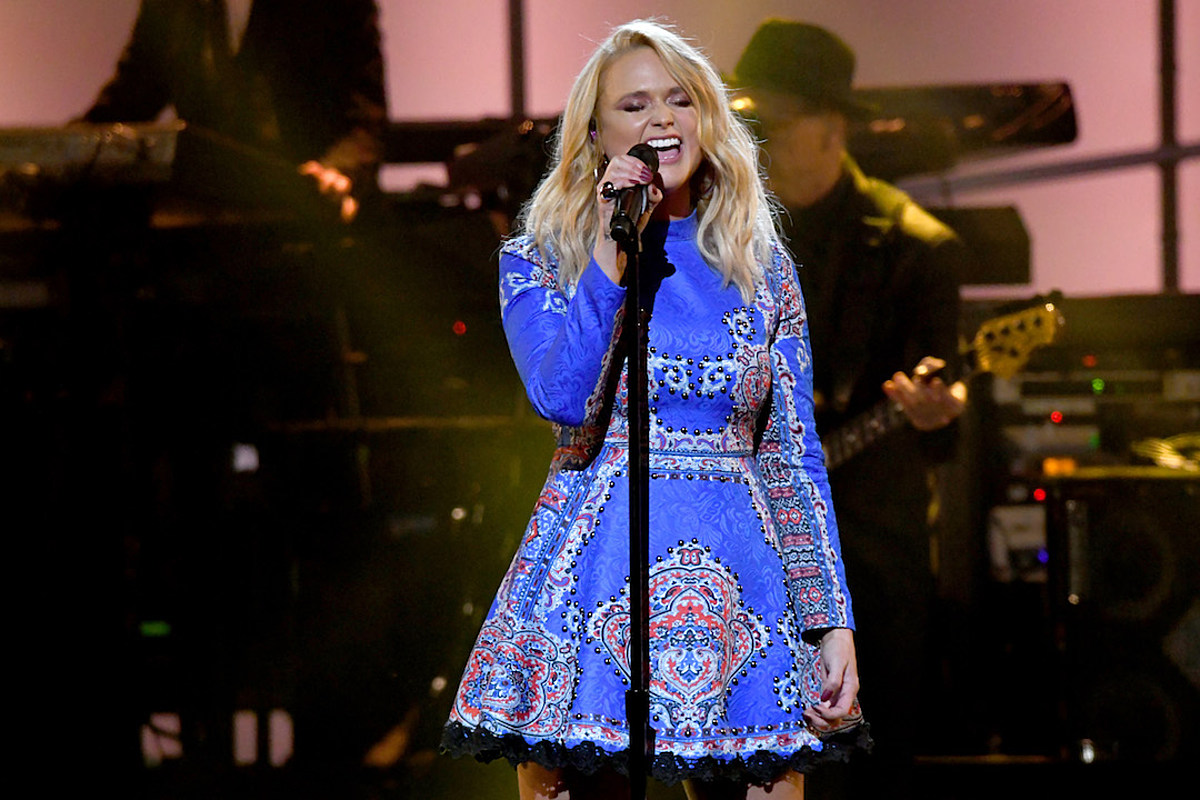 Since releasing her major-label debut album, Kerosene, in 2005, Miranda Lambert has made a name for herself in country music through emotional lyrics and a badass attitude. It’s a trend she continues with her newest solo record, Wildcard, nearly 15 years after the release of that first project.

Throughout the last decade and a half, Lambert has released seven albums, all of which tell the story of a different part of her life. Chronologically, Kerosene was followed by Crazy Ex-Girlfriend (2007), Revolution (2009), Four the Record (2011), Platinum (2014), The Weight of These Wings (2016) and, most recently, Wildcard (2019). (Lambert also released a project with Jack Ingram and Jon Randall, The Marfa Tapes, in 2021, but this list is looking at solo albums only.)

But how do Lambert’s seven solo albums stack up against each other? Read on to find out how The Boot ranks her releases, and let us know in the comments if you would have done something differently:

WATCH: The Secret History of Miranda Lambert’s “The House That Built Me”