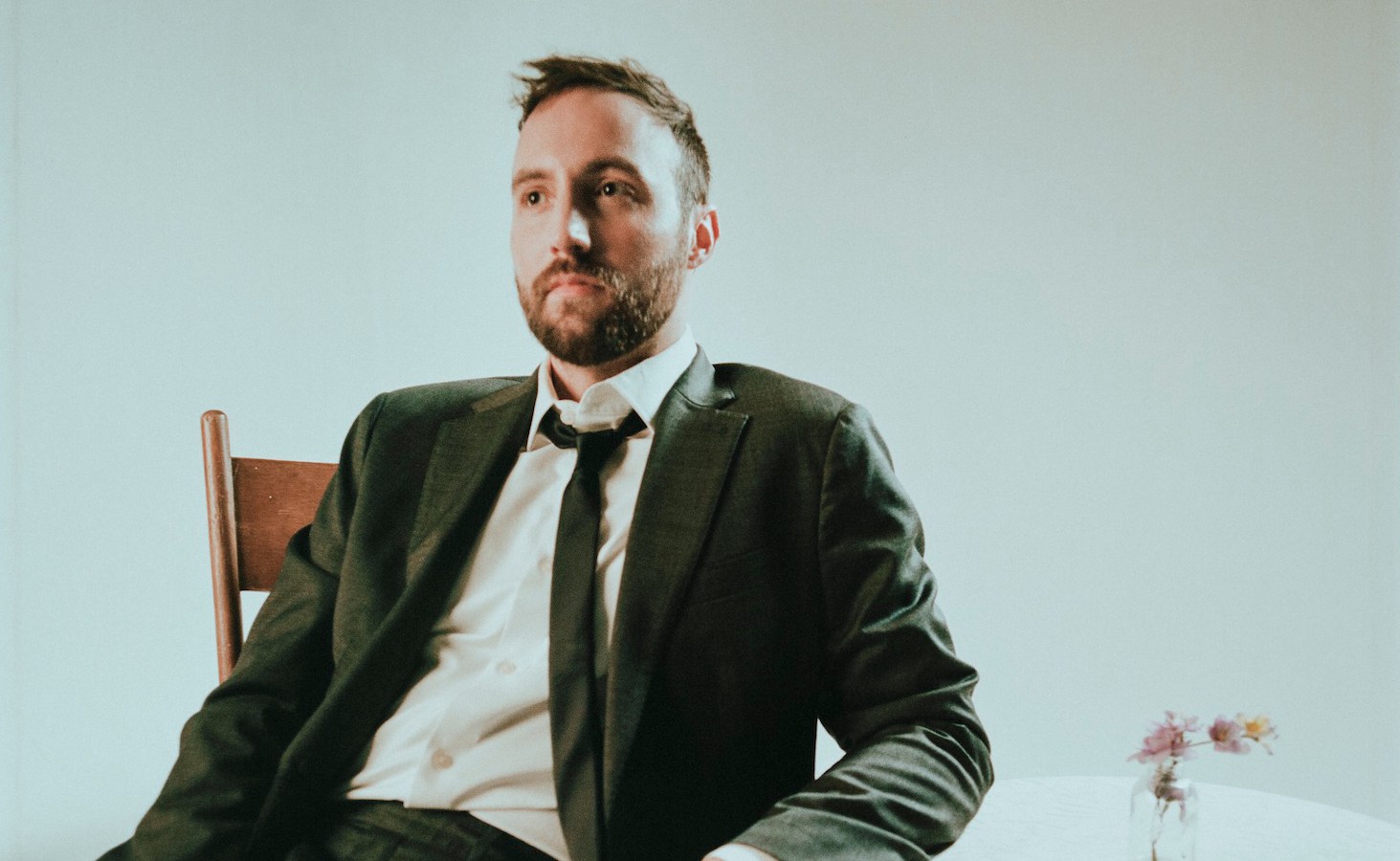 The Nashville singer-songwriter releases a video for the title track, a massive indie-rock anthem

Get ready to have your emotions wrecked, because Ruston Kelly has new music on the way. On Tuesday, the singer-songwriter announced his third album, The Weakness, and released the video for its powerful title track.

Due out April 7, The Weakness follows Kelly’s 2020 album Shape and Destroy, which was recorded and released before his high-profile divorce from fellow artist Kacey Musgraves. While recording The Weakness, Kelly went to Los Angeles and worked with Nate Mercereau (Sharon Van Etten, Maggie Rogers) to capture the sound and feel of the album.

“The Weakness” is much more of a massive indie-rock anthem in the vein of Band of Horses than the quieter acoustic work on Kelly’s last album, building from a steady drumbeat into towering walls of electric guitar and cascading countermelodies, both sad and hopeful. “No matter what I hope you don’t forget / We don’t give in to the weakness,” he sings, accompanied by visuals of a family’s intense domestic struggles and a child’s determination to break free of them.

“The overall narrative of the record is that there’s a variety of weaknesses that I need to deal with, and a variety of strengths that I need to bolster,” Kelly said in a statement. “I truly do believe that acknowledging your weaknesses and digging deeper to understand yourself goes hand-in-hand with becoming a greater human being.”

Kelly currently has shows lined up with Noah Kahan starting in mid-June, with more dates expected to be announced. In the early part of the pandemic, Kelly also worked with his musician father Tim Kelly on the album Ride Through the Rain.