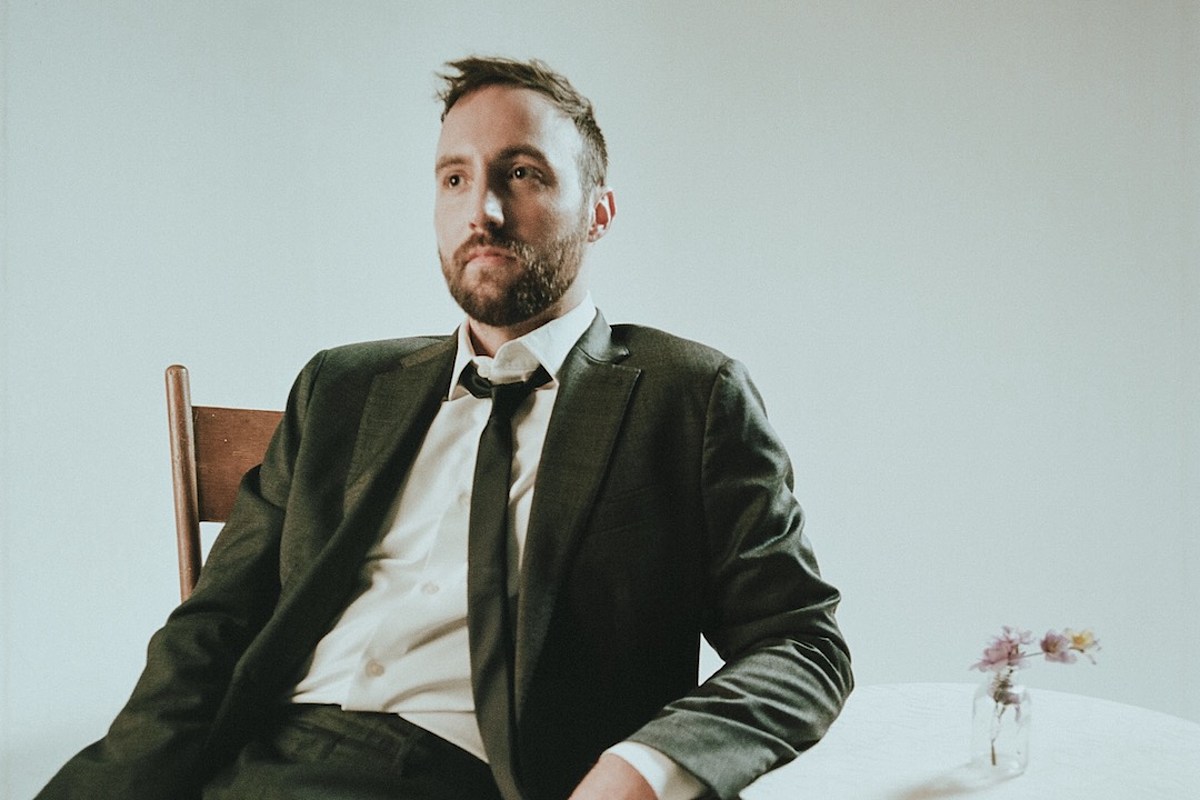 We’ve officially rung in 2023, which means we have a whole new year of great music to look forward to.

Since our Weekly Picks feature first launched in 2022, The Boot has highlighted recent favorites from country, Americana, and everything in between. Each list features picks from our contributing team that we think you’ll love.

Keep reading to check out the latest installment of The Boot’s Weekly Picks, and check back every Thursday for more great tracks curated by our contributing team.